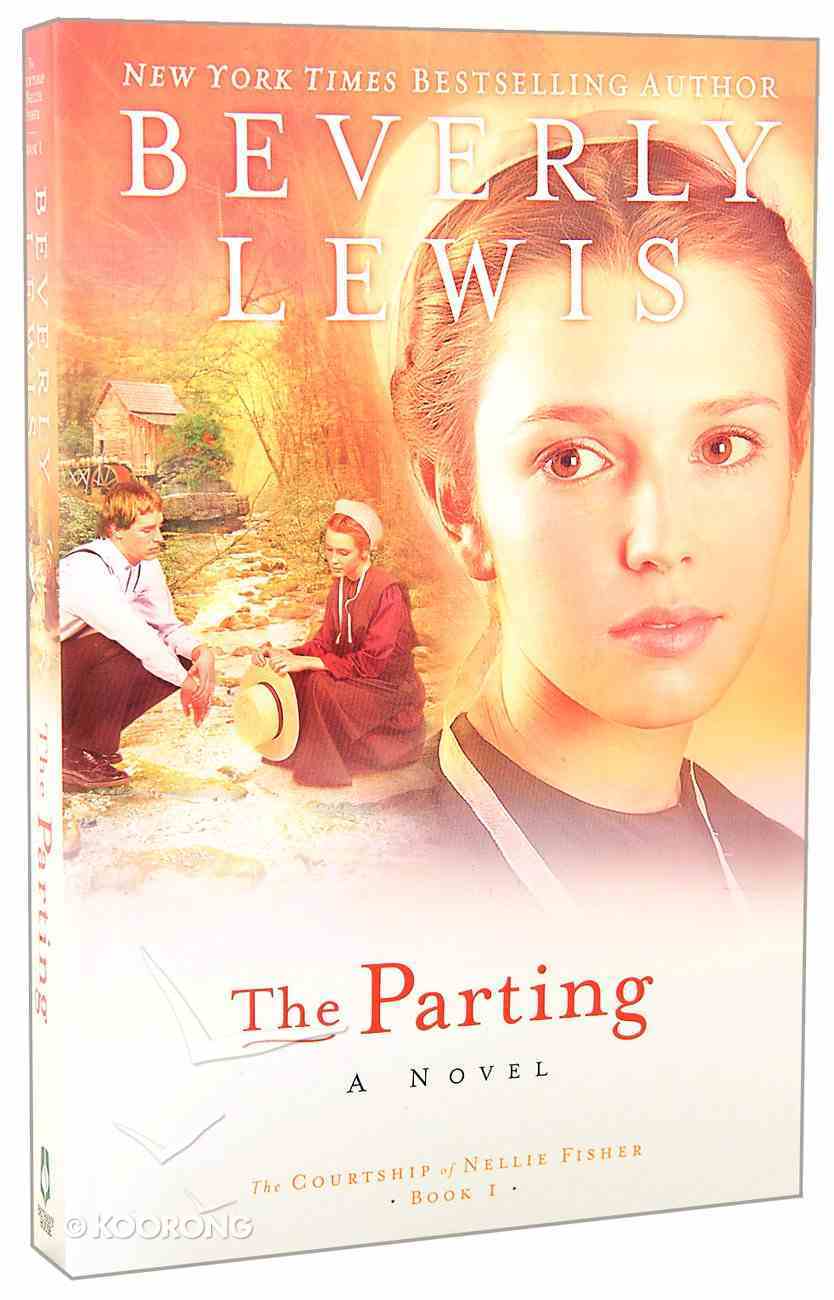 The Parting (#01 in Courtship Of Nellie Fisher Series)

Lancaster County is the setting for this powerful new series based on real-life events - a heated debate over salvation and tractors - that caused a group of Amish families to break away from the Old Order. Two young people...

Lancaster County is the setting for this powerful new series based on real-life events - a heated debate over salvation and tractors - that caused a group of Amish families to break away from the Old Order. Two young people in love, Nellie and Caleb, are caught in the heartbreaking divide.

In The Courtship of Nellie Fisher, Beverly Lewis returns to Lancaster County for a powerful new series based on actual historical events--a heated debate over salvation...and tractors--that causes a group of Amish families to break away from the Old Order. And two young people who are caught in the heartbreaking divide... Passionate and stubborn Nellie Fisher knows that if her family breaks away from their church district, she stands to lose her beloved Caleb, staunch in his Old Order beliefs. But if she follows Caleb, she will lose her dear family. And what of the gentle stirrings she feels when her bishop-uncle speaks of an assurance of salvation her soul longs for? Continuing to meet at the millstream, their secret place, Nellie and Caleb are determined to stay together, although much is at stake for each of them. Caleb risks the coveted land his father promised him--his birthright. And Nellie knows that if she does not soon respond to Caleb's betrothal offer, she will surely lose
-Publisher

The People themselves dare to challenge the Old Ways of their heritage... and each patriarch must choose a side. Nearly one hundred days have passed since the untimely death of Nellie Mae Fisher's beloved younger sister, Suzy, and Nellie dares again to dream of a future with handsome Caleb Yoder. But with rumors about Suzy still flying among the People, there are those who would keep the young courting couple apart... including Caleb's own father. Meanwhile, a growing number of Honeybrook's Amish farmers are demanding tractors and other forbidden modern conveniences. When a revival adds to the tensions, passions flare. With the Old Order community pushed to the breaking point, Nellie and Caleb find their families--and themselves--in the midst of what threatens to become an impossible divide.
-Publisher

Nearly 100 days since the death of her sister, Nellie Mae Fisher dares again to dream of a future with handsome Caleb Yoder. But there are those who would keep the young couple apart, including Caleb's father. Meanwhile, a rift between modernizers and the Old Order is threatening Honeybrook's Amish community.
-Publisher

In the Shadow of Denali (#01 in The Heart Of Alaska Series)
Tracie Peterson, Kimberley Woodhouse
eBook

The Girl in the Gatehouse
Julie Klassen
Paperback