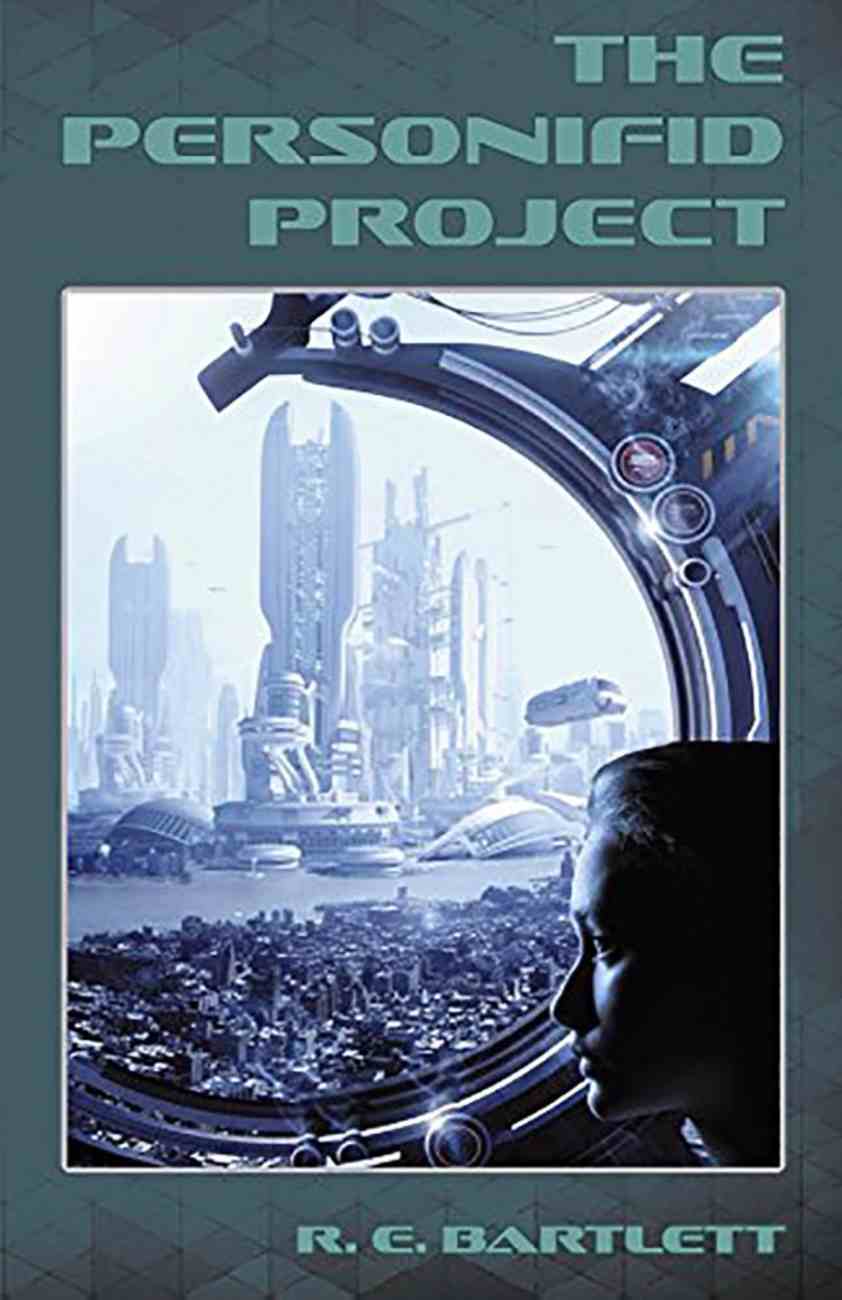 Bartlett's debut novel is derivative of several science fiction novels and films, most pointedly the Matrix trilogy. As in those films (which many Evangelical Christians heartily embraced for their depiction of human society as barren and illusory), the characters in...

On the Mountain of the Lord
Ray Bentley, Bodie Thoene
eAudio

Bartlett's debut novel is derivative of several science fiction novels and films, most pointedly the Matrix trilogy. As in those films (which many Evangelical Christians heartily embraced for their depiction of human society as barren and illusory), the characters in this story live in floating, green-tinted cities that are largely virtual. They are juxtaposed against Earthers, who live on the sunburned remains of the planet and are strongly reminiscent of inhabitants of the films' Zion. Fortunately, some of Bartlett's other ideas are more original. For example, scientists have been able to detect souls and move them to artificial, or Personifid, bodies when people tire of their human bodies (commercialism plays a small but fascinating role in the novel and in consumers' choices to do away with their own bodies). With the ability to detect human souls has come the ability to detect God's, which Christians in the novel refer to as the Tri-une Soul. Bartlett's Christian characters are compelling, as is their attempt to be in but not of the futuristic world of the narrative. Perhaps most frustrating is that Bartlett spends too little time fleshing out her provocative ideas and characters, and too much time on a hackneyed game of cat and mouse that involves endless car chases and plot contrivances. (Oct.) ^Copyright (C) Reed Business Information, a division of Reed Elsevier Inc. All rights reserved. ^^--------------------------------------------------------------------------------^
-Publisher

In the future, technology has advanced to the point that people can transfer their consciousness into artificial bodies, so-called personifids - thus living forever. Aphra discovers plans to use the personifid technology to eliminate the ability for these transferred humans to choose between good and evil. The corporation touts it as the ultimate evolution of human morality, but Aphra knows it's a tool to dominate all mankind. The corporation wants her silenced. Assassins, human and machine, close in. Only an outcast couple- people who still hold to an ancient, outlawed faith-have the knowledge and the courage to come to her rescue. Can they prevent this great evil, or will the explosives lodged in Aphra's arm destroy them all before they have the chance?