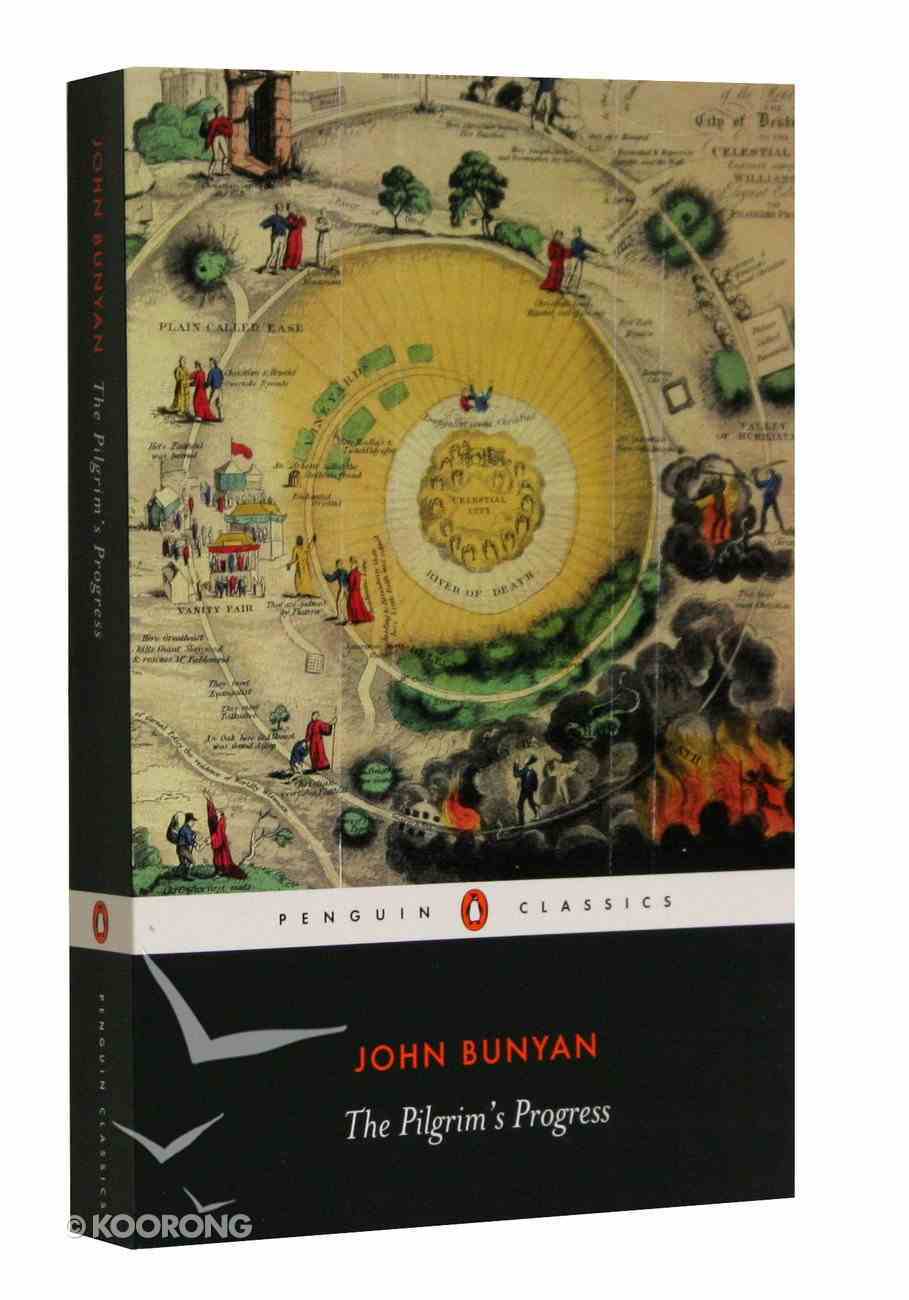 A new edition of one of the greatest allegorical stories ever written ^ A masterpiece of the English Puritan tradition, "The Pilgrim's Progress" is rich in its imaginative power and its vivid and heartfelt language. It recounts the story of...

13 available
Expected to ship on Monday from Australia.
Learn More
Free Shipping
for orders over $99.

A new edition of one of the greatest allegorical stories ever written ^ A masterpiece of the English Puritan tradition, "The Pilgrim's Progress" is rich in its imaginative power and its vivid and heartfelt language. It recounts the story of Christian, who appears to the author in a dream, and his journey to Heaven through the trials and tribulations of life. He meets many like-minded pilgrims on his way, such as Faithful and Hopeful, but before they attain their goal they encounter the Giant Despair and the River of Death itself. Translated into more than one hundred languages, "The Pilgrim's Progress" continues to have an immeasurable influence on English literature.
-Publisher

"In John Bunyan's classic allegory, Christian abandons his family and the City of Destruction and sets off to find salvation. His path is straight but not easy, and he is beset by trials, including the terrible violence of the destructive Apollyon and the Giant Despair, as he pursues his pilgrimage through the Slough of Despond, the Delectable Mountains and Vanity Fair towards the Celestial City. In the second part of the narrative his wife, Christiana, is escorted by Great-Heart through the same difficult terrain. Written with the urgency of persecuted faith and a fiery imagination, The Pilgrim's Progress is a spiritual as well as a literary classic." "In his introduction, Roger Pooley discusses Bunyan's life and theology, as well as the text's biblical and historical backdrop, its success and critical history. This edition also includes accompanying seventeenth-century illustrations, a chronology, suggested further reading, notes and an index."--BOOK JACKET.
-Publisher

Heavenly Footman, The: How to Get to Heaven (Christian Heritage Puritan Series)
John Bunyan
Paperback