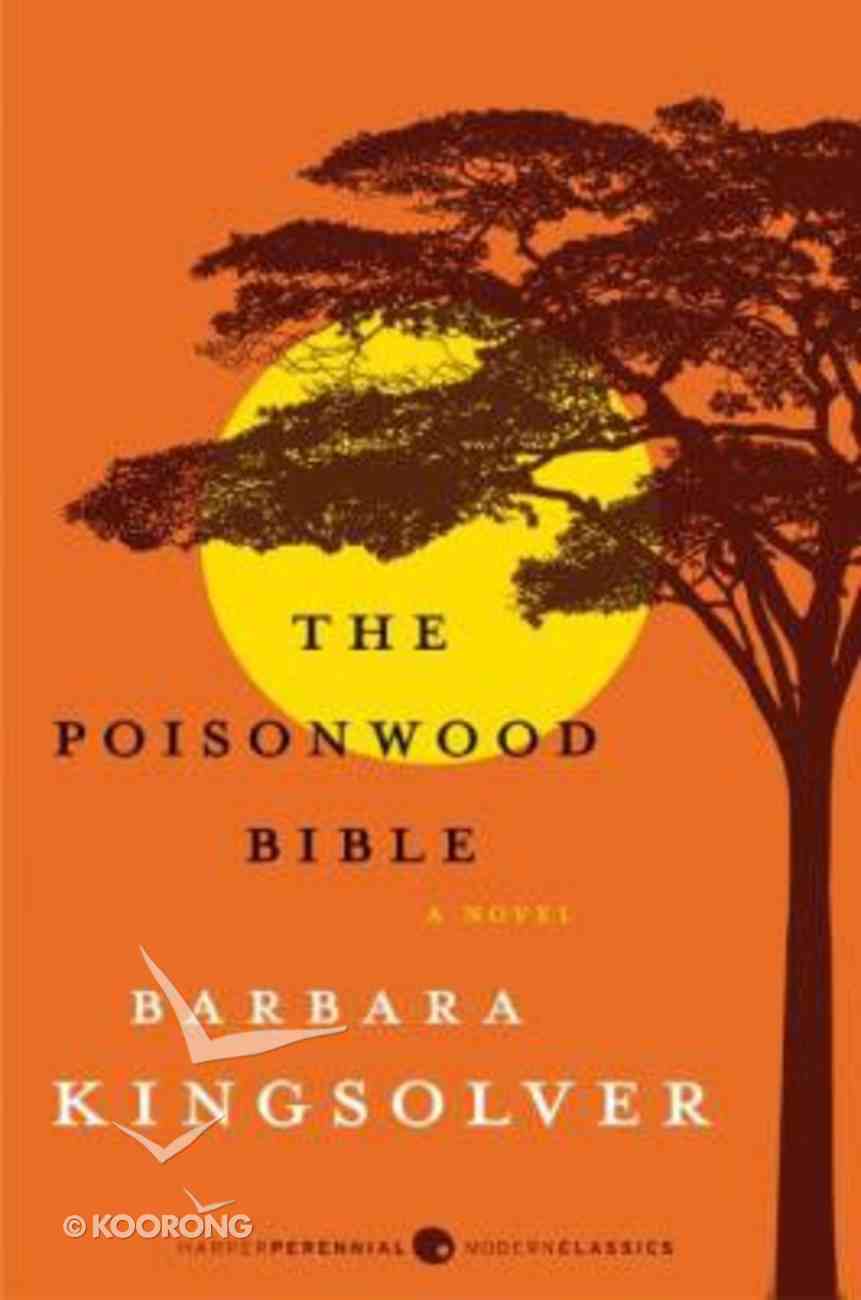 The Poisonwood Bible is a story told by the wife and four daughters of Nathan Price, a fierce, evangelical Baptist who takes his family and mission to the Belgian Congo in 1959. They carry with them everything they believe they...

Judah's Wife: A Novel of the Maccabees (#02 in The Silent Years Series)
Angela Hunt
Paperback

The Poisonwood Bible is a story told by the wife and four daughters of Nathan Price, a fierce, evangelical Baptist who takes his family and mission to the Belgian Congo in 1959. They carry with them everything they believe they will need from home, but soon find that all of it-from garden seeds to Scripture-is calamitously transformed on African soil. What follows is a suspenseful epic of one family's tragic undoing and remarkable reconstruction over the course of three decades in postcolonial Africa.

Barbara Kingsolver was born on April 8, 1955 in Annapolis, Maryland and grew up in Eastern Kentucky. As a child, Kingsolver used to beg her mother to tell her bedtime stories. She soon started to write stories and essays of her own, and at the age of nine, she began to keep a journal. After graduating with a degree in biology form De Pauw University in Indiana in 1977, Kingsolver pursued graduate studies in biology and ecology at the University of Arizona in Tucson. She earned her Master of Science degree in the early 1980s. A position as a science writer for the University of Arizona soon led Kingsolver into feature writing for journals and newspapers. Her articles have appeared in a number of publications, including The Nation, The New York Times, and Smithsonian magazines. In 1985, she married a chemist, becoming pregnant the following year. During her pregnancy, Kingsolver suffered from insomnia. To ease her boredom when she couldn't sleep, she began writing fiction Barbara Kingsolver's first fiction novel, The Bean Trees, published in 1988, is about a young woman who leaves rural Kentucky and finds herself living in urban Tucson. Since then, Kingsolver has written other novels, including Holding the Line, Homeland, and Pigs in Heaven. In 1995, after the publication of her essay collection High Tide in Tucson: Essays from Now or Never, Kingsolver was awarded an Honorary Doctorate of Letters from her alma mater, De Pauw University.