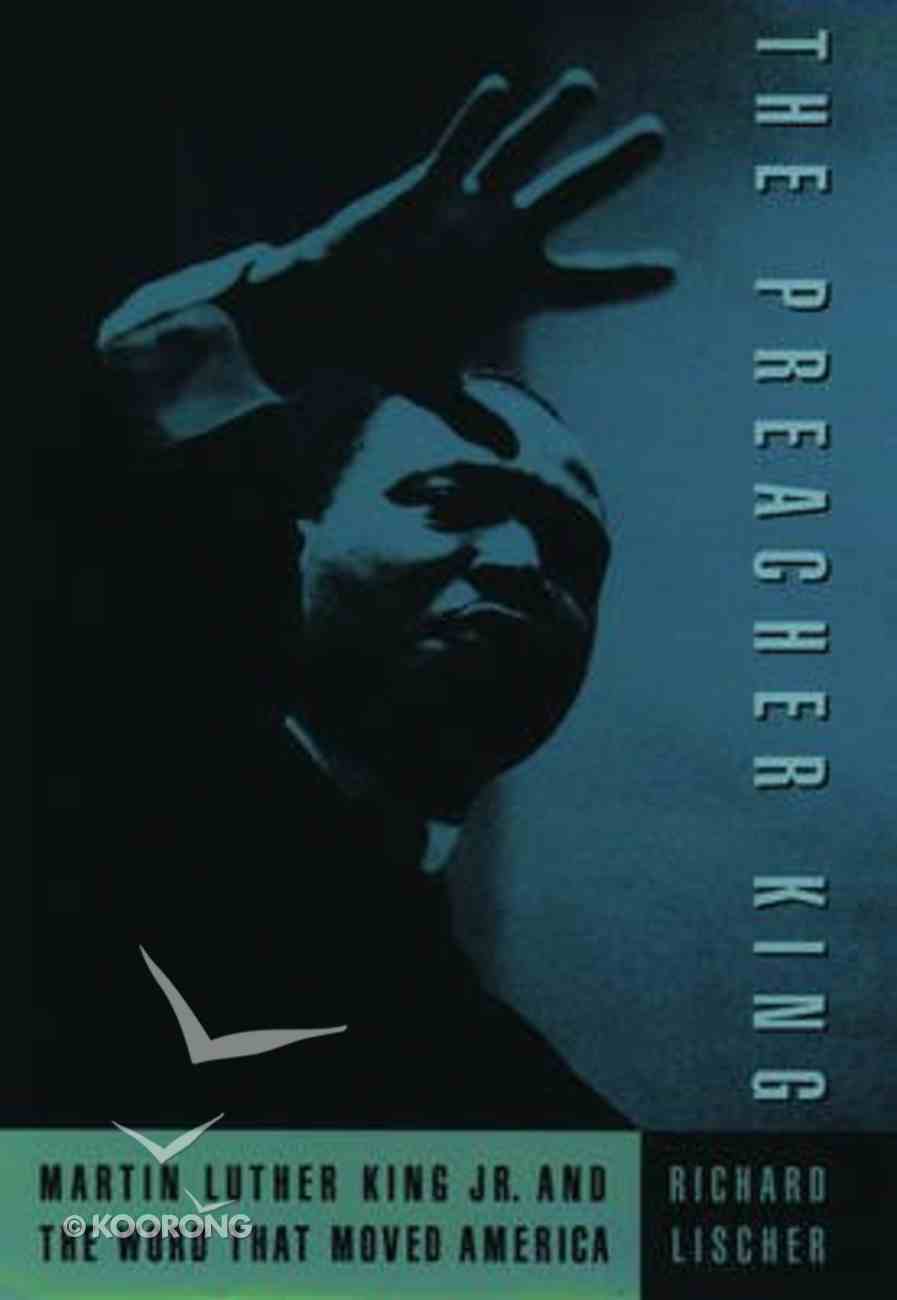 Today it seems extraordinary that a nation the size of the United States could have been so profoundly affected by the minister of a little Baptist church in Montgomery, Alabama. But at a turning point in American history, Martin Luther...

Baja's Wounded Healer: On the Frontline of the War on Human Trafficking
John G Stevens
Paperback

From Everywhere to Everywhere: The Story of Sharing of Ministries Abroad
John Wyndham
Paperback

Today it seems extraordinary that a nation the size of the United States could have been so profoundly affected by the minister of a little Baptist church in Montgomery, Alabama. But at a turning point in American history, Martin Luther King, Jr., had an incalculable effect on the fabric of daily life and the laws of the nation. As no other preacher in living memory and no politician since Lincoln, he transposed the themes of love, suffering, deliverance, and justice from the sacred shelter of the pulpit into the arena of public policy. He was the last great religious reformer in America. How the man who always saw himself as "fundamentally a clergyman, a Baptist preacher" crafted his strategic vision and moved a nation to renewal is the subject of this remarkable new book.
The Preacher Kinginvestigates Martin Luther King Jr.'s, religious development from a precocious "PK" ("preacher's kid") in segregated Atlanta to the most influential American preacher and orator of the twentieth century. To give the most accurate and intimate portrait possible, author Richard Lischer draws almost exclusively on King's unpublished sermons and speeches, as well as tape recordings, personal interviews, and even police surveillance reports. In King's published works, Lischer shows, King and his editors modified and polished his sermons in order to reach as wide an audience as possible. By returning to the raw sources, Lischer recaptures King's real, African-American, preaching voice and, consequently, something of the real King himself. He shows how as the son, the grandson, and the great-grandson of preachers, King early on absorbed the poetic cadences, the traditions, and the power of the pulpit. He traces King's coming of age from his rebellious teenage years (King once wrote that at thirteen he shocked his Sunday School class by "denying the bodily resurrection of Jesus") to his arrival in Montgomery, where he took on the role of "Brother Pastor" to his flock during the year of ministry before he burst into national prominence. Lischer shows that King was as profoundly influenced by his fellow African-American preachers as he was by Gandhi and the philosophers, and tracks King's themes of brotherhood and justice from the set pieces of his weekly sermons to his electrifying mass meeting speeches, demonstrations, and civil addresses. Lischer also reveals a later phase of King's development that few of his biographers or critics have addressed: the prophetic rage with which he condemned American religious and political hypocrisy. During the last three years of his life, Lischer shows, King accused his country of genocide, warned of long hot summers in the ghettos, and called for a radical redistribution of wealth.
More than any other book,The Preacher Kingcaptures the crucial aspect of the identity of Martin Luther King, Jr. Human, complex, and passionate, here is a preacher who never gave up trying to shape a congregation of people that would be capable of redeeming the moral and political character of the nation.
-Publisher

Richard Lischer is the James T. and Alice Mead Cleland Professor of Preaching at Duke Divinity School in Durham, North Carolina. Before joining the Duke faculty, he served as pastor of Lutheran congregations in Illinois and Virginia. He is the author of numerous books on preaching, theology, and ministry, including "A Theology of Preaching: The Dynamics of the Gospel" and the prize-winning "The Preacher King: Martin Luther King, Jr. and the Word That Moved America".