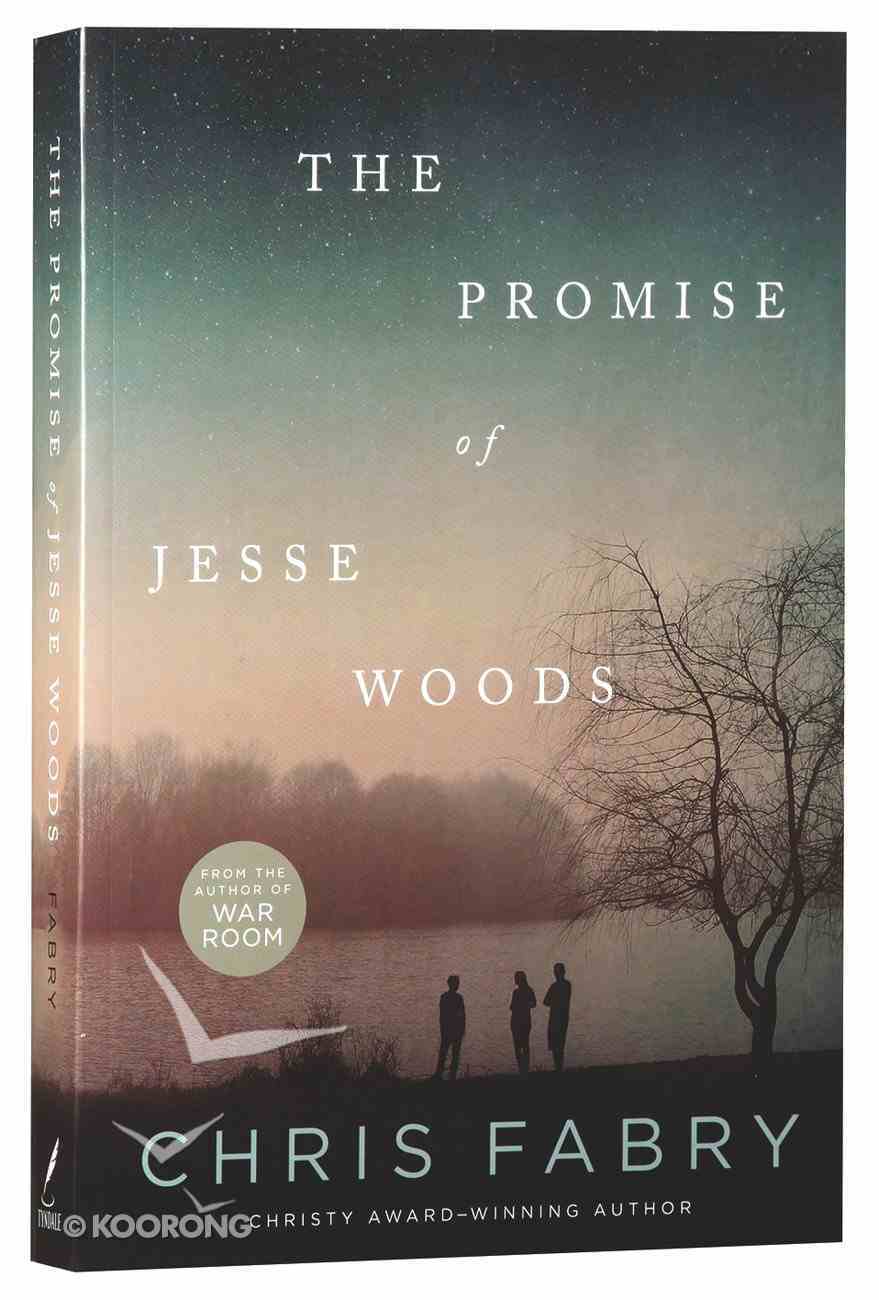 The Promise of Jesse Woods

From the best-selling author of War Room. It's the summer of 1972, and Matt Plumley has just moved to small-town Dogwood, West Virginia, where his father is the new pastor. One fateful night marks a momentous change for Matt...

From the best-selling author of War Room.

It's the summer of 1972, and Matt Plumley has just moved to small-town Dogwood, West Virginia, where his father is the new pastor. One fateful night marks a momentous change for Matt and his newfound friend Jesse Woods. Years later, Matt returns to Dogwood to learn the long elusive truth.

The Promise of Jesse Woods has received the 2017 Christianity Today Book Award of Merit in the Fiction category!

"This is a well-crafted novel with sympathetic characters, gently woven themes, and evocative descriptions. As a reader I became thoroughly immersed in the world of Dogwood and the lives of Matt and his friends. Fabry is skilled at portraying the real-life faith struggles of real people, and he manages to avoid the gravitational pull toward a cliched ending." - Sharon Garlough Brown, author of the Sensible Shoes series.

:The summer of 1972 was the most pivotal of Matt Plumley's childhood. While his beloved Pirates battle for back-to-back World Series titles, Matt's family moves from Pittsburgh to Dogwood, West Virginia, where his father steps into the pulpit of a church under the thumb of town leader Basil Blackwood. A fish out of water, Matt is relieved to forge a fast bond with two unlikely friends: Dickie Darrel Lee Hancock, a mixed-race boy, and Jesse Woods, a tough-as-nails girl with a sister on her hip and no dad in sight.

As the trio traipses the hills and hollers, Matt begins to fall for Jesse, and their promises to each other draw him deeper into her terrifying reality. One night, the wrath of the Blackwoods and the secrets of Jesse's family collide, and Matt joins Jesse in a rescue that saves one life and ends another ... and severs the bond of their friendship.

Years later, Matt is pulled back to Dogwood and to memories of that momentous summer by news of Jesse's upcoming wedding. He could never shake the feeling that there was more to the story of that fateful night, and he's determined to learn the truth behind the only promise Jesse Woods ever broke.
-Publisher