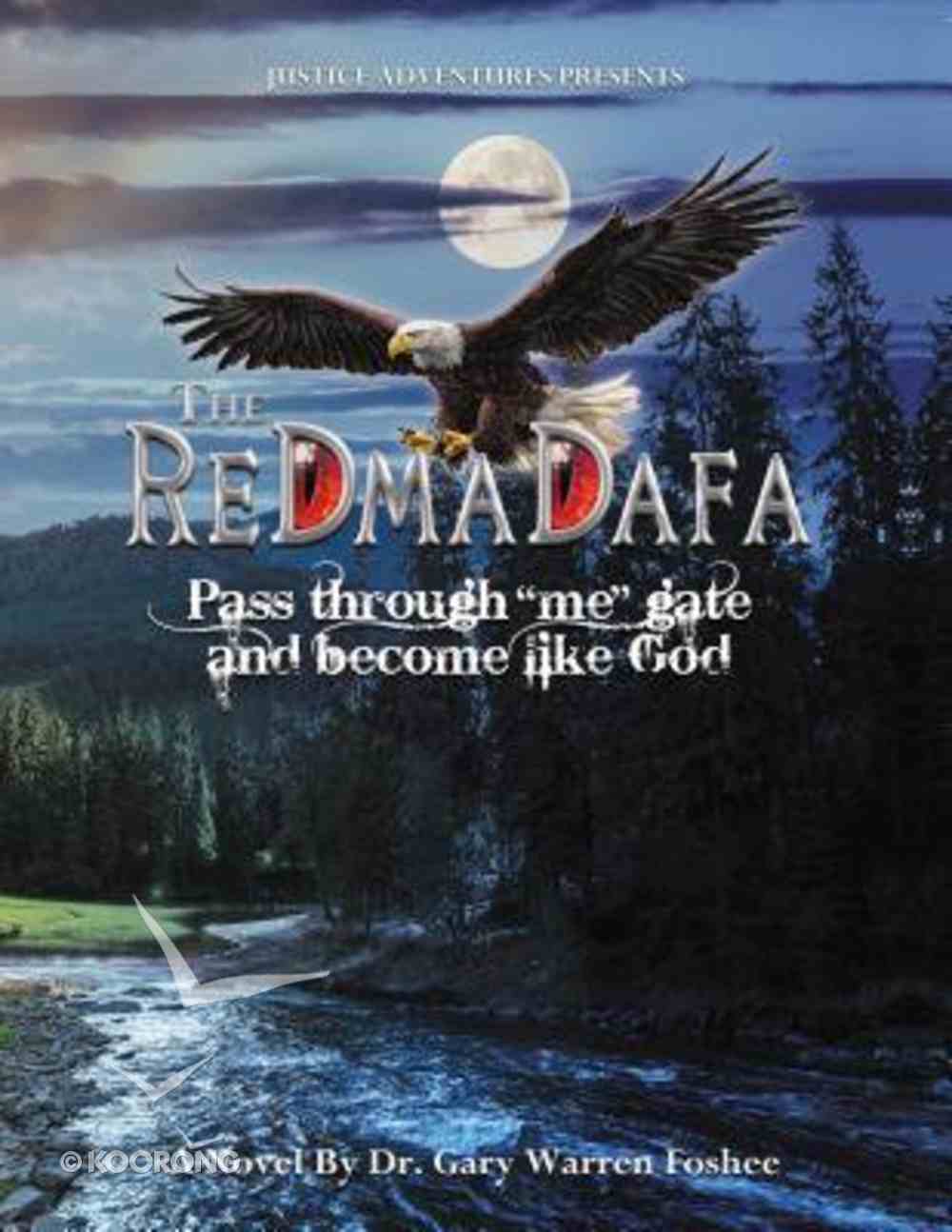 The war in Heaven reaches its climax as Mageddon, Supreme Commander of His Majesty's Imperial Guard, loses his place of authority and is hurled to earth. Desperate to regain power, he terrorizes earth's inhabitants luring them into a 'Garden of...

The war in Heaven reaches its climax as Mageddon, Supreme Commander of His Majesty's Imperial Guard, loses his place of authority and is hurled to earth. Desperate to regain power, he terrorizes earth's inhabitants luring them into a 'Garden of Dreams;' his version of Eden. But, the garden is a trick. It is the gateway to the Valley of the Shadow of Death-hiding a deadly surprise. When Koby Puller, a teenage Unidor and the son of the prodigal, is expelled from school for fighting, he sets out on an ambitious quest to do "Great Things." After falling in with the wrong crowd, he enters the forbidden forest in search of a mystical gate that legend says, "can grant dreams." Unaware he is divinely following in his father's footsteps, he soon finds himself in an epic battle for his soul. Emerging from a mysterious fog, Koby discovers 'The Scorpion Pass Gate,' entrance to the garden, where a fee must be paid to enter. At the gate, he meets Lucky Lucy, a snake-eyed riddling trickster who speaks deceptively with riddles and songs. Cunningly deceived by Lucky, Koby becomes trapped in the valley of death where Mageddon's soul-thirsty beasts endeavor to claim his soul. Hopelessly seeking escape, he learns of a Mighty Warrior Eagle named "The Augur" who patrols the valley rescuing everyone who calls out his name. This action pact Adventure Novel, straight out of Ezekiel 17, is an extraordinary journey about the realities of; life and death, love and hate, and trust and betrayal. But, most of all, it boldly proclaims the truth about God's forgiveness found only in the sacrifice of His Son. It is filled with riddles, poems, songs, and messages that reveal the truth of Scripture, and it expose the lies of Satan, in a style that will inspire youth and young adults to re-examine the cross and the grace it offers.

Dr. Gary Foshee is an ordained minister and a chaplain in the US Navy. He holds a B.A. from Central Bible College, and an MDIV and DMIN from AGTS. He has served as a Pastor in Colorado and speaker at Chi Alpha Ministries, Royal Rangers, and Teen Challenge centers. Gary has served in the military for 17 years and is currently stationed with SEAL Team FOUR. He has been married for twenty-one years to Julie, and they have four amazing sons--Aspen, Gabe, Sport, and Summit.