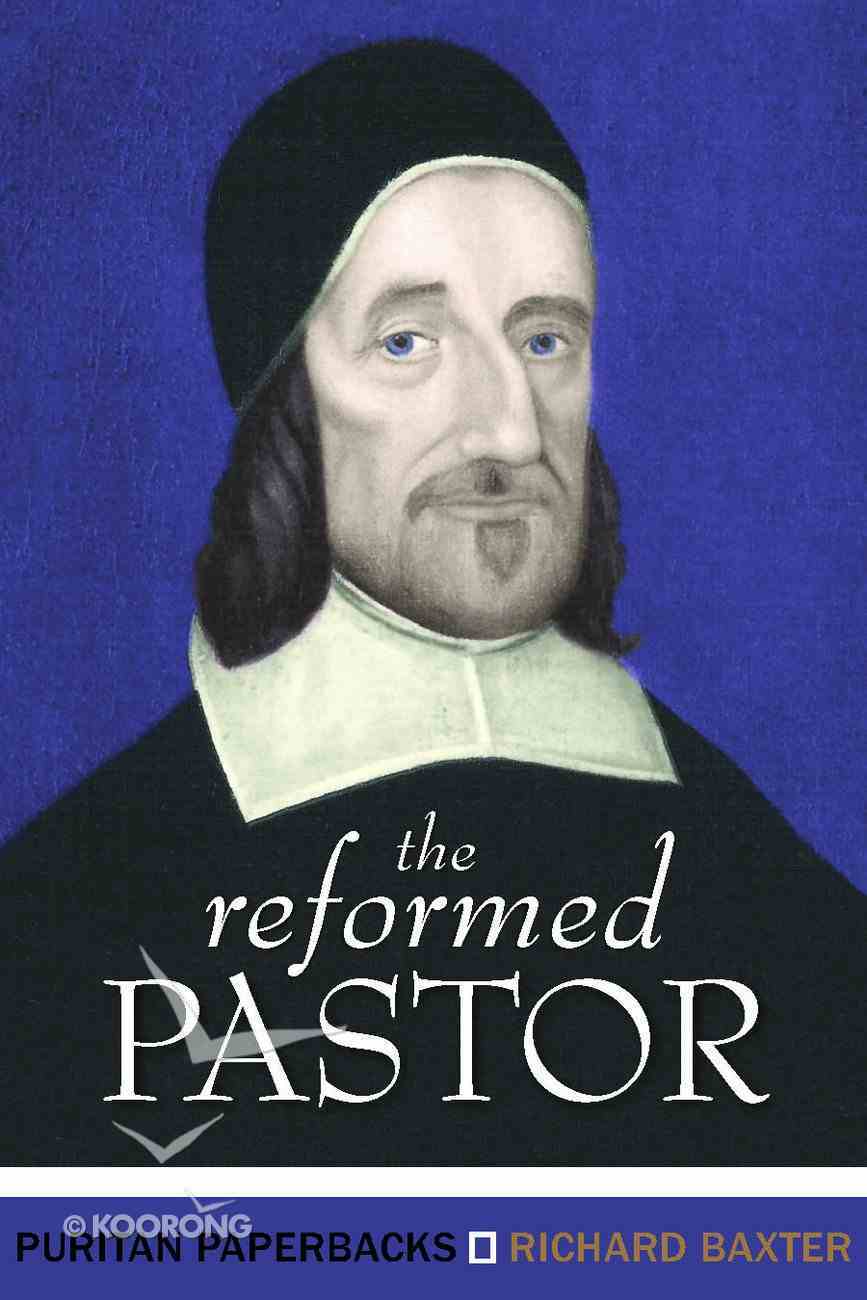 James Packer described Richard Baxter, Vicar of Kidderminster from 1647 to 1661 as the most outstanding pastor, evangelist and writer that Puritanism produced. Baxter's principles provide challenge direction and help applicable today. Through his ministry his parish was transformed from...

God's Design For the Church: A Guide For African Pastors and Ministry Leaders (The Gospel Coalition Series)
Conrad Mbewe
Paperback

James Packer described Richard Baxter, Vicar of Kidderminster from 1647 to 1661 as the most outstanding pastor, evangelist and writer that Puritanism produced. Baxter's principles provide challenge direction and help applicable today. Through his ministry his parish was transformed from an ignorant rude and revelling people to a godly worshipping community. Today, Baxter's principles will provide challenge, direction and help. 256 pages, from Banner of Truth.
-Editorial Review.

Baxter's Reformed Pastor is one of the greatest classics of pastoral theology, from perhaps the most outstanding writer on practical & devotional themes among the English Puritans. Baxter (1615-91) exercised a remarkably fruitful ministry in Kidderminster, England & this Reformed Pastor has been described as the supreme transcript of his heart as a minister. The work is addressed to ministers & speaks directly to them concerning the discharge of their ministry. It arose from a request to Baxter from the Worcestershire Association, the ministers fellowship to which he belonged, to preach to them at a special conference on catechizing in December 1655. Baxter was too ill to be present, but agreed to publish the addresses he had prepared. These were based on the text: Take heed therefore unto yourselves & to all the flock, over which the Holy Ghost has made you overseers, to feed the church of God, which he hath purchased with his own blood (Acts 20:28). Baxter deals in turn with ministers oversight of themselves, their oversight of their flocks & the application of the principles laid down to the duties of self-humiliation attending to the catechizing & instruction of their people.
-Publisher

One of the best known classics on the work of the Christian ministry.
-Publisher

The Starfish and the Spirit: Unleashing the Leadership Potential of Churches and Organizations
Ori Brafman, Lance Ford, Rob Wegner
Paperback

Never Trust a Leader Without a Limp: The Wit and Wisdom of John Wimber, Founder of the Vineyard Church Movement
Thomas Nelson Publishing
Paperback