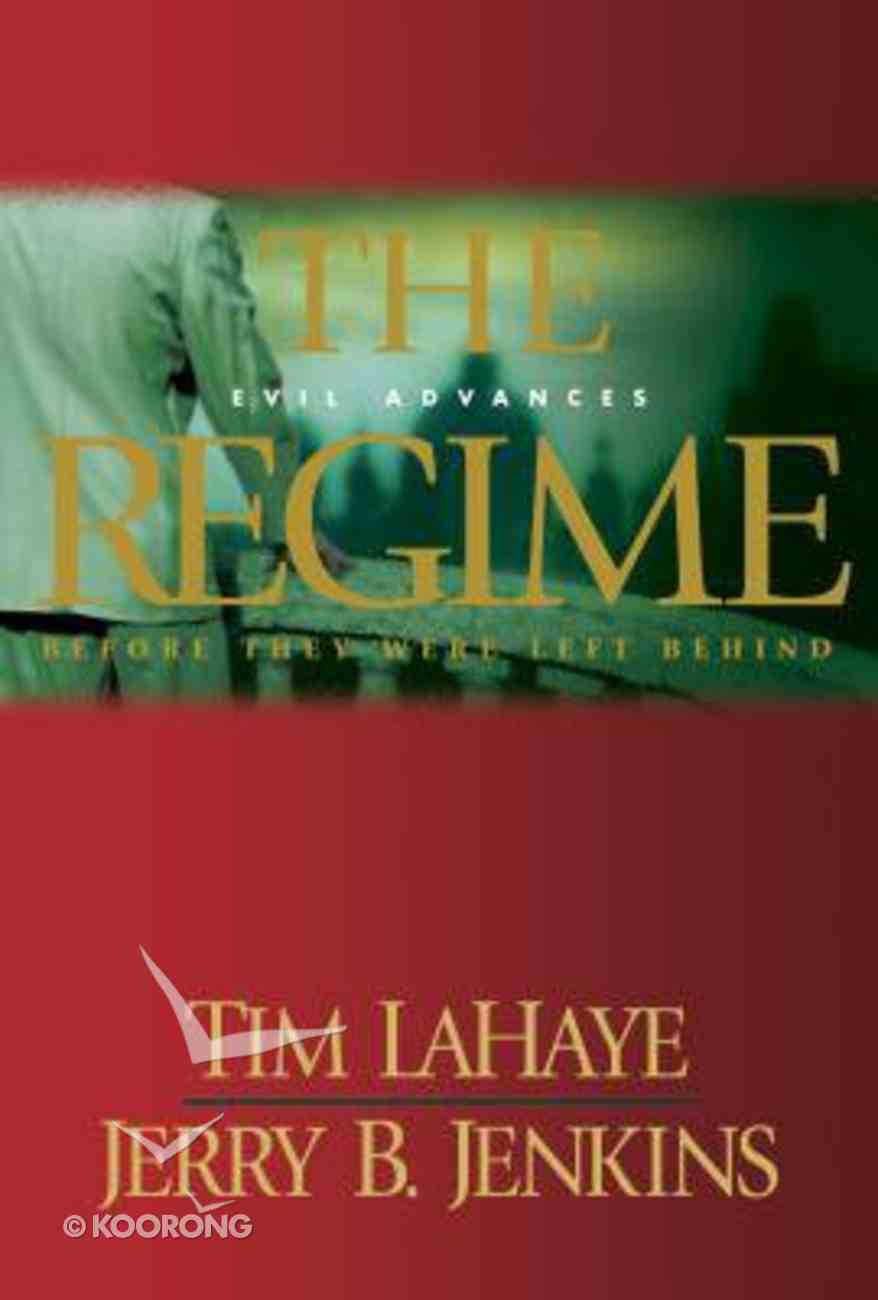 The second LEFT BEHIND prequel continues the story of the rise of the Antichrist and the journey of the other main characters as, unknown to them, time hurtles toward the Rapture. Readers will want every possible soul saved to avoid...

The the Rising / the Regime / the Rapture (Left Behind Series)
Tim Lahaye, Jerry B Jenkins
eBook

The second LEFT BEHIND prequel continues the story of the rise of the Antichrist and the journey of the other main characters as, unknown to them, time hurtles toward the Rapture. Readers will want every possible soul saved to avoid the seven-year Tribulation, and they will see why characters such as Rayford, Chloe, and Buck fail to believe. Events in Israel are heating up, and some main characters like Rayford and Buck are thrust into the thick of the drama.

Dynamic Romanian multimillionaire Nicolae Carpathia - A?A?s sphere of influence steadily grows as he parlays his looks, charm, charisma, and intellectual brilliance into success in business and politics. But is it mere coincidence that those who oppose, offend, or even slight him suffer to the point of death?Leon Fortunato, a self-proclaimed kingmaker, takes on his life - A?A?s challenge, coming alongside Carpathia during his most formative years.Pan-Con Airlines captain Rayford Steele has settled into an uneasy truce with his wife while worrying that he has already ascended as far as he can in his career. But when he is tapped for consultation by the CIA and the Defense Department, his star begins to rise as well. Irene Steele struggles to grow in her embryonic faith, careful not to offend her husband, who is uncomfortable with her level of devotion.Cameron Williams becomes a celebrated journalist, his career skyrocketing from an Ivy League education to newspaper reporter, then columnist, then magazine feature writer.Abdullah Ababneh, a young member of the Royal Jordanian Air Force, revels in his role as security adviser to the United States through Rayford Steele while facing the loss of his wife to a strange new religion.Six lives inexorably destined to intersect at the most pivotal moment in the history of mankind . . .
-Publisher