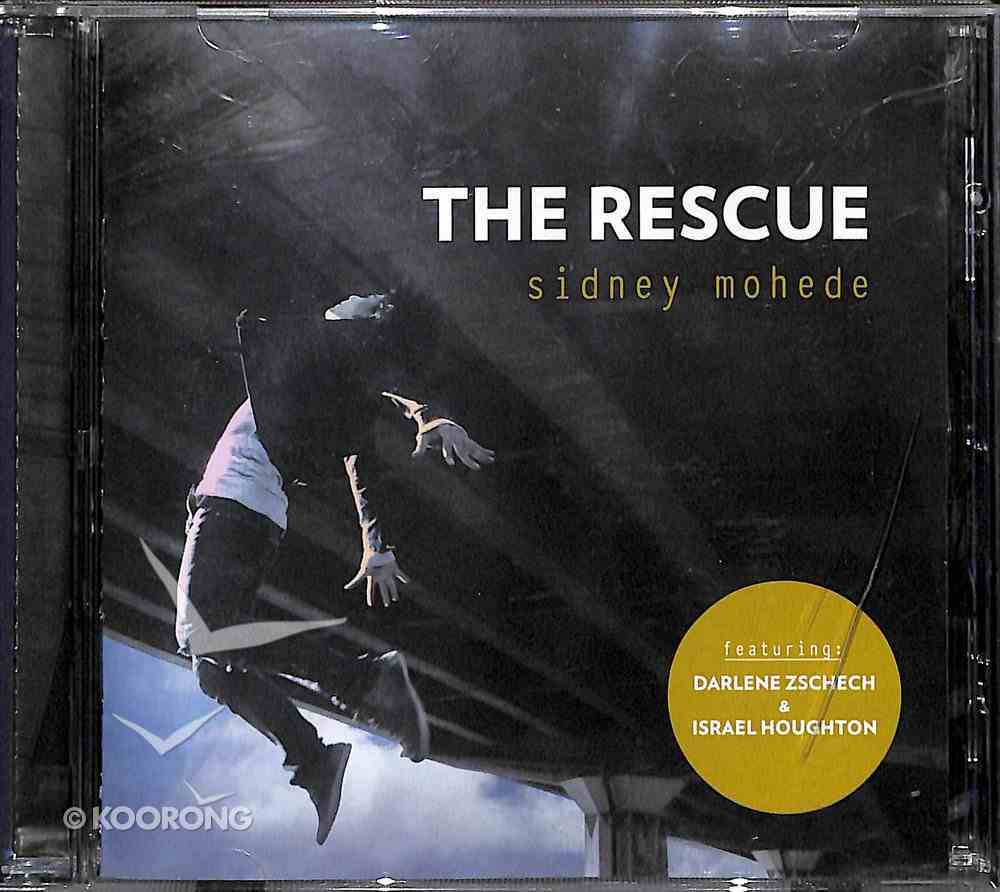 Here I Am Send Me
Darlene Zschech
CD

Back to the Start
Martin Smith
CD 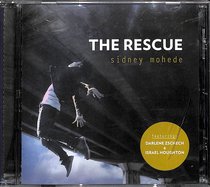 Darlene Zschech and her husband, Mark, are senior pastors of Hope Unlimited Church, which meets in various campuses across the Central Coast of New South Wales, Australia. Acclaimed worldwide as a singer, songwriter, worship leader, author, and speaker, Darlene is perhaps most famous for "Shout to the Lord," a song that is sung by millions of churchgoers every week and has been covered by many other artists.

Many years ago the Zschech family made a life commitment to do whatever they could to bring the message of Jesus Christ and relief to human suffering. One of their great joys in life has been to work with Compassion International, serving the world's poorest people, and offering many different projects in developing nations. Notable among these has been the Hope:Rwanda project, set up in 2006, and expanding into HOPE:Global, which now operates in Rwanda, Cambodia, India, and Vanuatu.

Darlene and Mark live on the Central Coast of New South Wales, with their three daughters, two sons-in-law, and three grandchildren.

Some of her publications include Worship Changes Everything, Revealing Jesus, The Art of Mentoring, Extravagant Worship and The Great Generational Transition.