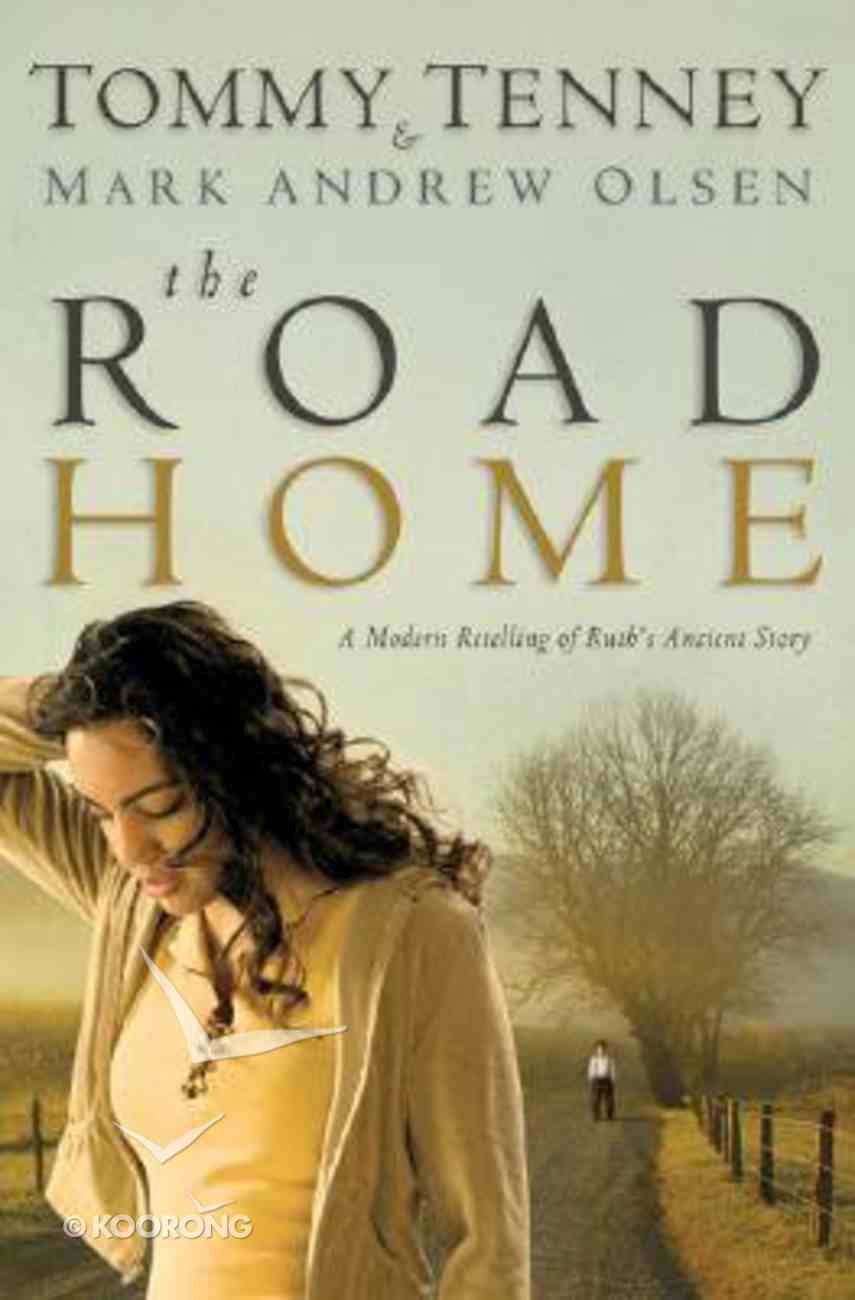 For Las Vegas widow Naomi, memories of a Pennsylvania Dutch childhood are an ache from the distant past, a painful memory of abandoned roots and lost connections. She has long since reconciled herself to the shattered dreams that had enticed...

The Indwelling (#07 in Left Behind Series)
Tim Lahaye, Jerry B Jenkins
Paperback

For Las Vegas widow Naomi, memories of a Pennsylvania Dutch childhood are an ache from the distant past, a painful memory of abandoned roots and lost connections. She has long since reconciled herself to the shattered dreams that had enticed her from her heritage and now simply lives in a tiny apartment, thick with loneliness and regret. Her sole consolation is her daughter-in-law Ruth. But when hard living claims both of her boys, the two women turn Naomi's creaky Impala eastward in a desperate, last-chance bid for hope and meaning. Thus begins a cross-country odyssey that brings her home to her old farm in Lancaster County--and to the values and rhythms of a life once spurned. Although the East is foreign territory, Ruth also finds a home here among the slow and authentic cadences of Pennsylvania farm country. And she finds love...
-Publisher

Tommy Tenney, a prolific author with more than three million books sold, wrote the mega-bestseller The God Chasers. His books have been translated into more than 30 languages and have been nominated for many awards, including the Gold Medallion Award and Retailers' Book of the Year. A former pastor and highly acclaimed speaker, he shares his heart with many thousands in over 150 venues around the world each year. He and his family live in Pineville, Louisiana.Mark Andrew Olsen is a full-time writer who collaborated on bestsellers Hadassah and The Hadassah Covenant. His novel The Assignment was a Christy Award finalist. He grew up in France, the son of missionaries, and is a Professional Writing graduate of Baylor University. He and his wife, Connie, and their three children make their home in Colorado Springs, Colorado.
-Publisher

Tommy Tenney is the author of the bestselling series The God Chasers, God's Favorite House, The God Catchers, and God's Eye View. He spent ten years pastoring and has spent over twenty years in itinerant ministry, travelling to more than forty nations. He speaks in over 150 venues each year sharing his heart with many thousands. His two passions are The Presence of God and Unity in the Body of Christ. To help others pursue these twin passions, he founded the God Chasers network, a ministry organised to distribute his writing and speaking through various mediums. Three generations of ministry in his family heritage have given Tommy a unique perspective on ministry. He has a gifting to lead hungry people into the presence of God. He and his wife, Jeannie, reside in Louisiana with their three daughters and two Yorkies. - Publisher.