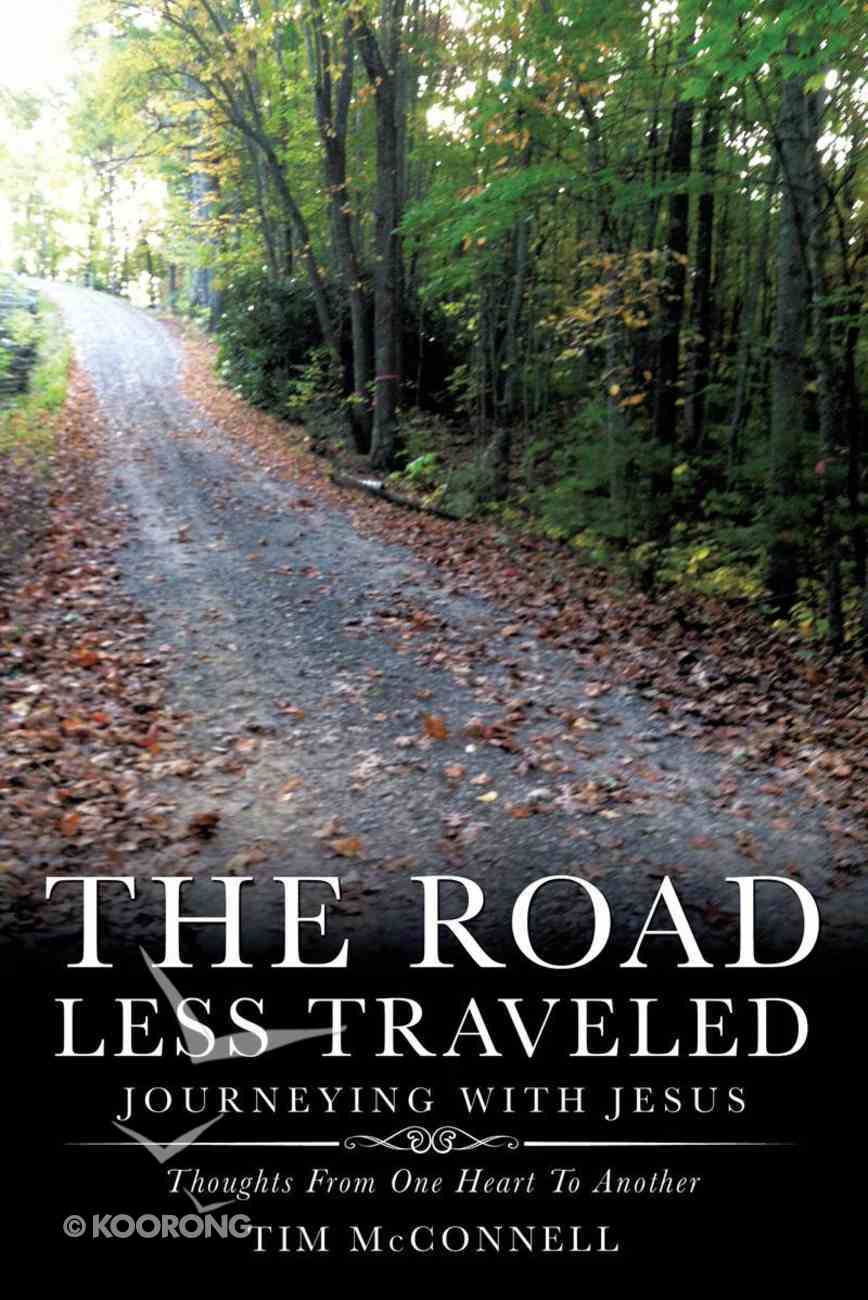 "Someone said, 'Find where God is at work, and join in.' That work may seem small as time-bound humans see it. But if God is in it, its future is as large as the promises of God." Dennis Kenlaw,"This Day...

"Someone said, 'Find where God is at work, and join in.' That work may seem small as time-bound humans see it. But if God is in it, its future is as large as the promises of God." Dennis Kenlaw,"This Day with the Master." Tim McConnell is a third generation Methodist pastor having a father and grandfather who served in the South Georgia Conference. He is a second career pastor receiving degrees from the University of North Carolina at Asheville (BA), Western Carolina University (MA Ed) and (EdS), and finished the Course of Study at Candler School of Theology, Emory University. After a thirty-one year career in the public school system as teacher and administrator, Tim answered the call to pastoral ministry. He has served four different churches in the past eleven years in the Smoky Mountain District of the Western North Carolina Conference. He has just begun the second year of his appointment to Long's Chapel United Methodist Church at Lake Junaluska, NC as associate pastor. Tim lives at Lake Junaluska with Debbie, his wife of twenty-one years. They have Leo, the cat, Marley and Patch, both "rescued-from-the animal shelter" dogs. Tim and Debbie have two children, Michael and Leah. They have three grandchildren, Sawyer, Lily Scout, and John Howard who is known as "Huck." Tim's mother, Sarah, lives in nearby Waynesville, NC.
-Publisher

Tim McConnell is the pastor of Eastminster Presbyterian Church in Marietta, Georgia. Serving Christ in ordained ministry since 1999, Tim has served churches and campus ministries in New Jersey and Virginia prior to moving to the Atlanta area. He was a US Army Reserve chaplain, worked in higher education teaching at the undergraduate and graduate level, led students in Christian fellowships at the Darden Business School and the Virginia School of Law, and led mission trips to Kenya on multiple occasions. Tim is the author of "Illumination in Basil of Caesarea's Doctrine of the Holy Spirit" (For

A Gentle Answer: Our 'Secret Weapon' in An Age of Us Against Them
Scott Sauls
Paperback