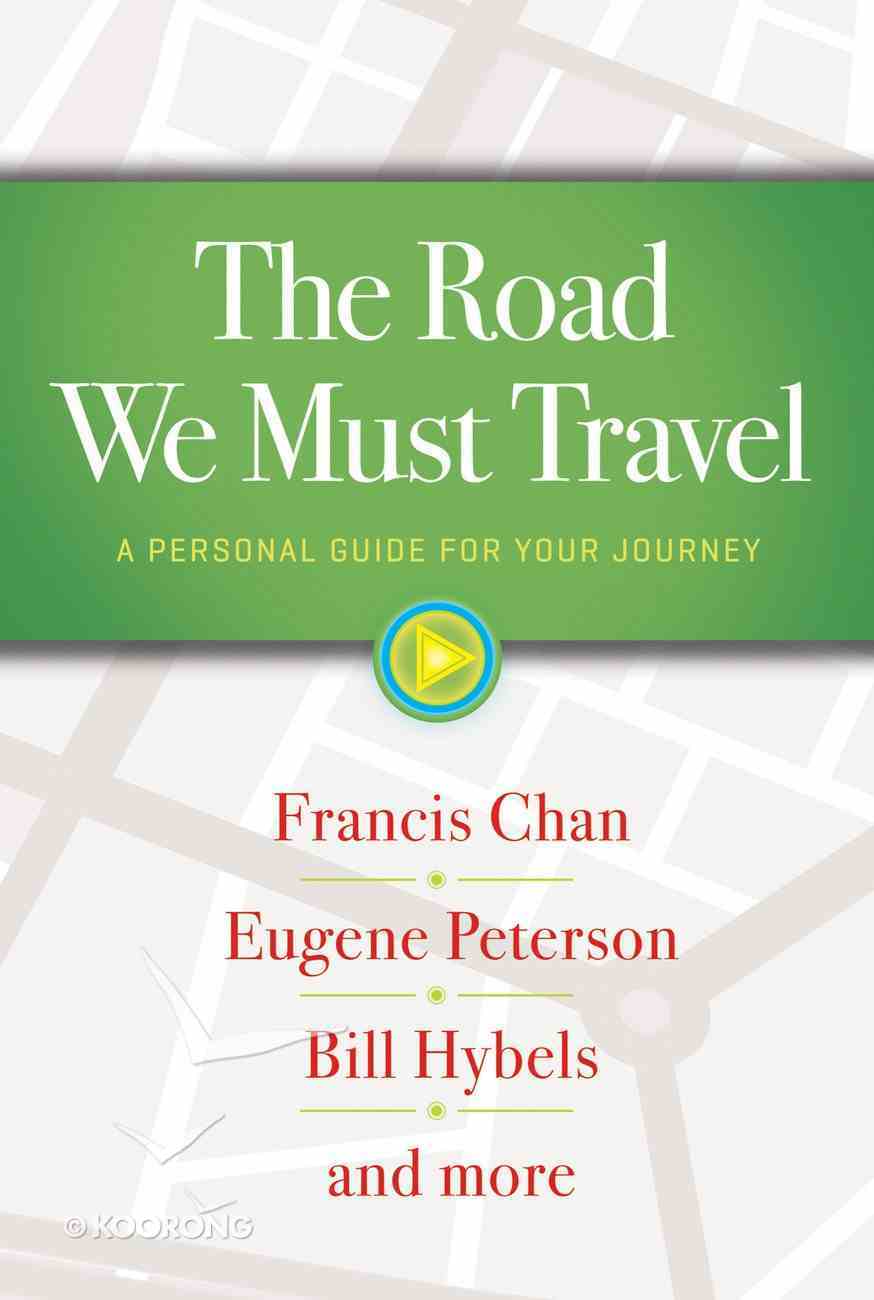 The Road We Must Travel

There is a road everyone must travel. Who among us doesn't need a mentor and guide to help us along the way? The Bible provides guidelines for navigating the roadblocks, detours, and potholes that keep us from reaching our desired...

As Kingfishers Catch Fire: A Conversation on the Ways of God Formed By the Words of God
Eugene H Peterson
eBook

There is a road everyone must travel. Who among us doesn't need a mentor and guide to help us along the way? The Bible provides guidelines for navigating the roadblocks, detours, and potholes that keep us from reaching our desired destination. The authors deliver insights that assures spiritual helath and well-being, despite the obstacles we face on our journey.
-Publisher