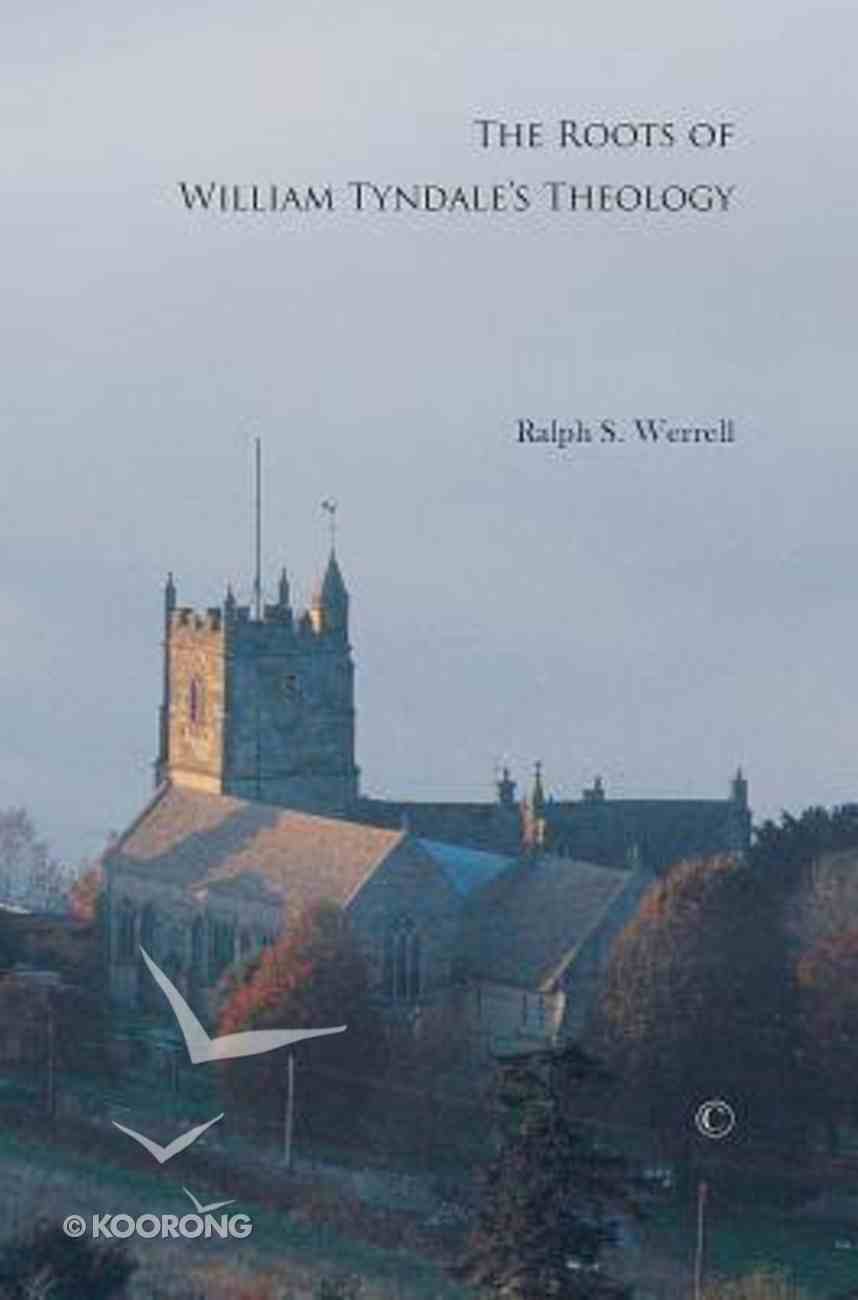 The Roots of William Tyndale's Theology

William Tyndale is one of the most important of the early reformers, and particularly through his translation of the New Testament, has had a formative influence on the development of the English language and religious thought. The sources of his...

Freedom of the Self
Jeffrey F Keuss
Paperback

William Tyndale is one of the most important of the early reformers, and particularly through his translation of the New Testament, has had a formative influence on the development of the English language and religious thought. The sources of his theology are, however, not immediately clear, and historians have often seen him as being influenced chiefly by continental, and in particular Lutheran, ideas. In his important new book, Ralph Werrell shows that the most important influences were to be found closer to home, and that the home-grown Wycliffite tradition was of far greater importance. In doing so, Werrell shows that the apparent differences between Tyndale's writings from the period before 1530 and his later writings, in the period leading up to his arrest and martyrdom in 1526, are spurious, and that a simpler explanation is that his ideas were formed as a result of an upbringing in a household in which Wycliffite ideas were accepted. Werrell explores the impact of humanist writers, and above all Erasmus, on the development of Tyndale's thought. He also shows how far Tyndale's theology, fully developed by 1525, was from that of the continental reformers. He then examines in detail some of the main strands of Tyndale's thought - and in particular, doctrines such as the Fall, Salvation, the Sacraments and the Blood of Christ - showing how different they are from Luther and most other contemporary reformers. While Tyndale, in his early writings, used some of Luther's writings, he made theological changes and additions to Luther's text. The influences of John Trevisa, Wyclif and the later Wycliffite writers were far more important. Werrell shows that without accepting the huge influence of the Wycliffite ideas, Tyndale's significance as a theologian, and the development of the English Reformation cannot be fully understood.
-Publisher