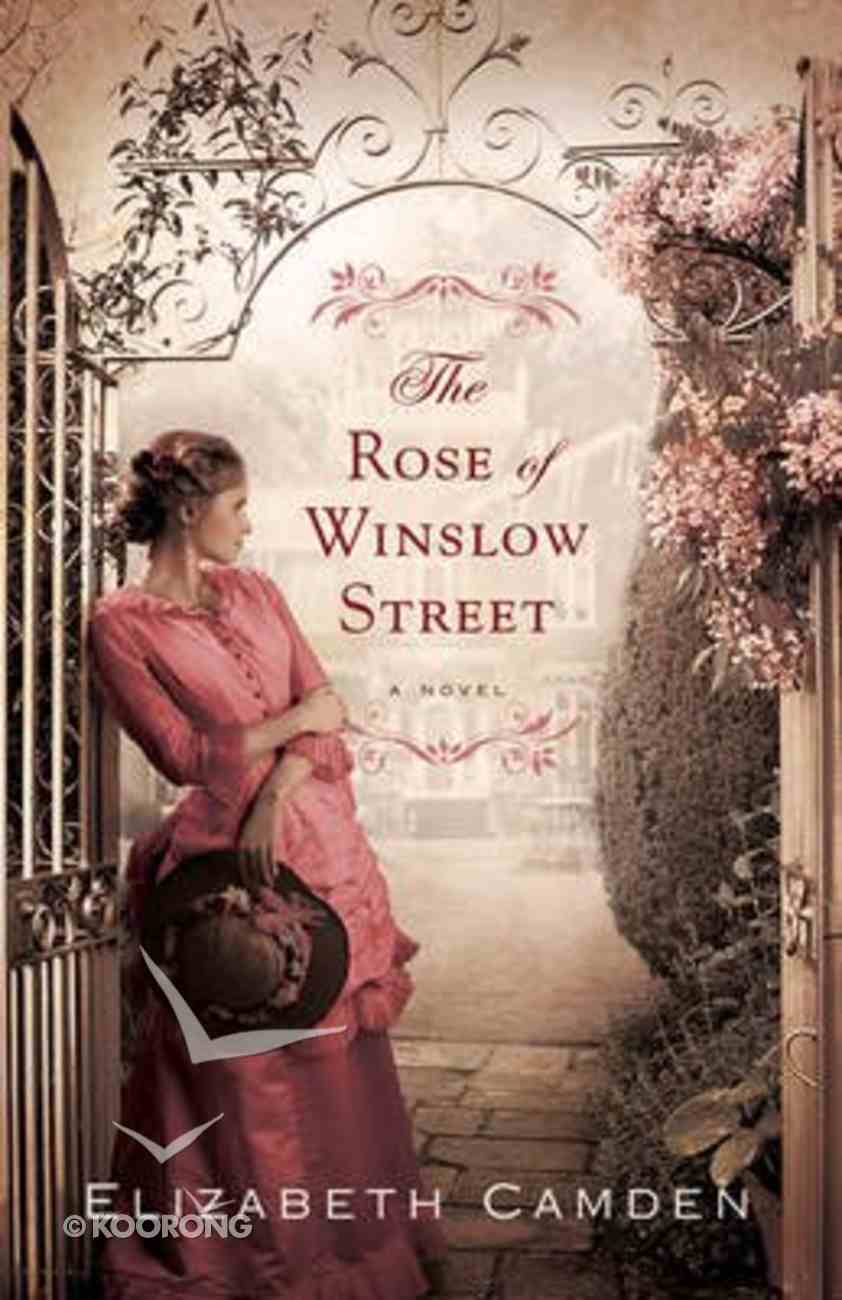 The Rose of Winslow Street

In the small town of Colden, Massachusetts, Libby Sawyer leads a quiet, predictable life. Yet beneath the surface, she is haunted by a secret. Newly arrived on American shores, Michael Dobrescu is far from predictable, and his arrival in...

Toward the Sunrise
Elizabeth Camden
eBook

Beyond All Dreams
Elizabeth Camden
Paperback

With Every Breath
Elizabeth Camden
Paperback

In the small town of Colden, Massachusetts, Libby Sawyer leads a quiet, predictable life. Yet beneath the surface, she is haunted by a secret.

Newly arrived on American shores, Michael Dobrescu is far from predictable, and his arrival in Colden is anything but quiet. Michael's shocking claim to be the rightful owner of Libby's father's house immediately alienates him from the appalled citizens of Colden.

Despite her own outrage, Libby is unwittingly fascinated by this enigmatic man who seems equally intrigued by her. As the court's decision about the house looms and the layers of mystery surrounding Michael's past are unveiled, Libby's loyalties are tested in ways she never imagined.

Caught on opposing sides of their families' fierce legal battle, will Libby and Michael risk everything for the truth--and love?
-Publisher

Romance and Drama to Capture the Heart in This Emotional Tale

The last thing Libby Sawyer and her father expected upon their return from their summer home was to find strangers inhabiting a house that had been in their family for decades. Widower Michael Dobrescu brought his family from Romania to the town of Colden, Massachusetts with a singular purpose: to claim the house willed to him long ago. Since neither party has any intention of giving up their claim, a fierce legal battle ensues between the two families.

When important documents go missing from the house, Libby suspects Michael is the culprit. Determined to discover the truth behind the stolen papers, Libby investigates, only to find more layers of mystery surrounding Michael and his family. Despite their rivalry, Libby finds herself developing feelings for this man with the mysterious past.

As a decision about the house looms in the courts, Libby must weigh the risks of choosing to remain loyal to her family or give her heart to a man whose intentions and affections are less than certain.
-Publisher

Elizabeth Camden, author of "The Lady of Bolton Hill" and "The Rose of Winslow Stree"t, received a master's in history from University of Virginia and a master's in library science from Indiana University. She is a research librarian by day and scribbles away on her next novel by night. Elizabeth is a member of ACFW and RWA and lives with her husband in Florida. Visit her website at ElizabethCamden.com A