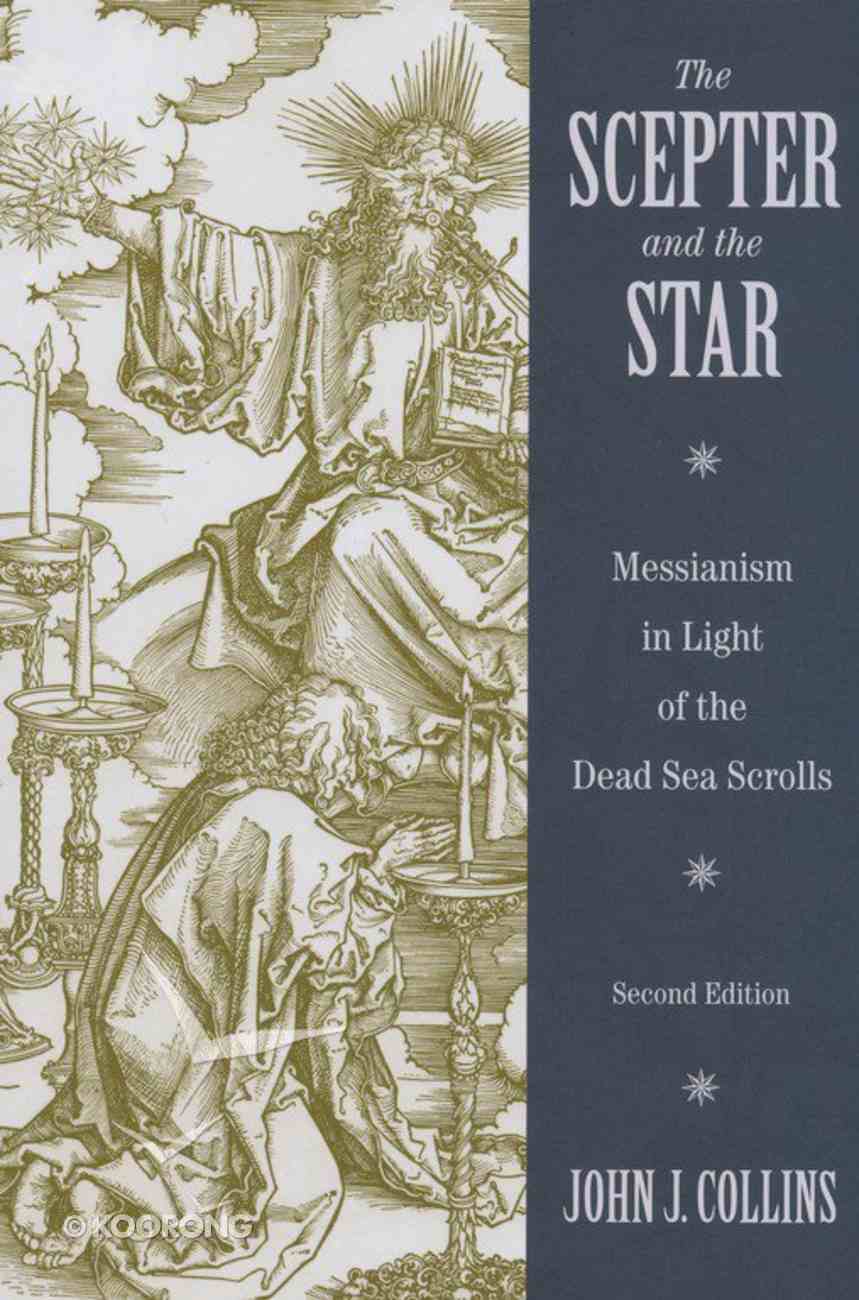 The Scepter and the Star

In 'The Scepter and the Star', Collins unearths the seeds of messianic thought in the Bible, the Dead Sea Scrolls, and other ancient literature. Basing much of his work on the Dead Sea Scrolls, he also examines other areas of Jewish eschatology and the crucial links between Jewish and Christian models of the messiah.
-Publisher

John J. Collins here offers an up-to-date review of Jewish messianic expectations around the time of Jesus, in light of the Dead Sea Scrolls.
He breaks these expectations down into categories: Davidic, priestly, and prophetic. Based on a small number of prophetic oracles and reflected in the various titles and names assigned to the messiah, the Davidic model holds a clear expectation that the messiah figure would play a militant role. In sectarian circles, the priestly model was far more prominent. Jesus of Nazareth, however, showed more resemblance to the prophetic messiah during his historical career, identified as the Davidic Son of Man primarily after his death.
In this second edition of The Scepter and the Star Collins has revised the discussion of Jesus and early Christianity, completely rewritten a chapter on a figure who claims to have a throne in heaven, and has added a brief discussion of the recently published and controversial Vision of Gabriel.
-Publisher

John J. Collins (Ph.D.,Harvard University) is Holmes Professor of Old Testament Criticism and Interpretation at Yale Divinity School. He has authored or edited thirty books, including Introduction to the Hebrew Bible, Daniel (Hermeneia Commentary Series), and The Scepter and the Star: The Messiahs of the Dead Sea Scrolls and Other Ancient Literature. He has served as president of the Catholic Biblical Association, president of the Society of Biblical Literature, and editor of the Journal of Biblical Literature.