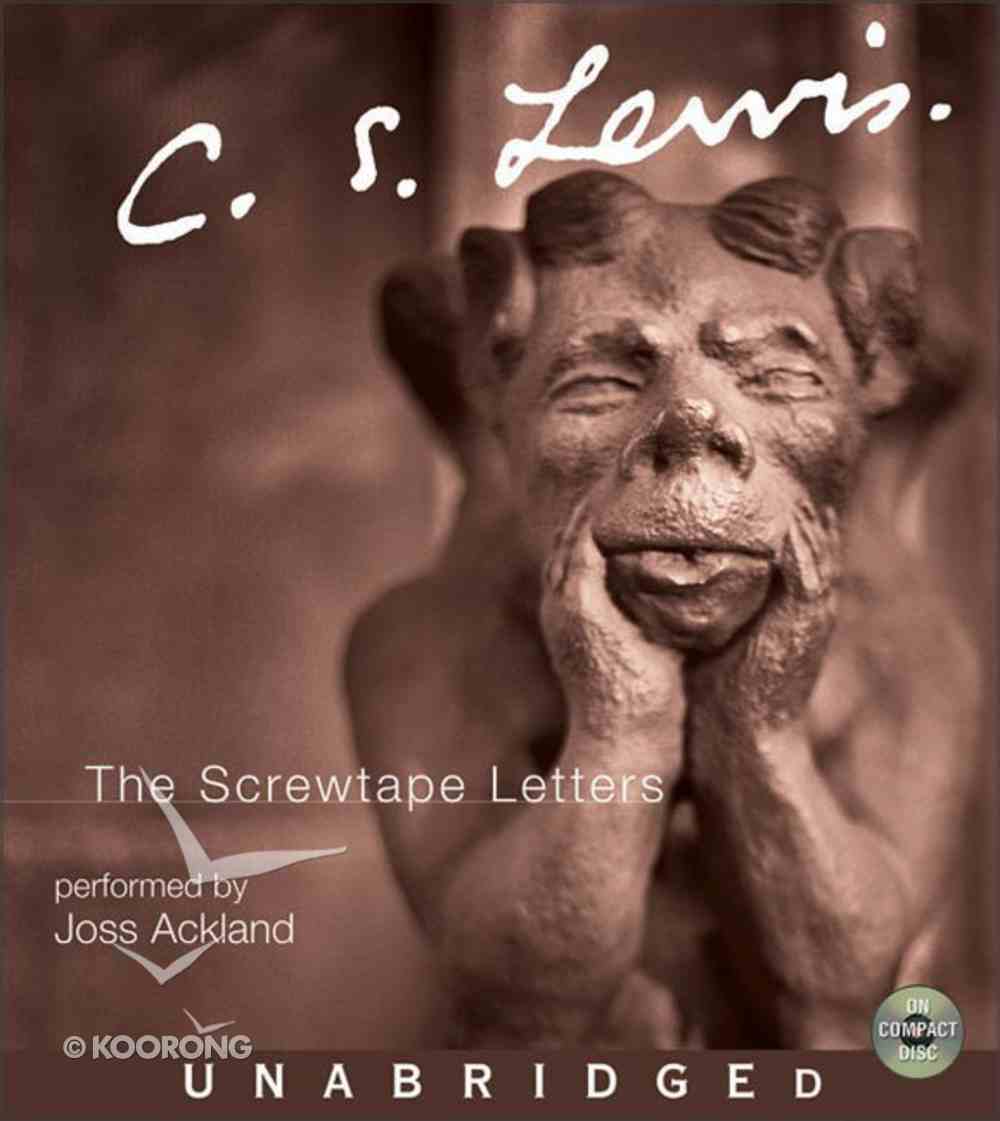 A worldwide best-seller now available unabridged on audio cassette and CD This clever guide to temptation gives insight into the danger of pride, the power of prayer, and the ultimate victory of faith in Christ over the forces of evil.
-Publisher

^ A masterpiece of satire, this classic has entertained and enlightened readers the world over with its sly and ironic portrayal of human life from the vantage point of Screwtape, a highly placed assistant to "Our Father Below." At once wildly comic, deadly serious, and strikingly original, C. S. Lewis gives us the correspondence of the -worldly-wise old devil to his nephew Wormwood, a novice demon in charge of securing the damnation of an ordinary young man. "The Screwtape Letters" is the most engaging and humorous account of temptation--and triumph over it--ever written.
-Publisher 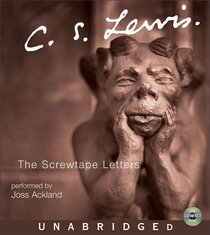