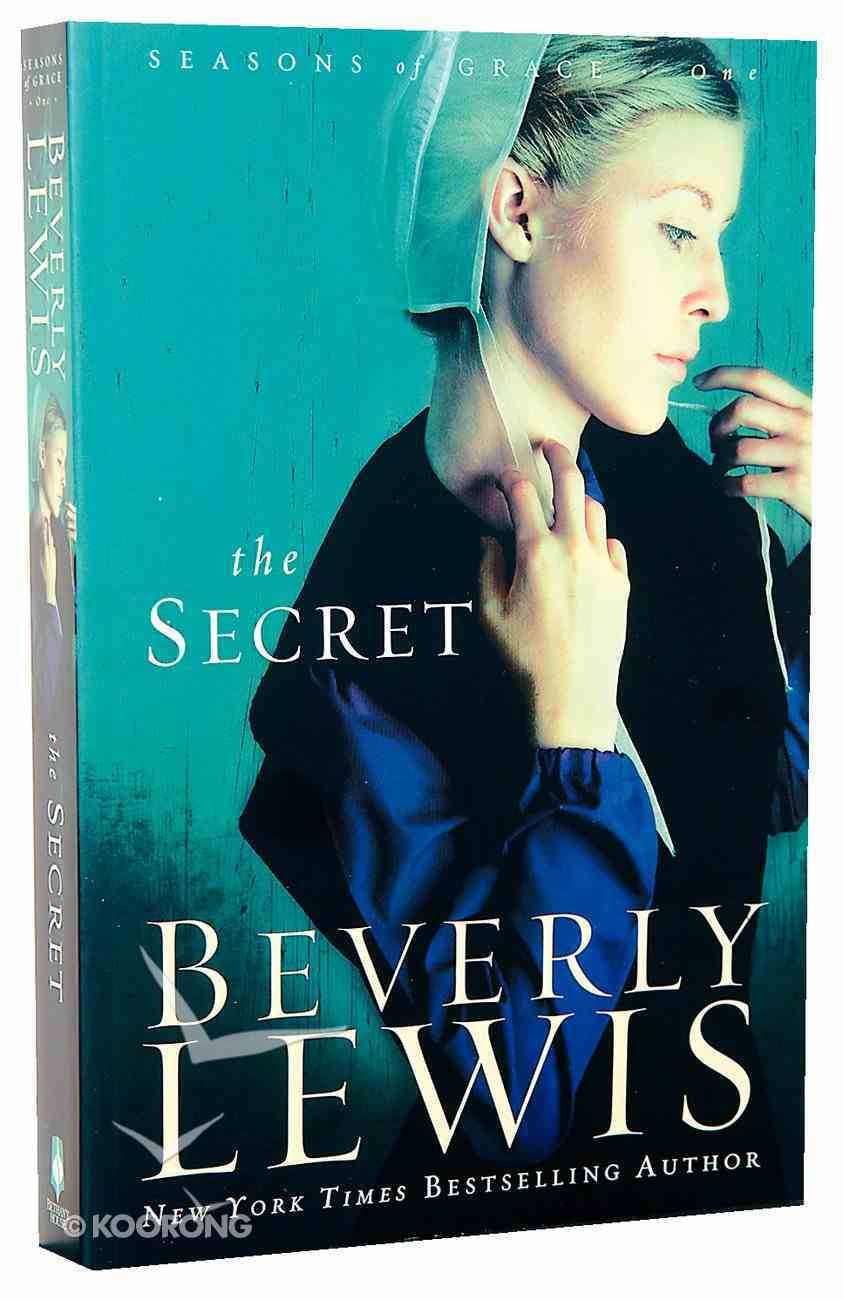 The Secret (#01 in Seasons Of Grace Series)

In the seemingly ordinary Amish home of Grace Byler, secrets abound. Why does her mother weep in the night? Why does her father refuse to admit something is dreadfully wrong? Then, in one startling moment, everything Grace assumed she knew...

13 available
Expected to ship within 10 hours from Australia.
Learn More
Free Shipping
for orders over $99.

In the seemingly ordinary Amish home of Grace Byler, secrets abound. Why does her mother weep in the night? Why does her father refuse to admit something is dreadfully wrong? Then, in one startling moment, everything Grace assumed she knew is shattered. Her mother's disappearance leaves Grace reeling and unable to keep her betrothal promise to her long-time beau. Left to pick up the pieces of her life, Grace questions all she has been taught about love, family, and commitment. Heather Nelson is an English grad student, stunned by a doctor's diagnosis. Surely fate would not allow her father to lose his only daughter after the death of his wife a few years before. In denial and telling no one she is terminally ill, Heather travels to Lancaster County - the last place she and her mother had visited together. Will Heather find healing for body and spirit? As the lives of four wounded souls begin to weave together like an Amish patchwork quilt, they each discover missing pieces of their life puzzles - and glimpse the merciful and loving hand of God.