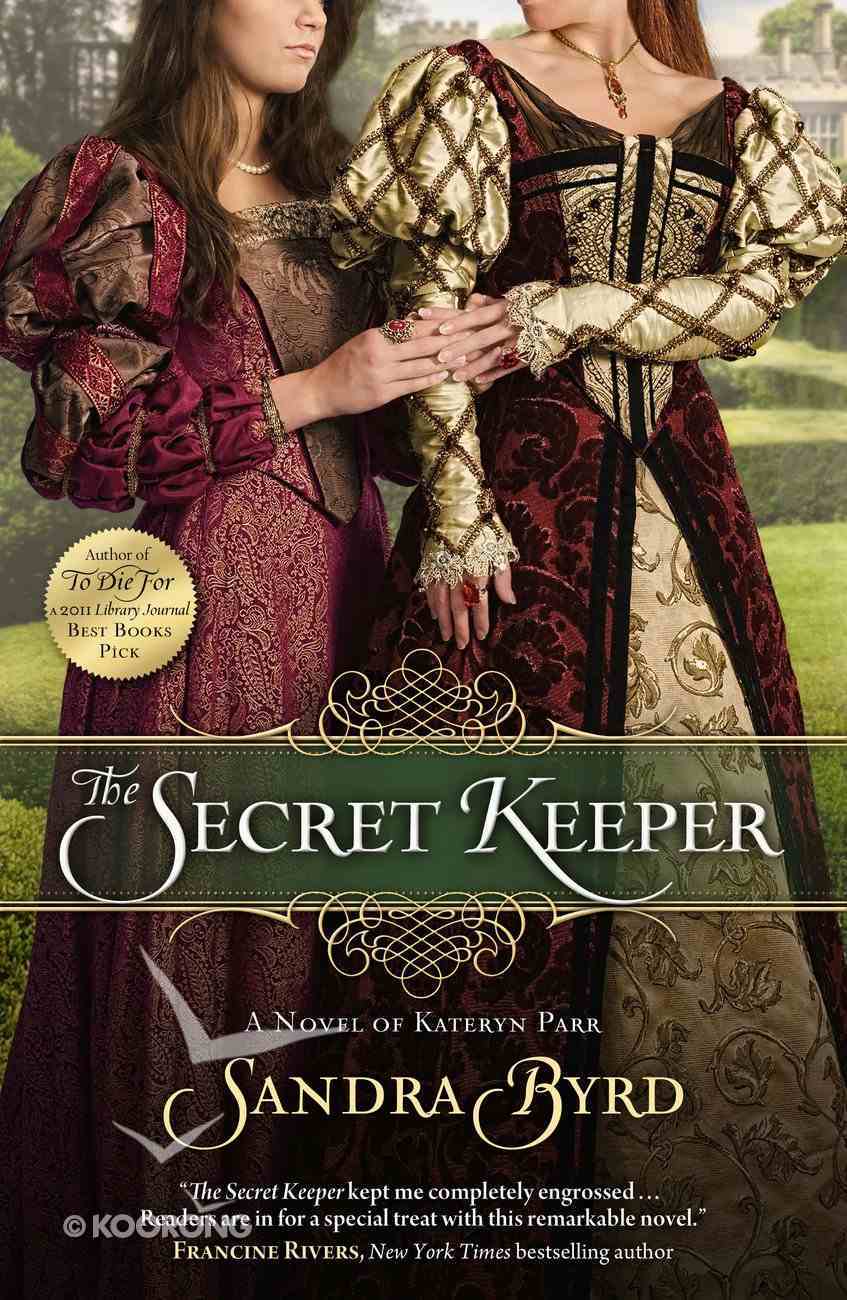 What she sees in secret, she may not tell. Mistress Juliana St. John is the lovely, forthright daughter of a prosperous knight's family. Though all expect her to marry the son of her late father's business partner, time and...

From This Moment
Elizabeth Camden
Paperback

What she sees in secret, she may not tell.

Mistress Juliana St. John is the lovely, forthright daughter of a prosperous knight's family. Though all expect her to marry the son of her late father's business partner, time and chance interrupt, sending her to the sumptuous but deceptive court of Henry VIII.

Sir Thomas Seymour, brother of the late Queen Jane, returns to Wiltshire to conclude his affairs with Juliana's father's estate and chances upon her reading as lector in the local church. He sees instantly that she would fit into the household of the woman he loves and wants most to please, Kateryn Parr. Juliana's mother agrees to have her placed with Parr for a season and Juliana goes, though reluctantly.

For she keeps a secret.

Juliana has been given the gift of prophecy, and in one vibrant vision she has seen Sir Thomas shredding the dress of a highly born young woman, while it was still on her body, to perilous consequence.

As Juliana accompanies Kateryn Parr to court, Henry's devout sixth queen raises the stakes for all reformers. Support of firebrand Anne Askew puts the queen and her ladies in life-threatening jeopardy, as does the queen's desire to influence her husband's-and the realm's-direction and beliefs. Later, without Henry's strong arm, the court devolves to competition, duplicity, and betrayal. The risks could not be higher as Juliana must choose between love and honor, personal fulfillment and sacrifice. Ultimately, her course is driven by a final kept secret, one that undoes everything she thought she knew.
-Publisher

Sandra Byrd has published more than three dozen books in the Christian fiction and nonfiction market, including her series for adults, French Twist, which includes the Christy finalist "Let Them Eat Cake".