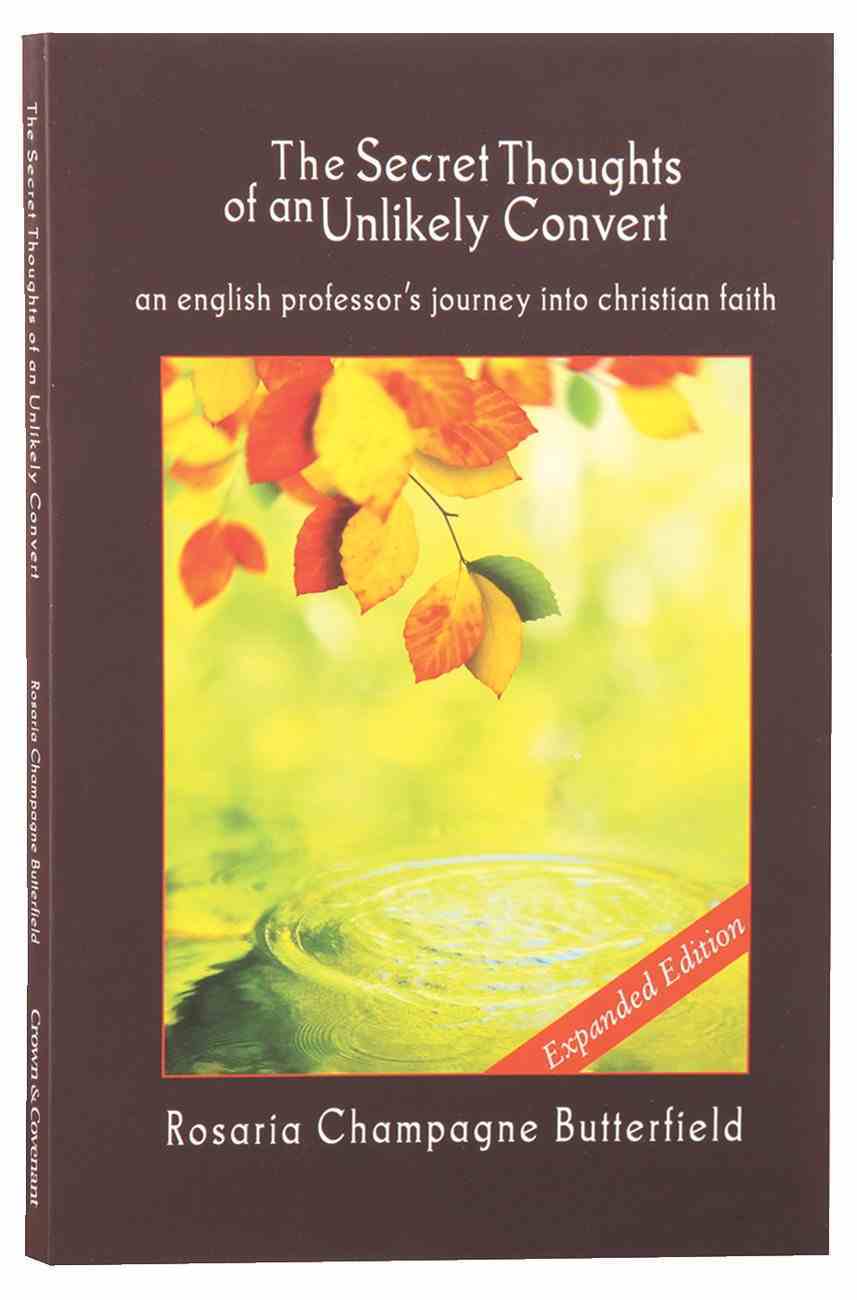 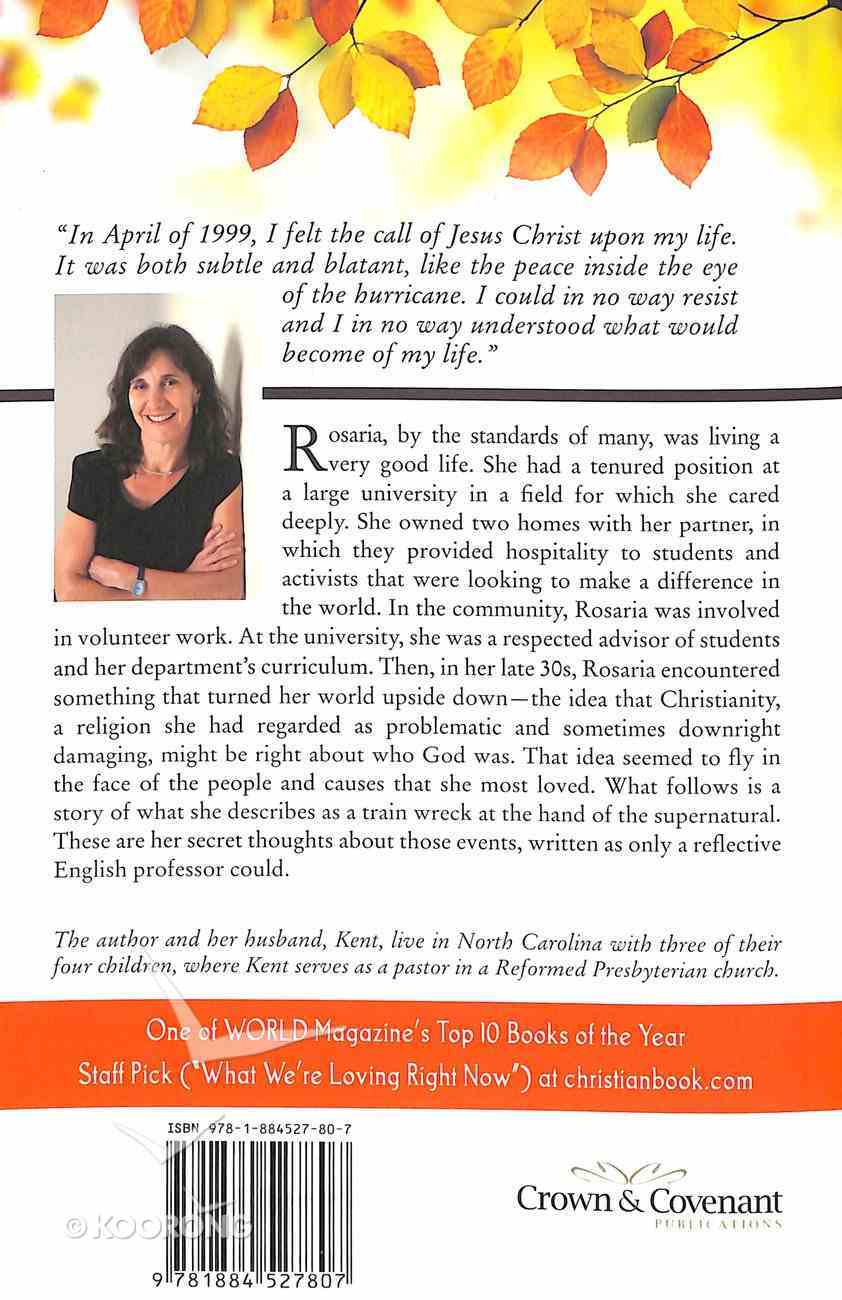 The Secret Thoughts of An Unlikely Convert

"In April of 1999, I felt the call of Jesus Christ upon my life. It was both subtle and blatant, like the peace inside the eye of a hurricane. I could in no way resist and I in no way...

27 available
Expected to ship within 11 hours from Australia.
Learn More
Free Shipping
for orders over $99.

"In April of 1999, I felt the call of Jesus Christ upon my life. It was both subtle and blatant, like the peace inside the eye of a hurricane. I could in no way resist and I in no way understood what would become of my life."

Rosaria, by the standards of many, was living a very good life. She had a tenured position at a large university in a field for which she cared deeply. She owned two homes with her partner, in which they provided hospitality to students and activists that were looking to make a difference in the world. In the community, Rosaria was involved in volunteer work. At the university, she was a respected advisor of students and her department's curriculum.

Then, in her late 30's, Rosaria encountered something that turned her world upside down--the idea that Christianity, a religion she had regarded as problematic and sometimes downright damaging, might be right about who God was. That idea seemed to fly in the face of the people and causes that she most loved. What follows is a story of what she describes as a train wreck at the hand of the supernatural. These are her secret thoughts about those events, written as only a reflective English professor could.

Rosaria Champagne Butterfield, a former tenured professor of English and women's studies at Syracuse University, converted to Christ in 1999 in what she describes as a 'train wreck'. He memoir The Secret Thoughts Of An Unlikely Convert chronicles that difficult journey. Rosaria is married to Kent, a Reformed Presbyterian pastor in North Carolina, and is a homeschool mother, author, and speaker.