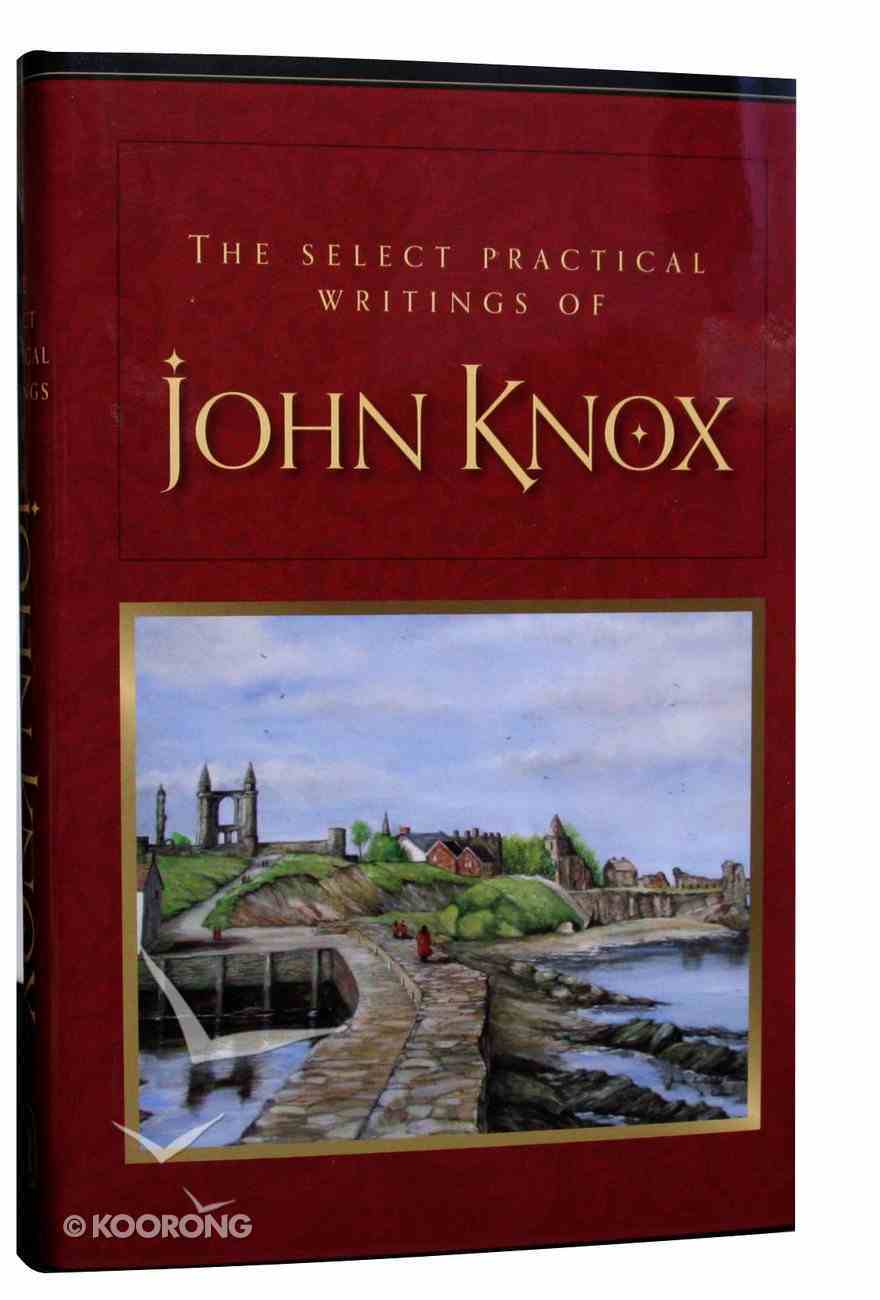 None But Jesus: Selections From the Writings of John Flavel
John Flavel
Paperback

In Their Own Words: The Testimonies of Martin Luther, John Calvin, John Knox, and John Bunyan
David B Calhoun
Paperback

No rating
$2.86
$2.86
in stock
The Selected Practical Writings of John Knox