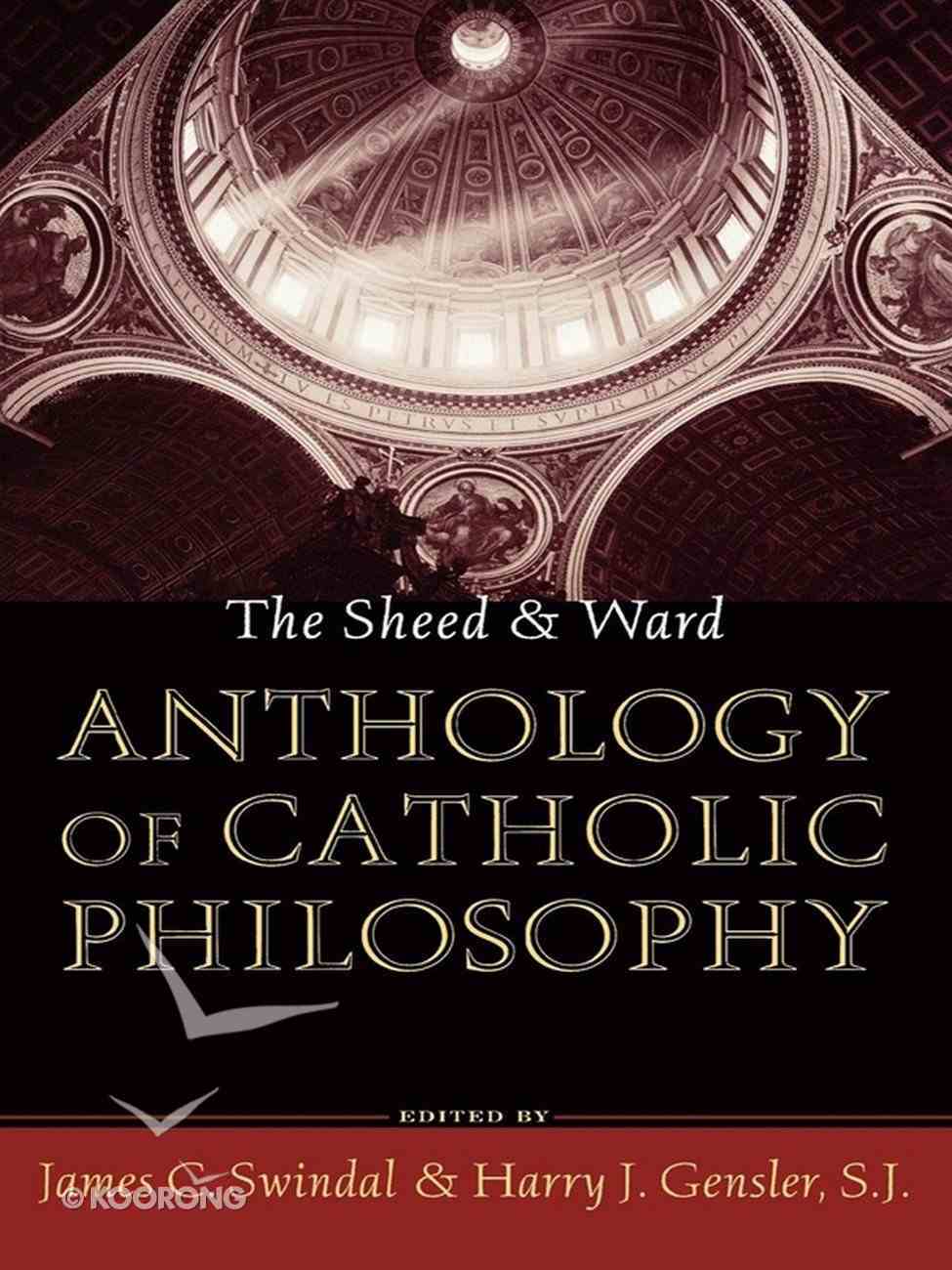 The Sheed and Ward Anthology of Catholic Philosophy

The Sheed & Ward Anthology of Catholic Philosophy is a thorough introduction to the evolution of Catholic philosophy from Biblical times to the present day. The first comprehensive collection of readings from Catholic philosophers, this volume aims to sharpen the understanding of Catholic philosophy by grouping together the best examples of this tradition, both well-known classics and lesser-known selections. The readings emphasize themes integral to the Catholic tradition such as the harmony of faith and reason, the existence and nature of God, the nature of the human person and the nature of being, and the objectivity of the moral law. Each reading includes a brief introduction and is historically placed within five major groups-1) Preliminaries, including readings from the Bible, Plato and Aristotle, 2) The Patristic Era, selections from Aristides to Boethius, and a heavy focus on Augustine, 3) The Middle Ages, readings from the early Moslem and Jewish thinkers to William of Ockham, with an emphasis on Aquinas, 4) The Renaissance through the Nineteenth Century, including Suarez, Descartes, Pascal, Newman, and Pope Leo XIII, and 5) The Twentieth Century and Beyond, including Maritain and Lonergan, Blondel and Marcel, Geach and Rescher, and others like Chesterton and Teilhard. -
-Publisher