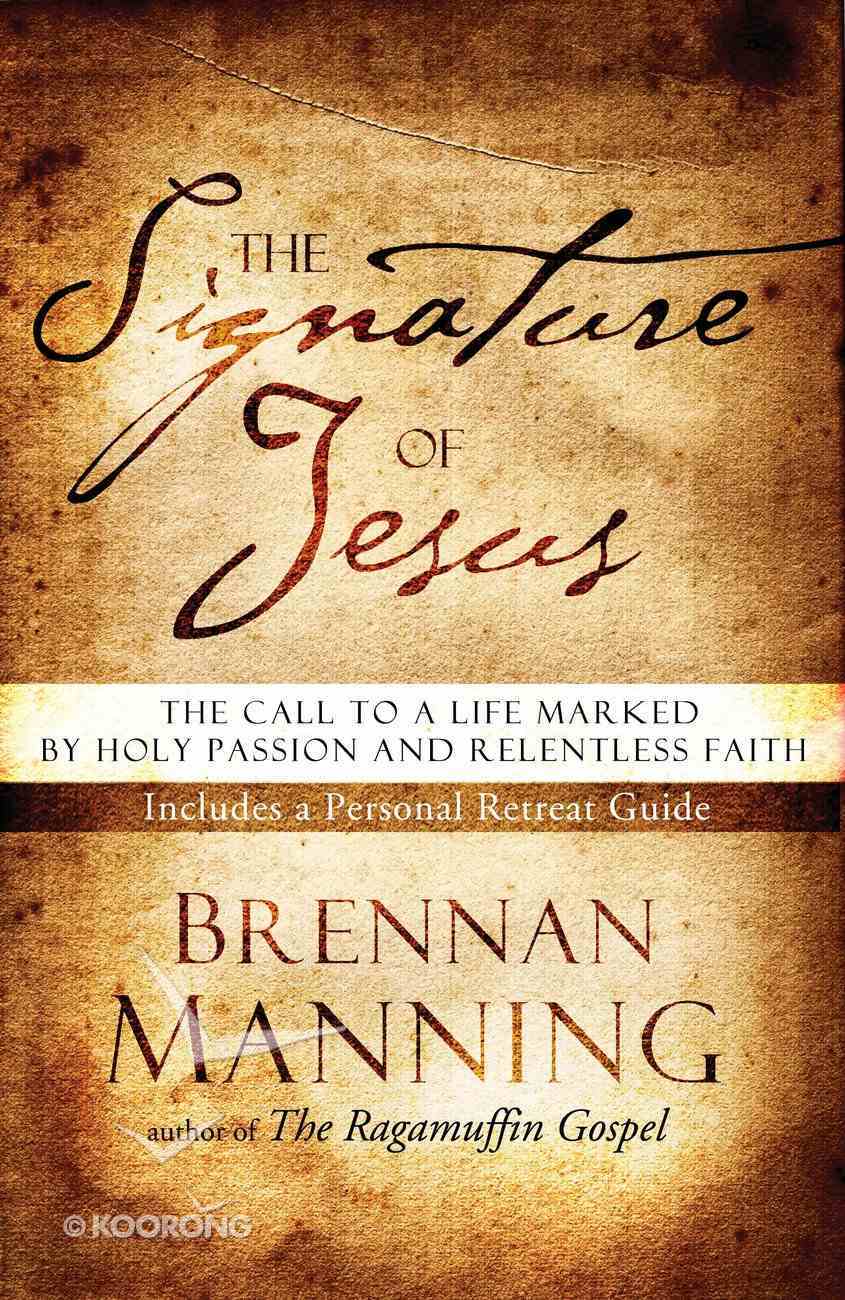 The Signature of Jesus

The Signature of Jesus challenges the gospel of "cheap grace" and calls the church to radical discipleship. With passion and boldness, author Brennan Manning invites readers to risk living life as Jesus lived - committed to simplicity, purity of heart,...

9 available
Expected to ship within 14 hours from Australia.
Learn More
Free Shipping
for orders over $99.

The Importance of Being Foolish
Brennan Manning
eBook

The Signature of Jesus challenges the gospel of "cheap grace" and calls the church to radical discipleship. With passion and boldness, author Brennan Manning invites readers to risk living life as Jesus lived - committed to simplicity, purity of heart, and obedience to the gospel.

As a radical alternative this book is offered to Christians who want to live by faith and not by mere "religion," for those who recognize that many of the burning theological issues in the church today are neither burning nor theological; who see Christianity neither as a moral code or a belief system but as a love affair; who have not forgotten that they are followers of a crucified Christ; who know that following him means living dangerously; who want to live the gospel without compromise; who have no greater desire than to have his signature written on the pages of their lives.

"Behold," Jesus proclaims, "I stand at the door and knock." You may have already met him at the door...but do you truly know him? Have you been transformed by His furious, passionate, unexplainable love? Join Brennan Manning, the bestselling author of The Ragamuffin Gospel.

Chapter One
From Haran to Canaan