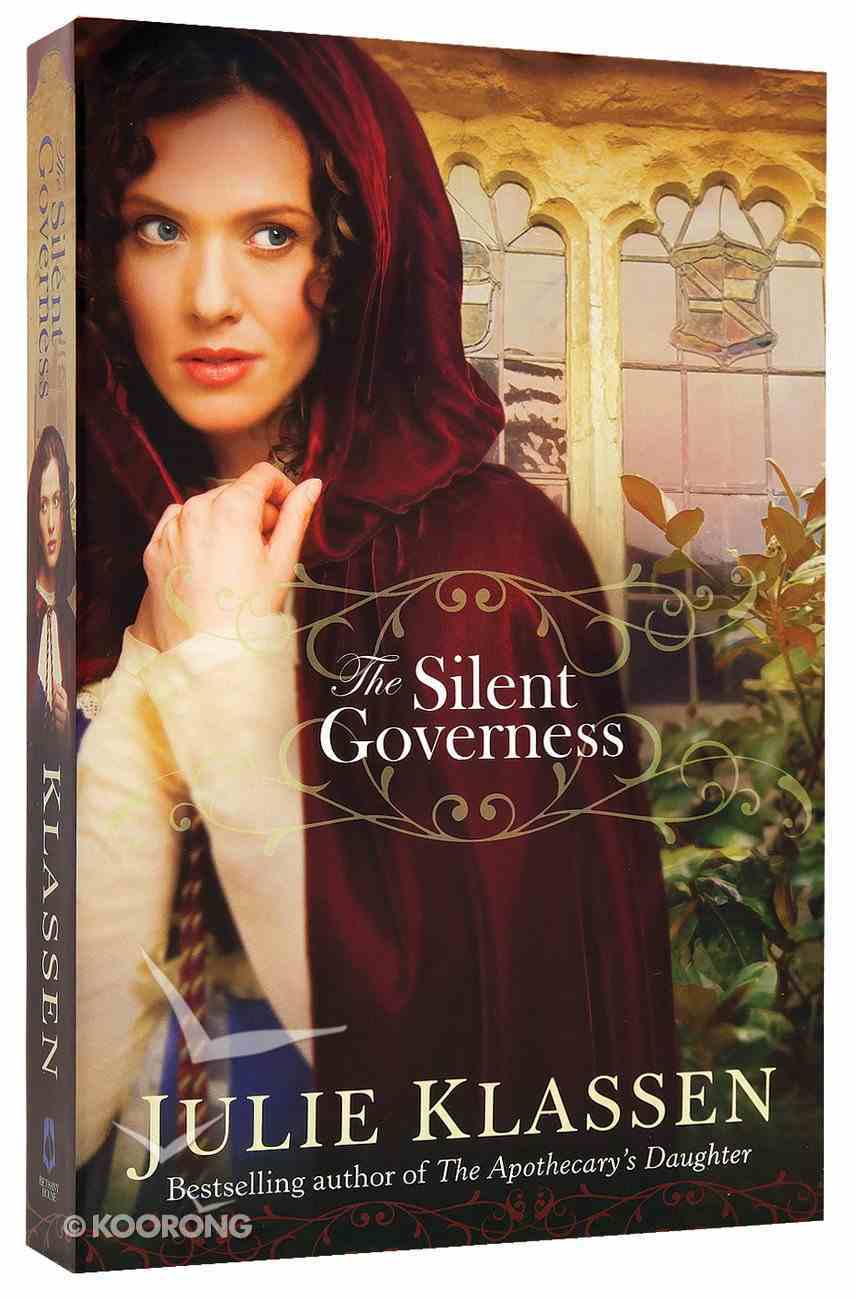 Olivia Keene is fleeing her own secret. She never intended to overhear his. But now that she has, what is Lord Bradley to do with her? He cannot let her go, for were the truth to get out, he would...

Olivia Keene is fleeing her own secret. She never intended to overhear his. But now that she has, what is Lord Bradley to do with her? He cannot let her go, for were the truth to get out, he would lose everything - his reputation, his inheritance, his very home. He gives Miss Keene little choice but to accept a post at Brightwell Court, where he can make certain she does not spread what she heard. Keeping an eye on the young woman as she cares for the children, he finds himself drawn to her, even as he struggles against the growing attraction. The clever Miss Keene is definitely hiding something. Moving, mysterious, and romantic, The Silent Governess takes readers inside the intriguing life of a 19th century governess in an English manor house where all is not as it appears.

Believing herself guilty of a crime, Olivia Keene flees her home, eventually stumbling upon a grand estate where an elaborate celebration is in progress. But all is not as joyous as it seems.

Lord Bradley has just learned a terrible secret, which, if exposed, will change his life forever. When he glimpses a figure on the grounds, he fears a spy or thief has overheard his devastating news. He is stunned to discover the intruder is a scrap of a woman with her throat badly injured. Fearing she will spread his secret, he gives the girl a post and confines her to his estate. As Olivia and Lord Bradley's secrets catch up with them, will their hidden pasts ruin their hope of finding love?
-Publisher