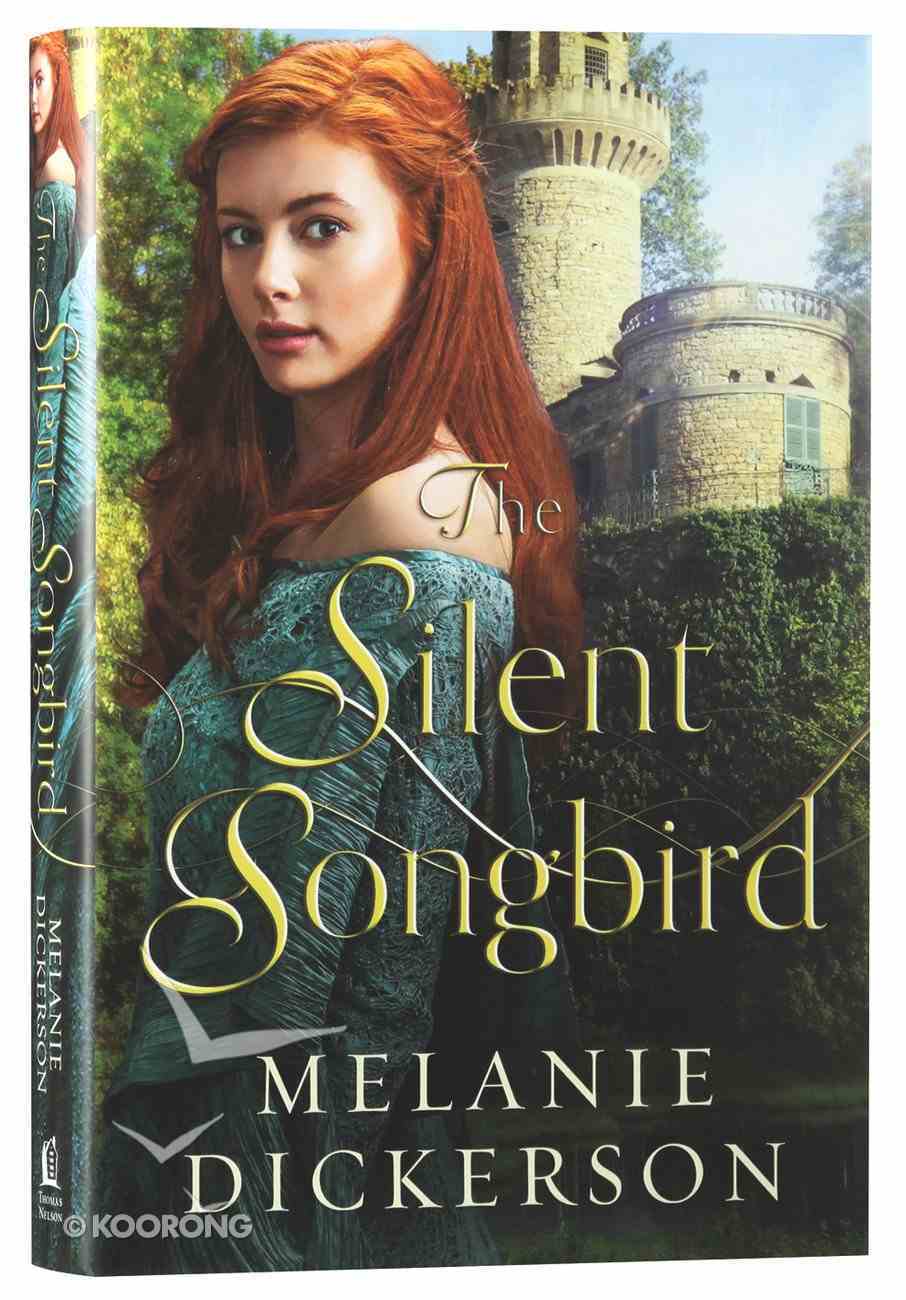 The Silent Songbird (#07 in Hagenheim - My Fairy Tale Romance Series)

When her cousin King Richard forces Evangeline into a betrothal, the spirited young woman escapes with a band of villagers, disguised as a mute. Her burgeoning romance with the handsome leader of the group falters when he discovers her true...

When her cousin King Richard forces Evangeline into a betrothal, the spirited young woman escapes with a band of villagers, disguised as a mute. Her burgeoning romance with the handsome leader of the group falters when he discovers her true identity. Meanwhile, a plot to steal the throne looms.

:
Evangeline longs to be free, to live in the world outside the castle walls. But freedom comes at a cost.


Evangeline is the ward and cousin of King Richard II, and yet she dreams of a life outside of Berkhamsted Castle, where she might be free to marry for love and not politics. But the young king betroths her to his closest advisor, Lord Shiveley, a man twice as old as Evangeline. Desperate to escape a life married to a man she finds revolting, Evangeline runs away from the king and joins a small band of servants on their way back to their home village.


To keep her identity a secret, Evangeline pretends to be mute. Evangeline soon regrets the charade as she gets to know Wesley, the handsome young leader of the servants, whom she later discovers is the son of a wealthy lord. But she cannot reveal her true identity for fear she will be forced to return to King Richard and her arranged marriage.


Wesley le Wyse is intrigued by the beautiful new servant girl. When he learns that she lost her voice from a beating by a cruel former master, he is outraged. But his anger is soon redirected when he learns she has been lying to him. Not only is she not mute, but she isn't even a servant.


Weighed down by remorse for deceiving Wesley, Evangeline fears no one will ever love her. But her future is not the only thing at stake, as she finds herself embroiled in a tangled web that threatens England's monarchy. Should she give herself up to save the only person who cares about her? If she does, who will save the king from a plot to steal his throne?

There You'll Find Me
Jenny B Jones
Paperback