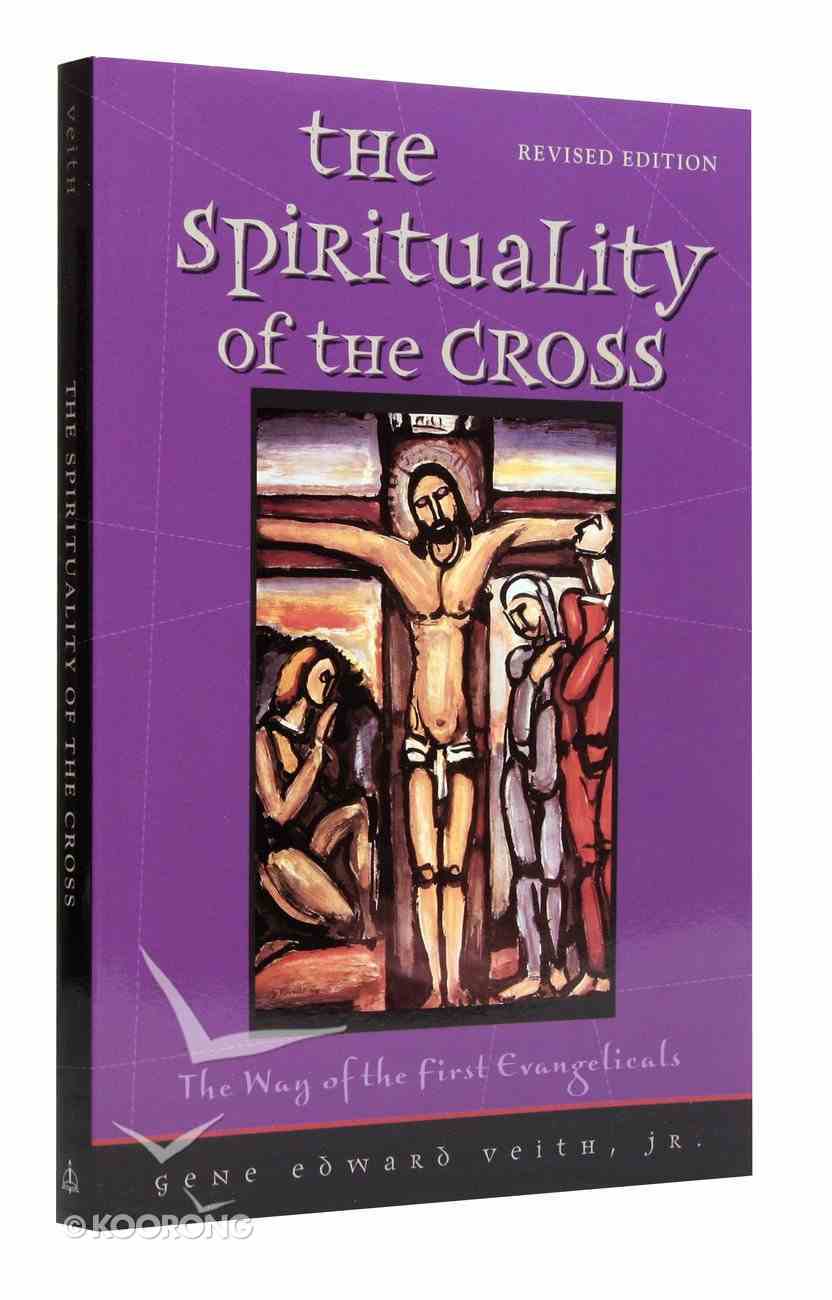 The Spirituality of the Cross

Gene Edward Veith is currently a professor of literature, a college administrator, and a writer. He has written over a dozen books on Christianity, culture, and the arts. He has a PhD in English literature. He and his wife have...

Proclaiming the Scandal of the Cross
Mark D Baker
eBook

The Sign and the Sacrifice: The Meaning of the Cross and Resurrection
Rowan Williams
Paperback

Proclaiming the Scandal of the Cross
Mark D Baker
Paperback

Executing God: Rethinking Everything You've Been Taught About Salvation and the Cross
Sharon L Baker
eBook

Gene Edward Veith is currently a professor of literature, a college administrator, and a writer. He has written over a dozen books on Christianity, culture, and the arts. He has a PhD in English literature. He and his wife have three children and currently live near Washington DC.
-Publisher

Spirituality: the lived, vital, personal dimension of Christianity. Christianity has its spirituality--not the cloudy mysticism that is usually associated with that word, but rather mysteries grounded in the Incarnation of God, His death on a bloody piece of wood, His physical resurrection, bread, wine, water, and our own ordinary callings of everyday life. That spirituality can still be found in the Lutheran tradition. Veith explores the topic of spirituality by presenting a true understanding of justification by faith, the means of grace, the two kingdoms, worship, and the church. This revised edition contains expanded material on vocation and the theology of the cross.
-Publisher

Gene Edward Veith, Jr., (Ph.D. in English from the University of Kansas) is Director of The Cranach Institute at Concordia Theological Seminary. He is the Culture Editor of WORLD MAGAZINE and was formerly Professor of English at Concordia University Wisconsin. He is the author of numerous books, including Postmodern Times: A Christian Guide to Contemporary Thought and Culture, The Soul Of The Lion, The Witch and The Wardrobe, The Spirituality of the Cross: The Way of the First Evangelicals, and God at Work: Your Christian Vocation in All of Life.Postmodern Times received a Christianity Today Book Award as one of the top 25 religious books of 1994. He was named Concordia's Adult Learning Teacher of the Year in 1993 and received the Faculty Laureate Award as outstanding faculty member in 1994. He was a Salvatori Fellow with the Heritage Foundation in 1994-1995 and is a Senior Fellow with the Capital Research Center. He was given the layman's 2002 Robert D. Preus Award by the Association of Confessional Lutherans as "Confessional Lutheran of the Year."