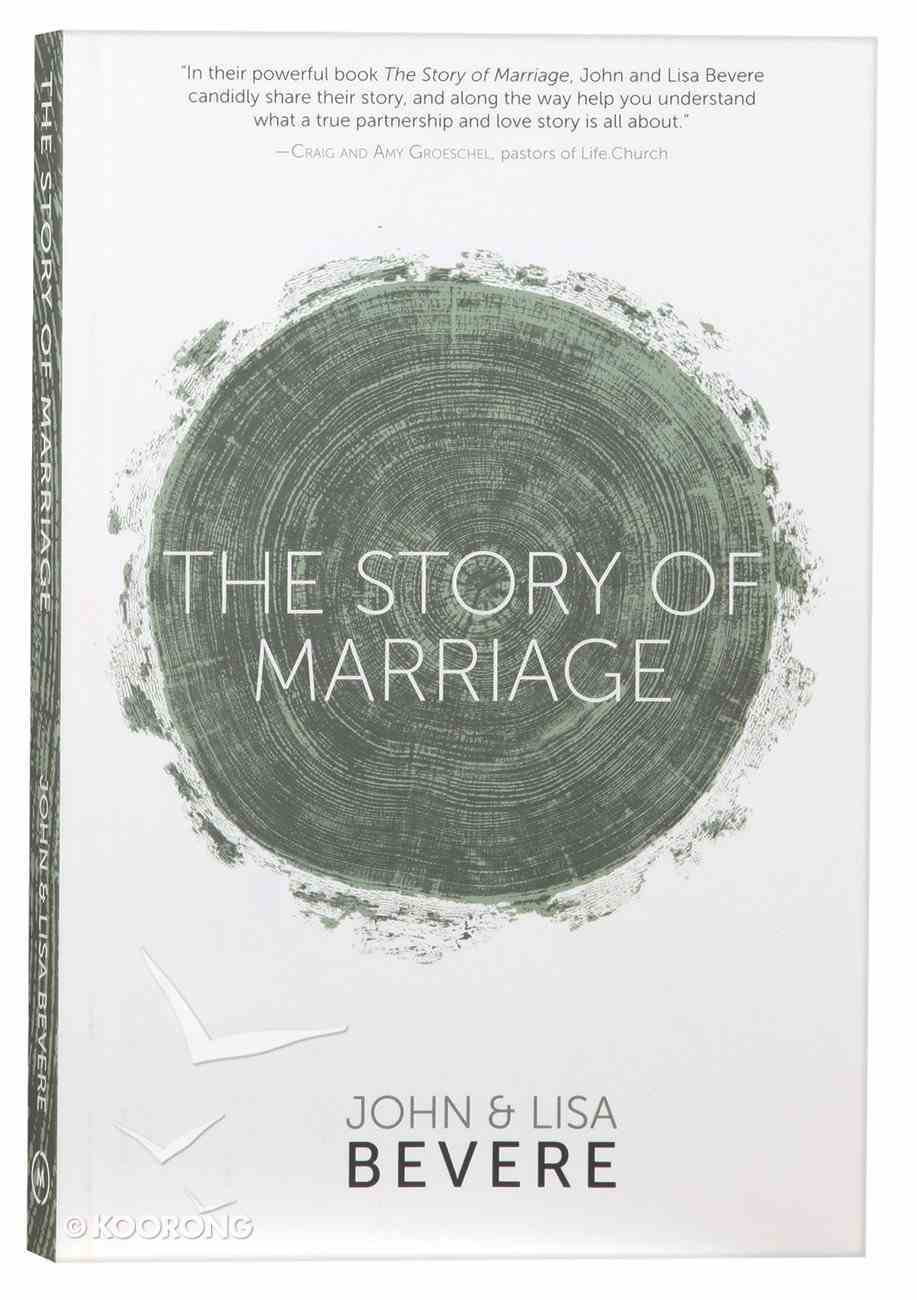 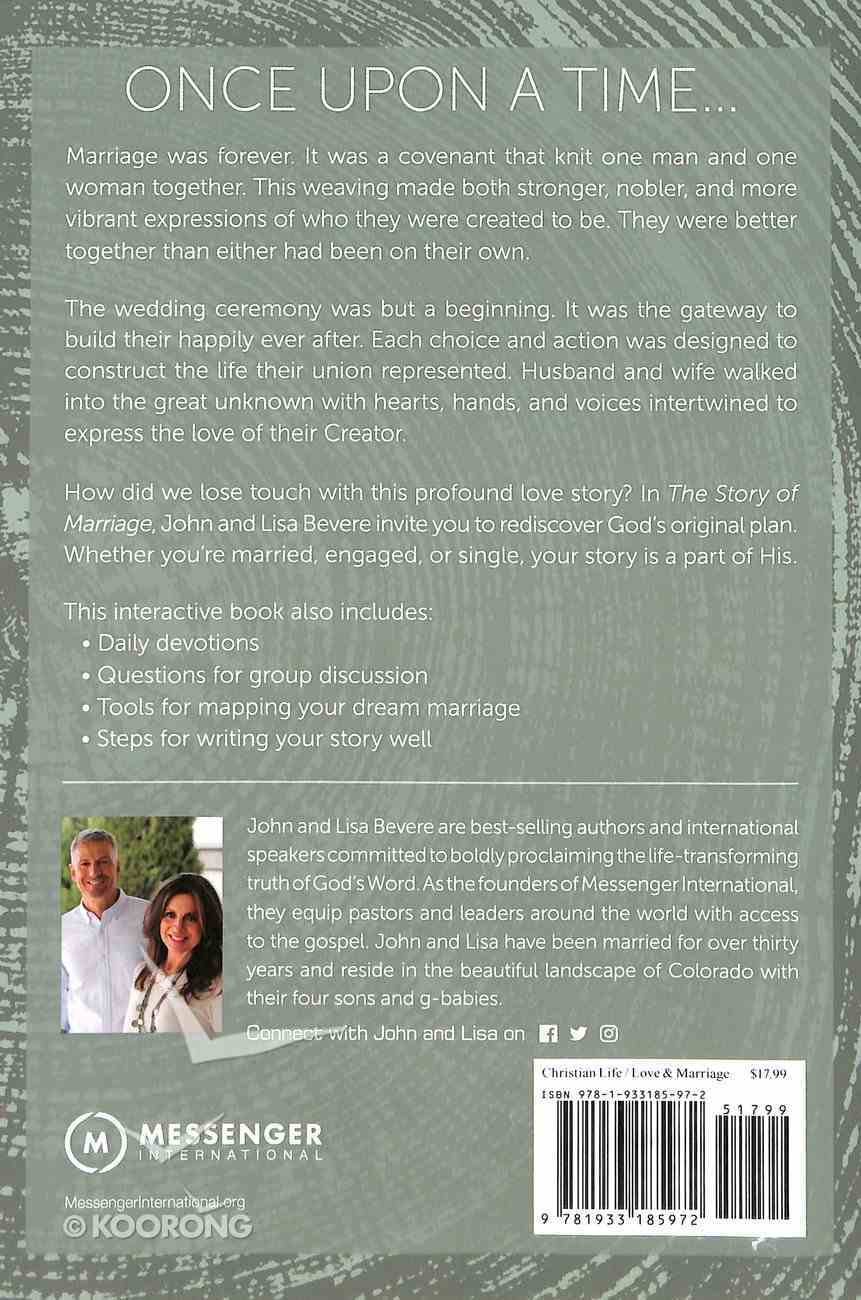 The Story of Marriage (Interactive Book)

Once upon a time, marriage was forever. It was a covenant that knit one man and one woman together. This weaving made both stronger, nobler, and more vibrant expressions of who they were created to be. They were better together...

In Love: The Larger Story of Sex and Marriage
Paperback

101 Secrets to a Happy Marriage
eBook

Once upon a time, marriage was forever. It was a covenant that knit one man and one woman together. This weaving made both stronger, nobler, and more vibrant expressions of who they were created to be. They were better together than either had been on their own. The wedding ceremony was but a beginning. It was the gateway to build their happily ever after. Each choice and action was designed to construct the life their union represented. Husband and wife walked into the great unknown with hearts, hands, and voices intertwined to express the love of their Creator. How did we lose touch with this profound love story?

In The Story of Marriage, John and Lisa Bevere invite you to rediscover God's original plan.Whether you're married, single, or engaged, your story is a part of His. This interactive book includes:
- Daily devotionals
- Questions for group discussion
- Tools for mapping your dream marriage
- Steps for writing your story well