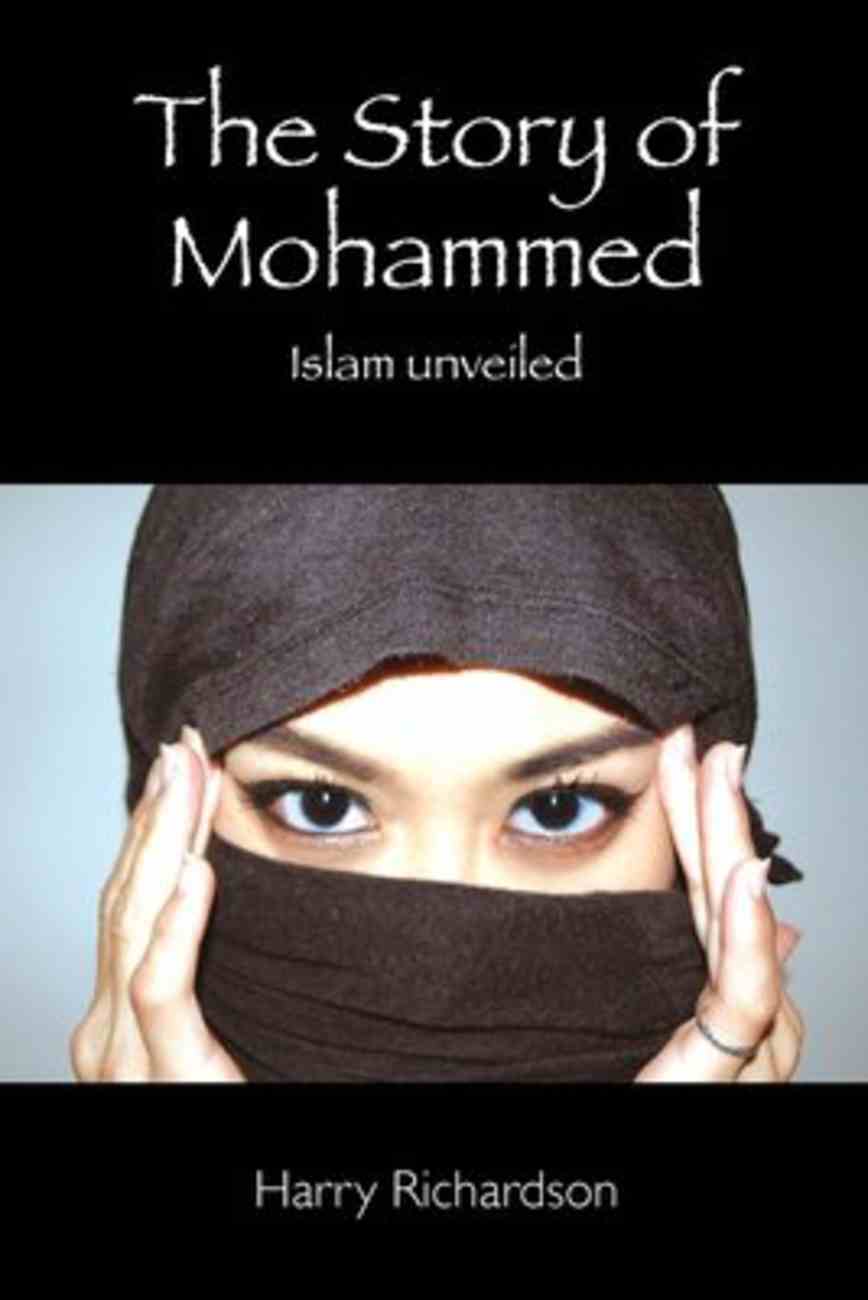 The Story of Mohammed Islam Unveiled

The Story of Mohammed Islam Unveiled (Non-fiction full length book) Mohammed's story is the key which unlocks the complexities and confusion of the Islamic religion itself. Understanding his story provides a clear insight into Islam and the incredible...

Finding Jesus At the Border: Opening Our Hearts to the Stories of Our Immigrant Neighbors
Julia Lambert Fogg
Paperback

Us Versus Us: The Untold Story of Religion and the Lgbt Community
Andrew Marin
Paperback

The Story of Mohammed Islam Unveiled


Mohammed's story is the key which unlocks the complexities and confusion of the Islamic religion itself. Understanding his story provides a clear insight into Islam and the incredible importance this subject holds for our future.


This story is also the most amazing story never told. It is said that truth is stranger than fiction and you just could not have made this story up . There are battles, murders, intrigues, rapes, assassinations, torture, intimidation, and much much more. Along the way Mohammed invented Jihad, the most effective system of conquest ever devised.


This amazing book reads like an adventure story and brings the Islamic perspective to life in a way that is both fascinating and informative.


Millions of people, both Muslims and non Muslims are tragically affected by aspects of Islam. More than 95% of all wars and armed conflict today involve Muslims. Muslims also suffer some of the highest rates of poverty, disease, hunger, illiteracy, environmental degradation and many more crippling disadvantages. By tackling the subject head on, this book gives the reader the ability to consider and discuss this subject from a position of knowledge understanding and truth.


This book should be read with an open mind and equanimity. It is NOT a hit piece against Muslims or their religion. It is factual rendition of the history of Islam and its founder; allowing the readers to form their own conclusions. I highly recommend it.Full disclosure: I am fluent in Arabic, studied and taught Islamic culture for over three decades; lived, taught and worked in several Muslim/Arab countries.


The following reviews are from Amazon UK:


I'll admit I was skeptical when I first came across this book on Amazon, it looks pretty amateurish and the "related books" section doesn't exactly put it in good company. But it's short and it's cheap, so I decided to give it go.


I read a huge amount; at least a book a week on average, going back as long as I can remember, so over the years that's added up to a very large number of titles. So the following is no small statement, and I say it without exaggeration or hyperbole:


This is the most important book I've ever read.


Not necessarily the *best*, but certainly the most important, and if I could, I'd buy a copy for everyone on Earth. I've read it twice already, and I just ordered three paperback copies to lend out and pass around. When they're gone I'll probably buy more.


Having already read extensively on the subject matter of this book, including Islam's own source documents, I honestly believe that this publication is probably one of the most factual and well written amongst some very serious competition.


This amazing factual book reads like an adventure story. Islam is based on the life of Mohammed and Mohammed is not like any other prophet. Easy reading only 135 pages. If you want insight on Islam and Jiahd, etc. this is for you.


One of the best books I have ever read, fantastic writing & a massive insight into Islam. This book has to be read by everyone !!!!


Buy your copy now, because in today's shrinking world, a clear understanding of this subject is just essential.

Harry Richardson was born in Northern England in the early Sixties. He is one of five children, including his adopted brother who is half Pakistani.He attended church as a child but currently considers himself agnostic (unsure whether God exists or not). At school he excelled in science and engineering. After graduating, he became an engineering tradesman (much to his parent's disgust).A voracious reader, he has always maintained a keen interest in current world affairs. From the mid-Eighties, he travelled extensively throughout South and South East Asia, Europe and Australasia.He has spent the last half of his life living in Australia where met and fell in love with an Asian lady while working in the outback.They live together with their two daughters, 2 chickens and a family friend from Thailand.Harry is very much an animal lover. He sees overpopulation as the greatest environmental threat and the greatest opportunity for positive change.He is a regular contributor to The Pickering Post which is Australia's most popular political blog."The Post" is run by Larry Pickering, the former political cartoonist for The Sydney Morning Herald and The Canberra Times.He still works in engineering to pay the bills.