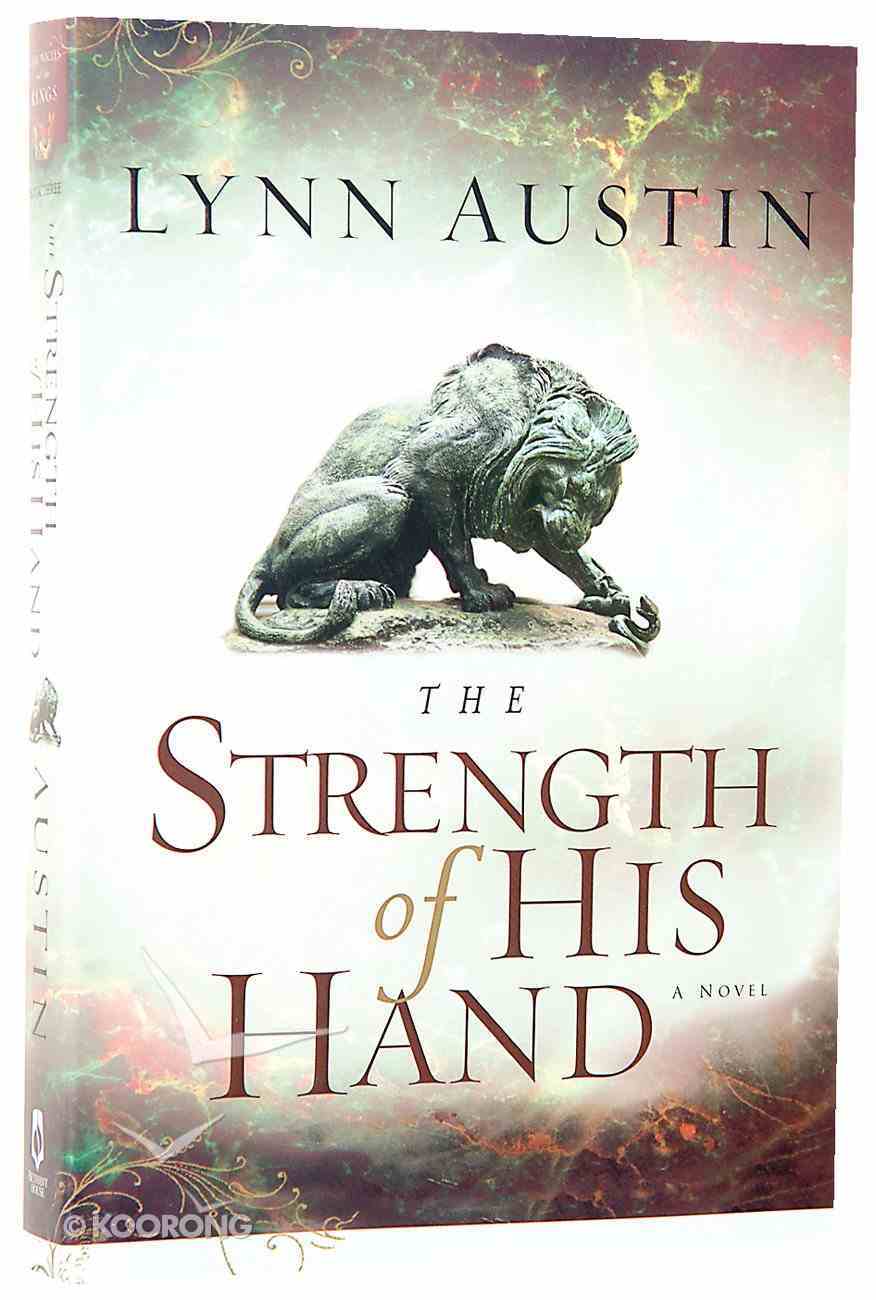 He Has Achieved Enormous Wealth and Power - Yet There Is No Heir. The legacy Hezekiah has established as one of Judah's great leaders is threatened: his beloved wife, Hephzibah, remains barren. Desperate to provide a successor to her...

He Has Achieved Enormous Wealth and Power - Yet There Is No Heir.

The legacy Hezekiah has established as one of Judah's great leaders is threatened: his beloved wife, Hephzibah, remains barren. Desperate to provide a successor to her husband's throne, Hephzibah makes a forbidden pact with the fertility goddess Asherah.

Feeling repulsed and betrayed by her act of idolatry, Hezekiah destroys the pagan shrine. But in his rage, he himself is critically injured. As Hezekiah struggles to redeem his wife and save his nation, the aged prophet Isaiah arrives with divine instructions for the king to put his house in order and choose a successor.

With his life - and the future of his kingdom - hanging in the balance, Hezekiah once more cries out to the Lord. . .
- Publisher.

- Three-time Christy Award-winning author brings Old Testament drama to life - Austin has strong sales history, including several bestsellers - Readers familiar with the Bible, as well as those new to Bible history, will love these novels
-Publisher

Chronicles of the Kings Book 3- God has rewarded Hezekiah??'s faithfulness with great wealth and power, but the godly king has no heir. In desperation, his beloved wife takes forbidden measures to ensure fertility.With all that is going on in his kingdom??? and with the Assyrians approaching??? Hezekiah does not discover his wife??'s idolatry until it??'s almost too late. Her betrayal cuts to the very core of his being and belief in God. Will his faith sustain him in the face of this deceit, and against an overwhelming enemy?
-Publisher