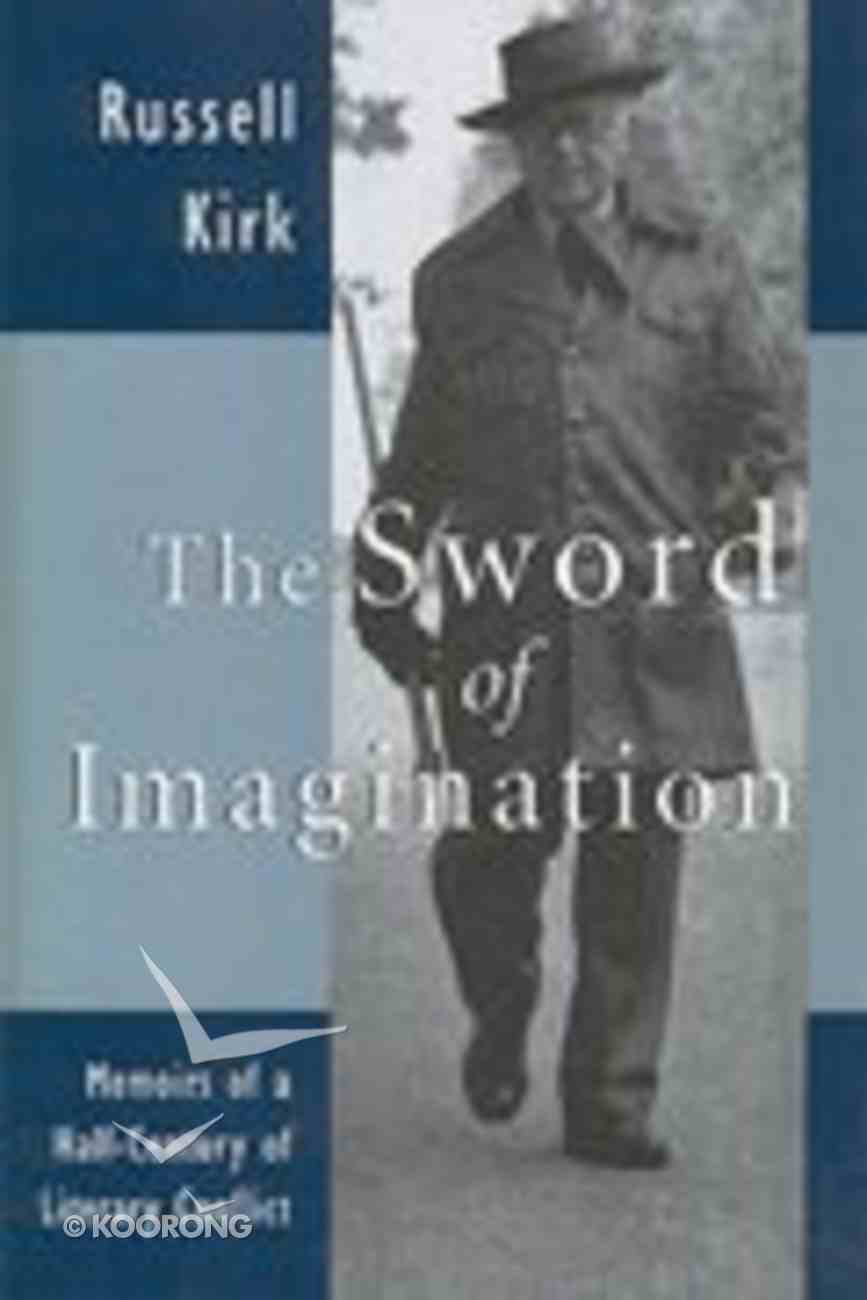 The Sword of Imagination

"Russell Kirk (1918-1994) was an active participant in the intellectual, social, and political contests of our era. This memoir, written dispassionately in the third person, is a lively account of the literary and political controversies of more than half a...

A Pilgrim in a Pilgrim Church
Rembert G Weakland
Hardback

"Russell Kirk (1918-1994) was an active participant in the intellectual, social, and political contests of our era. This memoir, written dispassionately in the third person, is a lively account of the literary and political controversies of more than half a century." "This book is as much a chronicle of the confusion and perplexities of the twentieth century as it is an autobiography. Philosophical insights and religious observations abound. Its portraits of Henry Ford, the Earl of Crawford, Flannery O'Connor, the Archduke Otto von Habsburg, T. S. Eliot, Wyndham Lewis, Donald Davidson, Richard Nixon, Ronald Reagan, and other notables are unparalleled."--BOOK JACKET. Title Summary field provided by Blackwell North America, Inc. All Rights Reserved
-Publisher

An autobiography written in the third person: "a mode less embarrassing to authors who set at defiance the ravenous ego," he writes. (This writer finds the style somewhat labored.) Later in life, Kirk (1918-1994) became involved in politics, wrote The Conservative Mind, and was deemed a man of letters. B&w photos. Annotation c. by Book News, Inc., Portland, Or.
-Publisher

Russell Kirk (1918-94) was an independent man of letters whose best-known book is The Conservative Mind: From Burke to Eliot. Several of his other books, including The American Cause, The Roots of American Order, The Politics of Prudence, Redeeming the Time, and The Sword of Imagination, are available from ISI Books. ý New introduction by Benjamin G. Lockerd Jr. ý Lockerd is a professor in the Department of English Language and Literature at Grand Valley State University. He is a former president of the T. S. Eliot Society and is currently on the society's board of directors. His books i