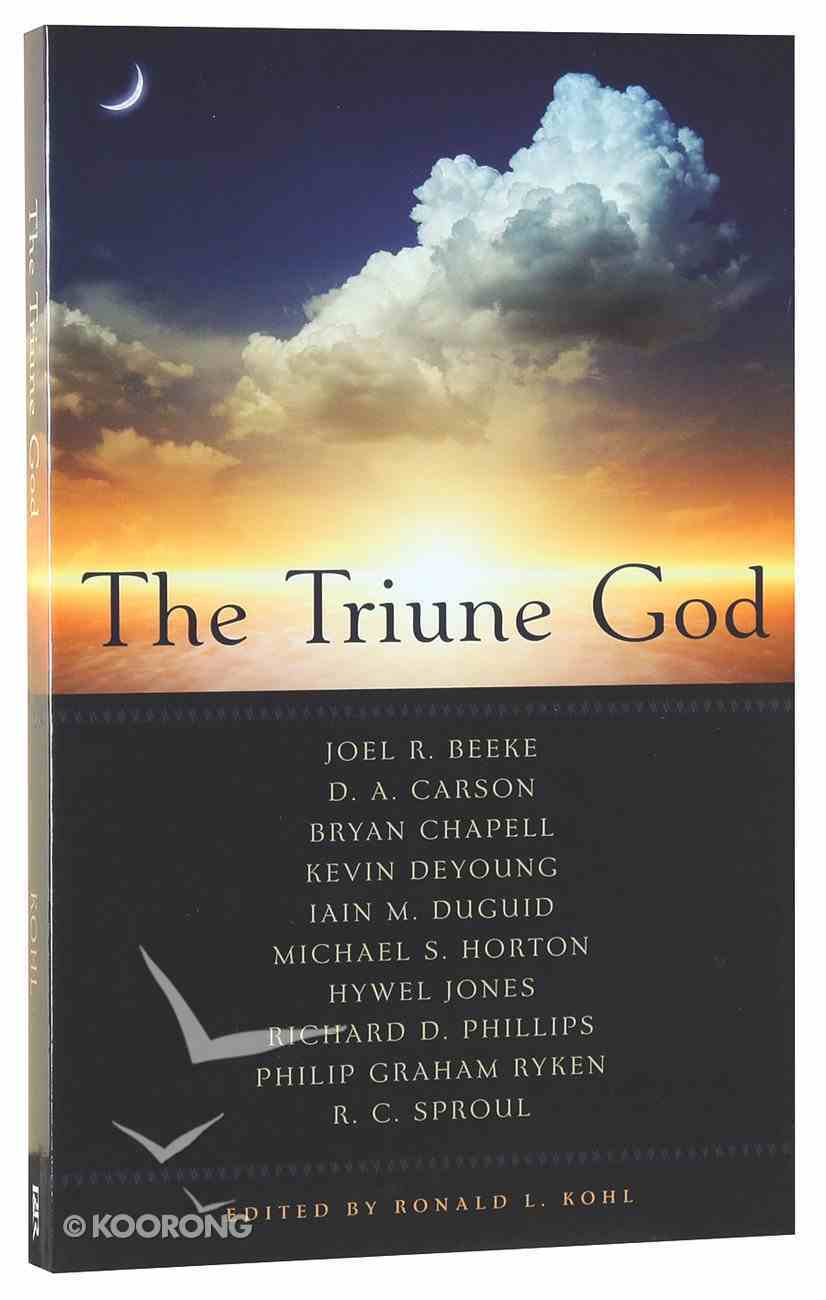 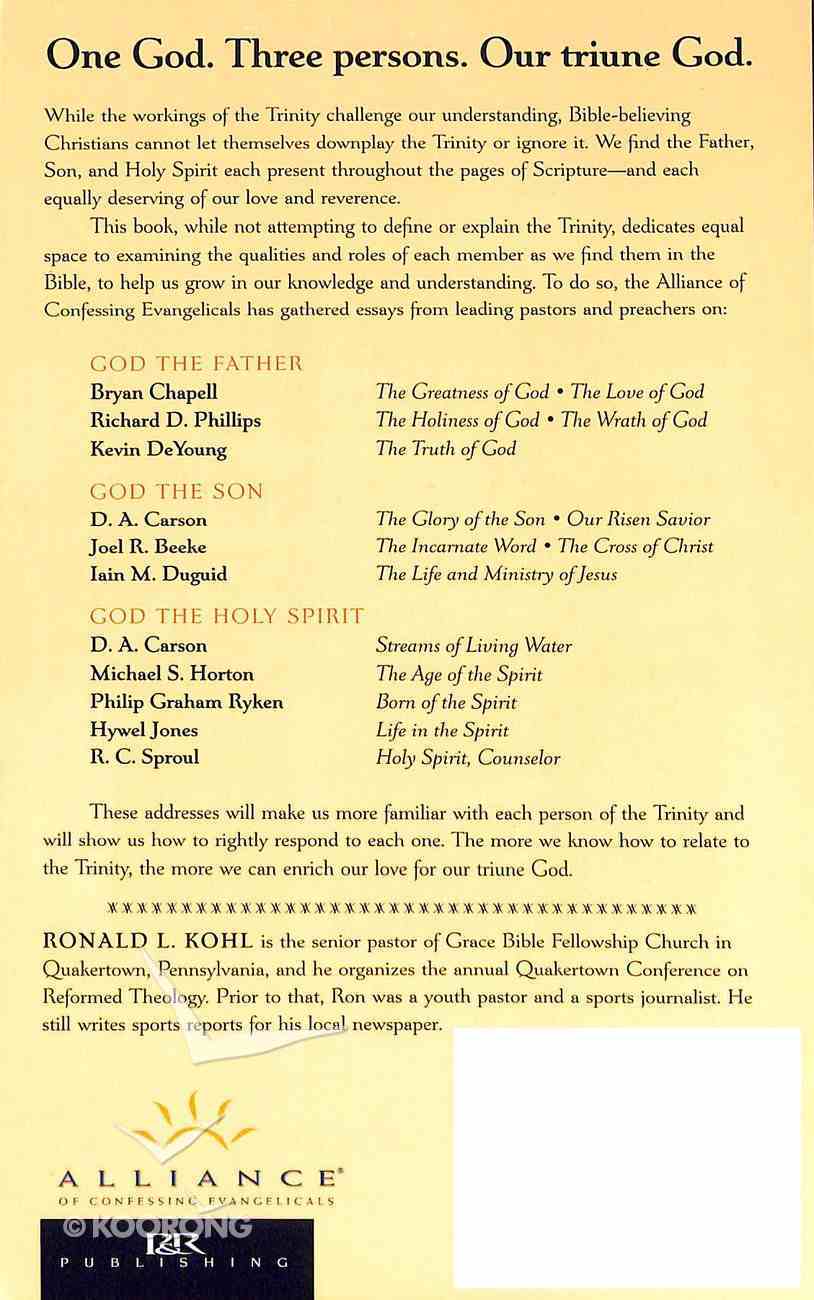 While the workings of the Trinity challenge our understanding, Bible-believing Christians cannot let themselves downplay the Trinity or ignore it. We find the Father, Son, and Holy Spirit each present throughout the pages of Scripture and each equally deserving of...

Meditations on the Trinity: Beauty, Mystery, and Glory in the Life of God
A W Tozer
Hardback

Connected: Living in the Light of the Trinity
Sam Allberry
eBook

While the workings of the Trinity challenge our understanding, Bible-believing Christians cannot let themselves downplay the Trinity or ignore it. We find the Father, Son, and Holy Spirit each present throughout the pages of Scripture and each equally deserving of our love and reverence.

This book dedicates equal space to examining the qualities and roles of each member of the Trinity, as we find them in the Bible, to help us grow in our knowledge and understanding. These leading pastors and preachers will make us more familiar with each person of the Trinity and will show us how to rightly respond to each one. The more we know how to relate to the Trinity, the more we can enrich our love for our triune God.

The persons of the Trinity appear throughout Scripture, and knowing them helps enrich our love for our triune God. Here leading pastors and preachers examine each members qualities and roles.
-Publisher

Dr Hywel R. Jones (Ph.D., Greenwich University School of Theology) is Professor of Practical Theology at Westminster Seminary, California. Prior to that he was Editorial Director of the Banner of Truth Trust and Principal of London Theological Seminary from 1985 - 1996. He was a pastor at Grove Chapel, London, and Borras Park in Wrexham.
Dr. Jones has written commentaries on Exodus; Philippians, and most recently Let's Study Hebrews and The Book of Job (Evangelical Press Study Commentary). He has also written Gospel and Church; Unity in Truth and Only One Way.
Koorong -Editorial Review.