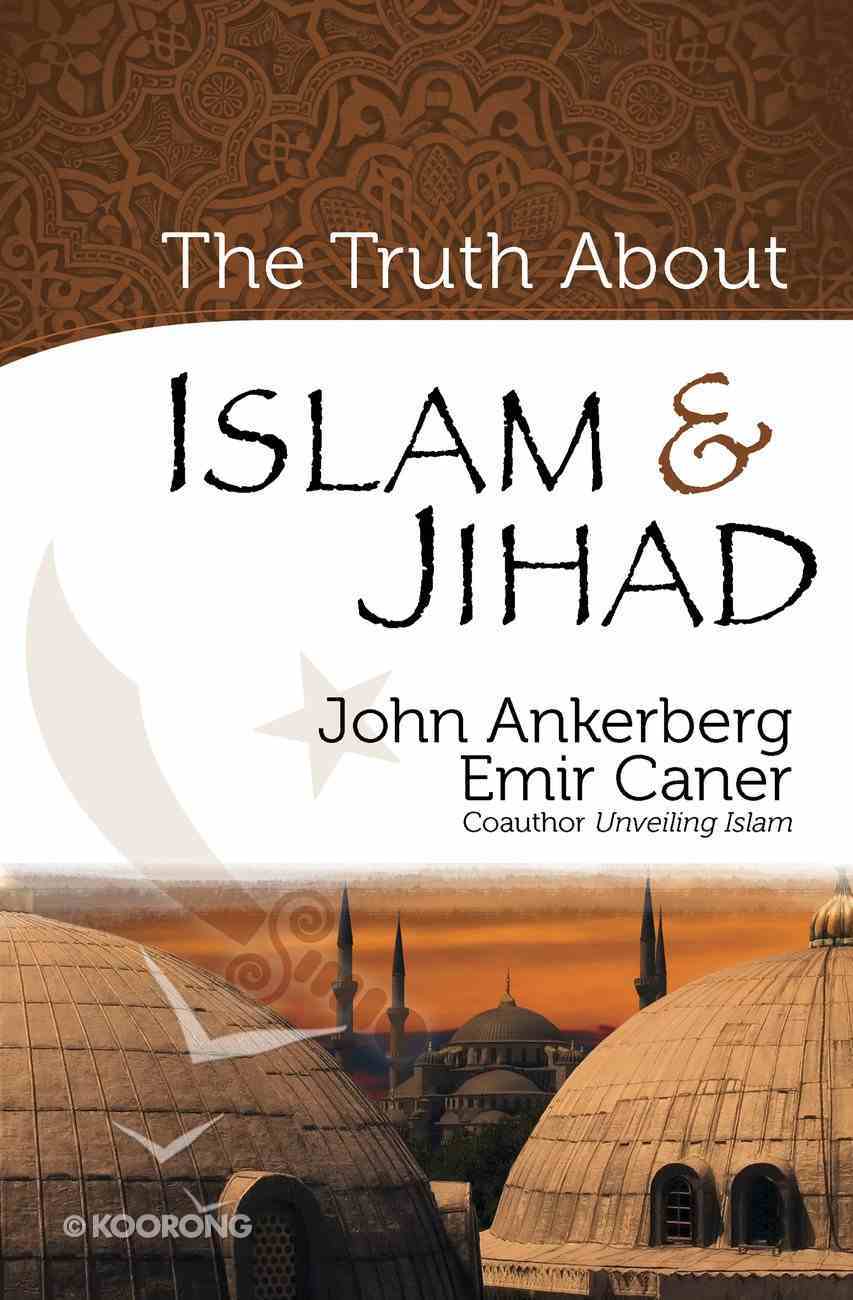 The Truth About Islam & Jihad

Cross in the Shadow of the Crescent
Erwin W Lutzer
eBook


Caner's immersion in the Islamic worldview, from growing up the son of a devout mosque leader, gives readers an authentic picture of Islam and jihad-"holy war." He and Ankerberg go beyond the hopeful but often ignorant pronouncements of politicians and religious leaders, considering...

the Qu'ran's contradictory declarations regarding conflict and tolerance the facts that Muhammad was a warrior and Islam is a religion of battle the deceptiveness of calling Islam a "religion of peace" the decisive role of imams-teachers-in radicalizing adherents the false impressions of Islam gained by considering only North American Muslims
An invaluable tool for understanding this key issue and discussing it with Muslim and non-Muslim friends and acquaintances.

At the age of 34, Dr. Emir Caner (Ph.D., University of Texas at Arlington) became one of the youngest deans in the history of Evangelicalism. Known throughout much of the media world, Dr. Caner has been featured by secular outlets including CBS, NBC, ABC radio, and PAX. In addition, he is known throughout the Evangelical world appearing on CBN, Inspiration Networks, American Family Radio, Janet Parshall's America, Billy Graham's Decision Today, and Moody Open Line, just to name a few. He has been endorsed by major figures such as Beth Moore and Ann Coulter.Dr. Caner travels the world defending the faith and persuading audiences of the truth of Jesus Christ. Currently, he is dean of The College at Southwestern (TCS) on the campus of Southwestern Baptist Theological Seminary, the largest seminary in the world. Yet, he has come a long way from his roots. He was raised the son of an Islamic leader until he converted to Christ in 1982. Due to his decision, he was disowned by his father.Today, his ministry has reached millions through his speaking as well as his books. Along with his brother, Dr. Ergun Caner (Dean of Liberty Seminary) he is the author of 11 books which have been translated into six different languages and sold more than 200,000 copies. Unveiling Islam won the Gold Medallion Award from the Evangelical Christian Publishers Association while More Than a Prophet was finalist for Book of the Year by Outreach magazine.

Dr. John Ankerberg is host of the award-winning apologetics TV and radio program The John Ankerberg Show, which is broadcast in more than 185 countries. Founder and president of the Ankerberg Theological Research Institute, John has authored more than 60 books, including the bestselling Facts On Apologetics Series with over 1.5 million copies in print, and other substantial titles such as What's The Big Deal About Jesus?; The Da Vinci Code Controversy; and Defending Your Faith.

Comparing the Qur'an and the Bible
Rick Richter
Paperback