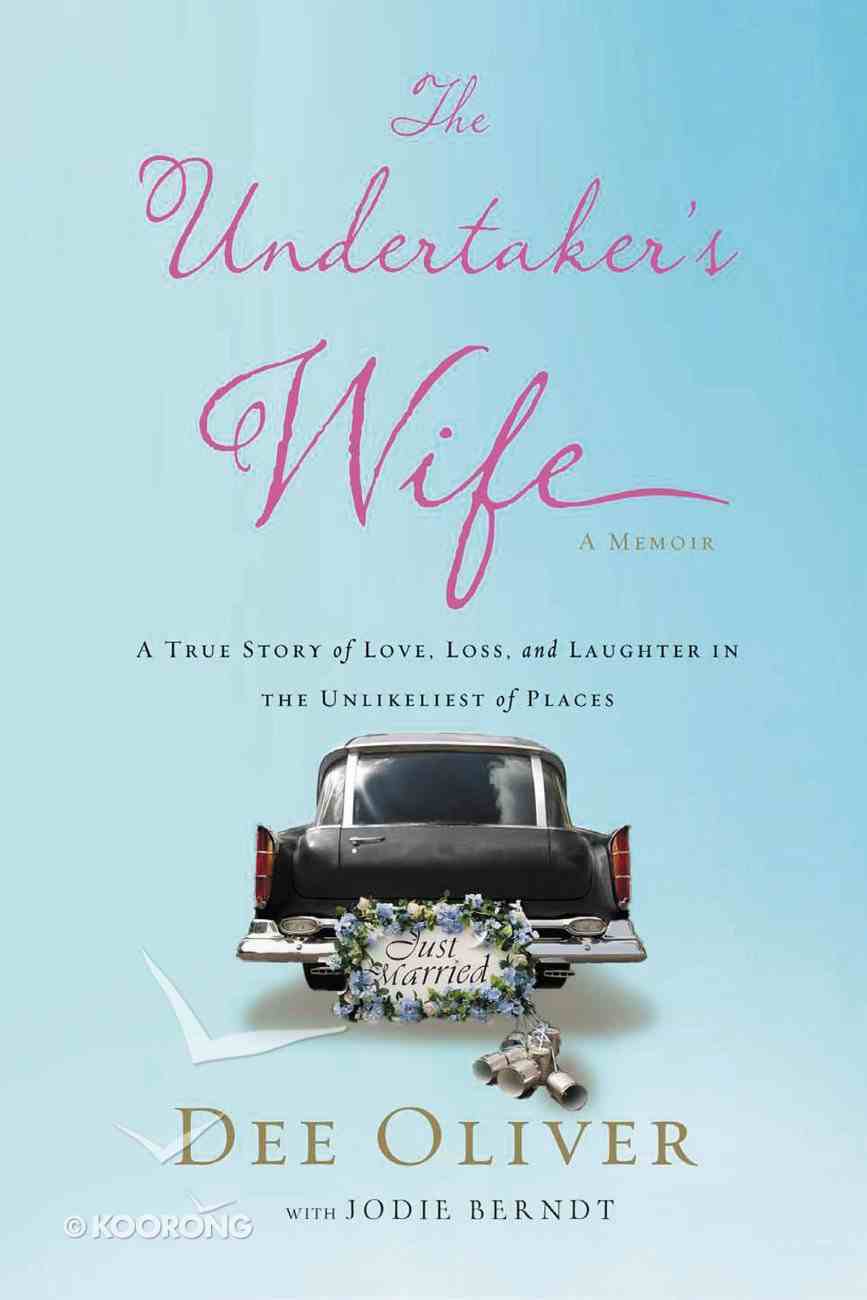 : Deona (?Dee?) Branch married into the funeral business when she wed Johnnie Oliver, a fourth-generation funeral director, in 1984. She knew that her husband did not belong just to her; this became clear as early as their first date,...

Prayers and Promises For Times of Loss
Pamela McQuade
eBook

The Last Journey: Reflections For the Time of Grieving (With Cd)
John L Bell
Paperback

:
Deona (?Dee?) Branch married into the funeral business when she wed Johnnie Oliver, a fourth-generation funeral director, in 1984. She knew that her husband did not belong just to her; this became clear as early as their first date, when Johnnie had to scoot out ?for just a minute??and he came back with a corpse.


After Johnnie died suddenly in 2007, Dee went back to school and earned her mortuary science degree so that she could carry on his work. Barred re-entry into the family business by a jealous brother-in-law, Dee found herself fully credentialed, armed with nearly 30 years of funeral experience?and utterly jobless. None of the ?white? funeral homes would have her, for fear of alienating the venerable H.D. Oliver funeral clan. Thus it was that?despite having an iPhone full of well-connected business leaders, political luminaries, garden club mavens, and countless other very rich, very white, and very certain-to-perish friends-- Dee finally decided to cross the racial divide in perhaps, the most segregated industry in America. She accepted an internship at Riddick?s, a funeral home staffed entirely by, and for, black people.


Part memoir, part how-to book, The Undertakers Widow might also be described as The Blind Side?in reverse. Dee's insights on the common ground of grief, survival, and the ever-present faithfulness of God (to all of us, regardless of our race, religious upbringing, or socio-economic background) will help readers prepare for one of life's only certainties?and do it with wisdom, grace, and a healthy dose of joy.

Dee Oliver is the socialite widow of John Oliver, who was a fourth-generation funeral director and the impeccably mannered proprietor of the largest funeral home in southeastern Virginia.nbsp; Dee holds a degree in mortuary science and writes about death (and surviving the loss of someone you love) in her blog, Going Out in Style .nbsp; She is the mother of three girls, ages 17-21.

O Love That Will Not Let Me Go
Nancy Guthrie
Paperback