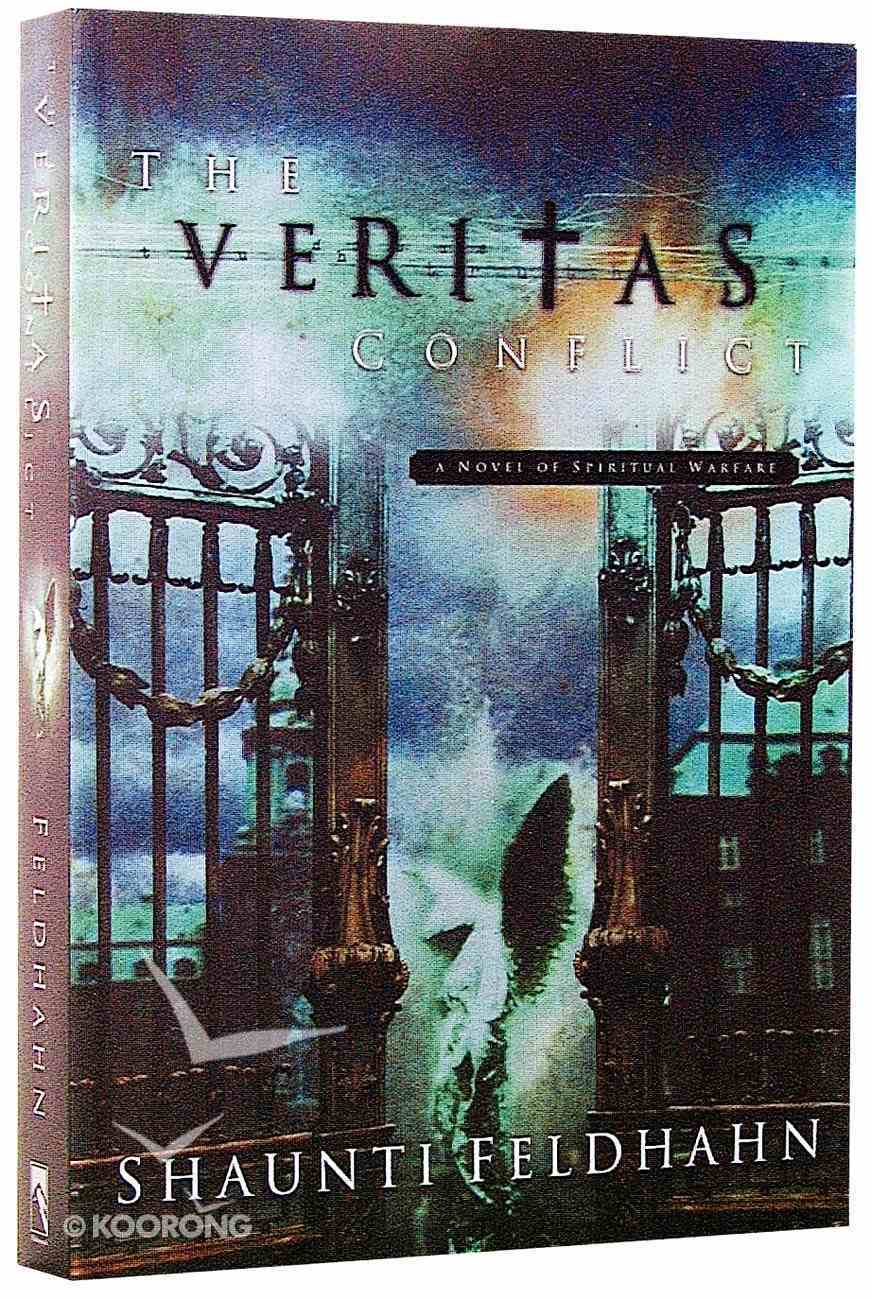 In this novel, Harvard University is a centuries-old battleground in the struggle between good and evil, and one enthusiastic freshman has no idea she's about to be thrust into the front lines. Claire must decide whether to risk all by...

The Breakthrough (#03 in Precinct 11 Series)
Jerry B Jenkins
eBook

If We Make It Home: A Novel of Faith and Survival in the Oregon Wilderness
Christina Suzann Nelson
Paperback

In this novel, Harvard University is a centuries-old battleground in the struggle between good and evil, and one enthusiastic freshman has no idea she's about to be thrust into the front lines. Claire must decide whether to risk all by helping to expose and transform the darkness. 457 pages, from Multnomah.

Claire Rivers races to the mailbox to receive a letter of acceptance to Harvard University while a heavenly battle rages. In this fast-paced, suspenseful novel, the ageless war for the hearts and minds of students on our college campuses is revealed. Conflict between unseen evil and angelic forces reflects their battle for victorious living amidst confused messages. When Claire and her roommate encounter attacks on their faith, a deeper mystery -- involving Harvard's Christian heritage, the pull of money, and a dark plan for societal corruption -- unfolds around them. Will they succumb to temptation and destruction? What has become of Harvard's founding motto: Veritas, Christo et Ecclesiae -- "Truth for Christ and the Church"? Can Claire -- with other praying students and their parents -- counteract the forces of humanism and relativism ... and what will it cost them to do so?
-Publisher

Despite her parents' warnings, Claire Shibbol makes plans to attend a prestigious secular college. There, she encounters a mixed message in the school's founding motto and its conflicting New Age ideology. As Claire copes with attacks on her faith, her roommate succumbs to temptations and destruction. Now in paperback.
-Publisher

A naive college student must learn to combat the satanic strategy at work in her once-Christian school.
-Publisher