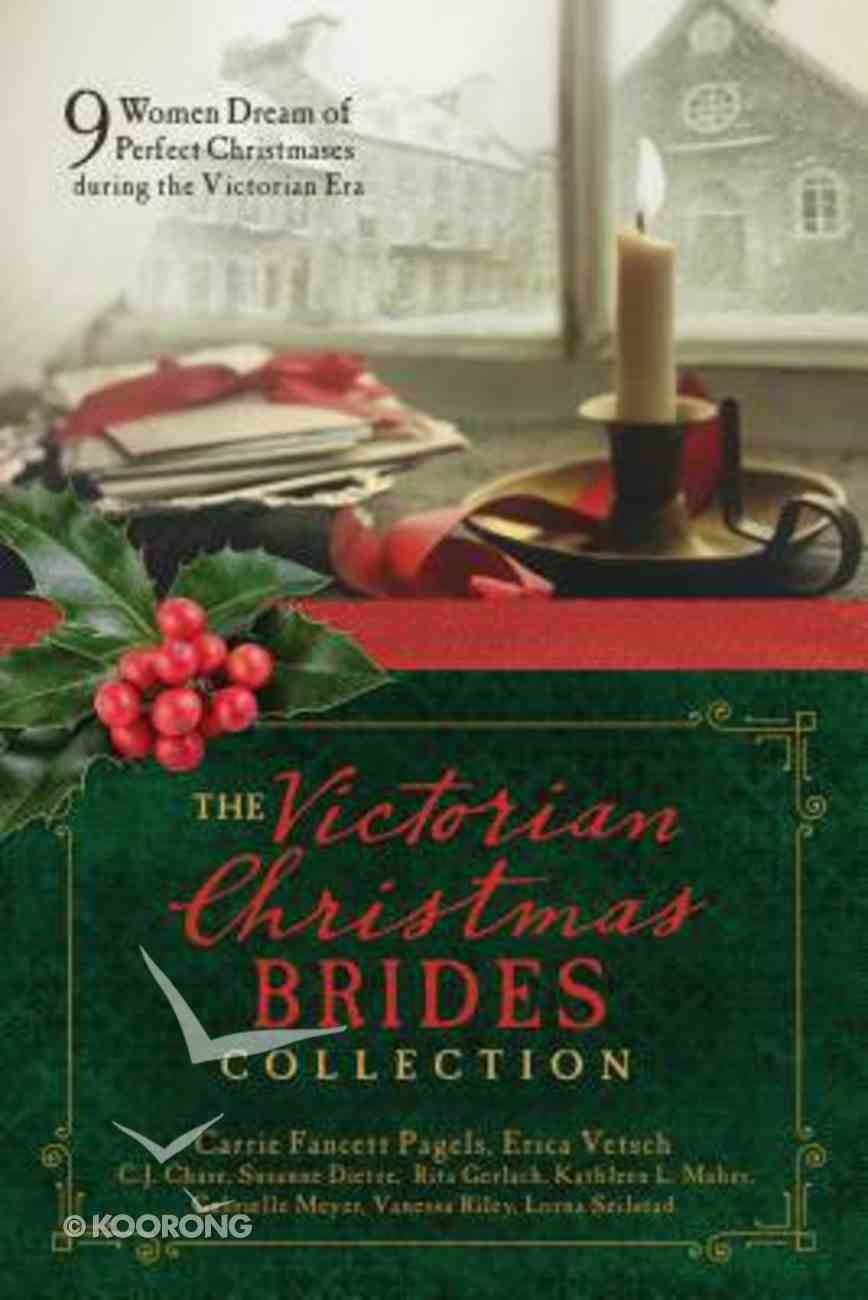 : Experience a Dickens of a Christmas as you celebrate with nine couples of the Victorian Era. Faced with the daily extremes of gluttony and want, nine women seek to create the perfect Christmas celebrations. But will expectations and pride...

:
Experience a Dickens of a Christmas as you celebrate with nine couples of the Victorian Era. Faced with the daily extremes of gluttony and want, nine women seek to create the perfect Christmas celebrations. But will expectations and pride cause them to overlook imperfect men who offer true love?

Even as she pursued engineering degrees, Dr. Vanessa Riley's love of 19th century history yielded a hunger for Regency and Victorian history. Her mission is to have the world fall in love with powerful historical heroes and heroines, who battle for peace with a flintlock and a prayer. Her debut regency, Madeline's Protector published by Pelican Books 2013 is a Christianbook.com bestseller and her writing has won or placed in several fictions contests including the Beacon, Show Me the Spark, and the Orange Rose. Vanessa enjoys writing from the comfort of her southern porch with a cup of Earl GrA

Mind of Her Own
Diana Lesire Brandmeyer
eBook