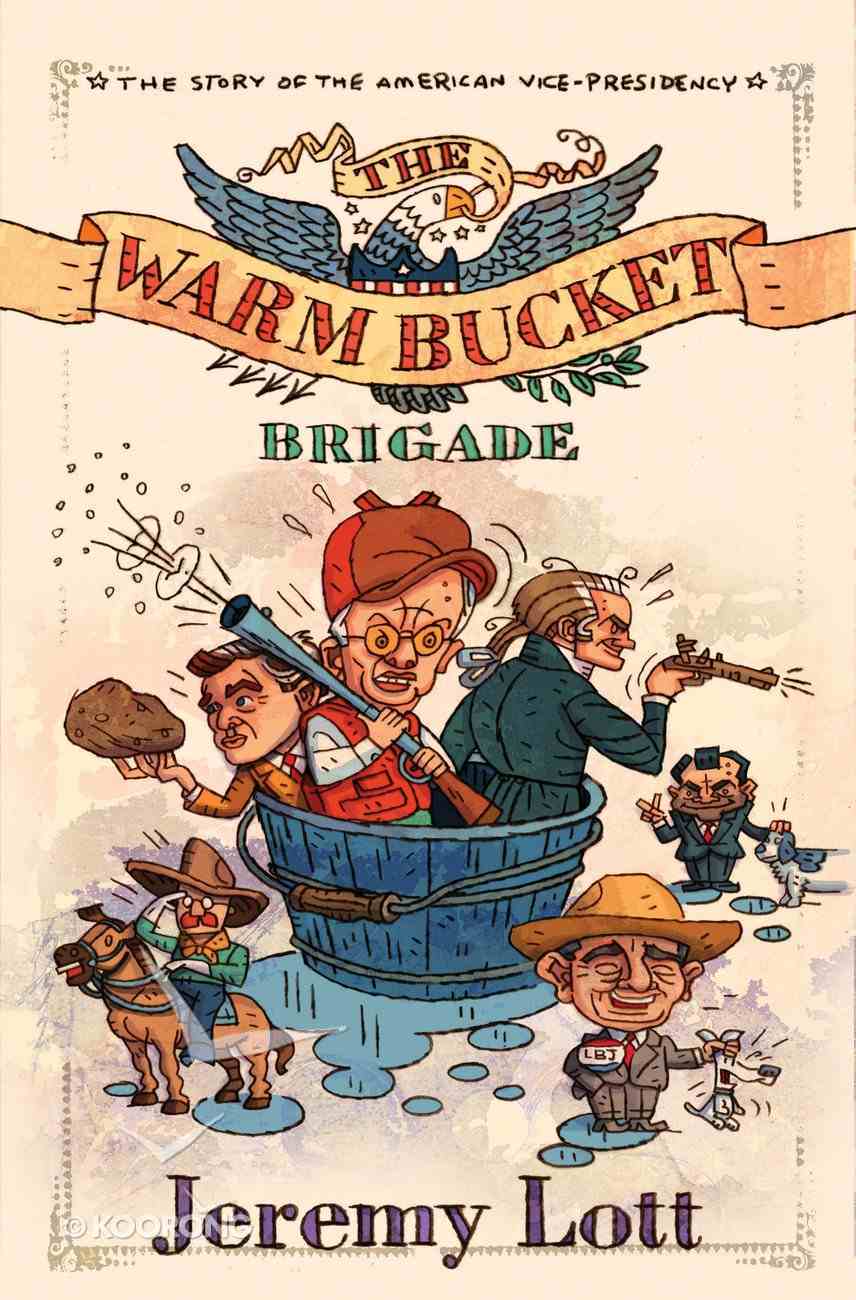 What Do You Know about America's Vice Presidents? (The official quiz that you, the reader, should take right now to determine if you need this book) How many vice presidents went on to become president? How...

The Constitution in Exile
eBook

What Do You Know about America's Vice Presidents?


(The official quiz that you, the reader, should take right now to determine if you need this book)


See answers below. No cheating!


The vice presidency isn't worth "a bucket of warm spit"


That's the prudish version of what John Nance Garner had to say about the office--several years after serving as VP under FDR. Was he right?


The vice presidency is one of America's most historically complicated, intriguing, and underappreciated public offices. And Jeremy Lott's sweeping, hilarious, and insightful history introduces readers to the unusual and sometimes shadowy cast of characters that have occupied it:

Aaron Burr, the only VP tried for treason John Tyler, president without a party Andrew Johnson, defiant drunkard Thomas Marshall, who should have been president Richard Nixon, underdog and daredevil Gerald Ford, icon of the 1970s Al Gore, the most frustrated man in America And, of course, the real Dick Cheney
With crisp prose, Lott focuses on their bitter rivalries and rank ambitions, their glorious victories and tragic setbacks. At the end of hundreds of historical vignettes, interviews, and pilgrimages to obscure places, Lott concludes that the vice presidency is an invaluable political institution that tends to frustrate the ambitions of America's most ambitious politicans--an ungainly launch pad for future political success and a drunk tank for those who would imbibe too deeply of power.

Fourteen of the forty-three presidents were vice president It's happened eight times so far Aaron Burr and Dick Cheney Aaron Burr John Tyler Because he insisted on being called "president," not "vice president" or "acting president" Richard Nixon Aaron Burr (him again!) None, though an assassin was hired to kill Andrew Johnson See answers one and two and then ask yourself, "Does America feel lucky?"
Answers to bonus challenge: Alexander Hamilton and Harry Whittington

Jeremy Lott has been published in nearly 100 magazines and newspapers, including the Washington Post, the Los Angeles Times, the Chicago Sun-Times, the New York Post, and National Review. Stateside, his work has appeared in outlets from Christianity Today to Seattle's alternative weekly the Stranger. Internationally, the Lott byline has appeared in publications in Canada, Australia, and the Netherlands. A contributing editor to Books & Culture, Lott's work has sparked debate from commentators of every stripe. Conservative Charles Colson has featured his articles in his BreakPoint radio commentA

Stealing From a Child: The Injustice of 'Marriage Equality'
Van Gend David
Paperback