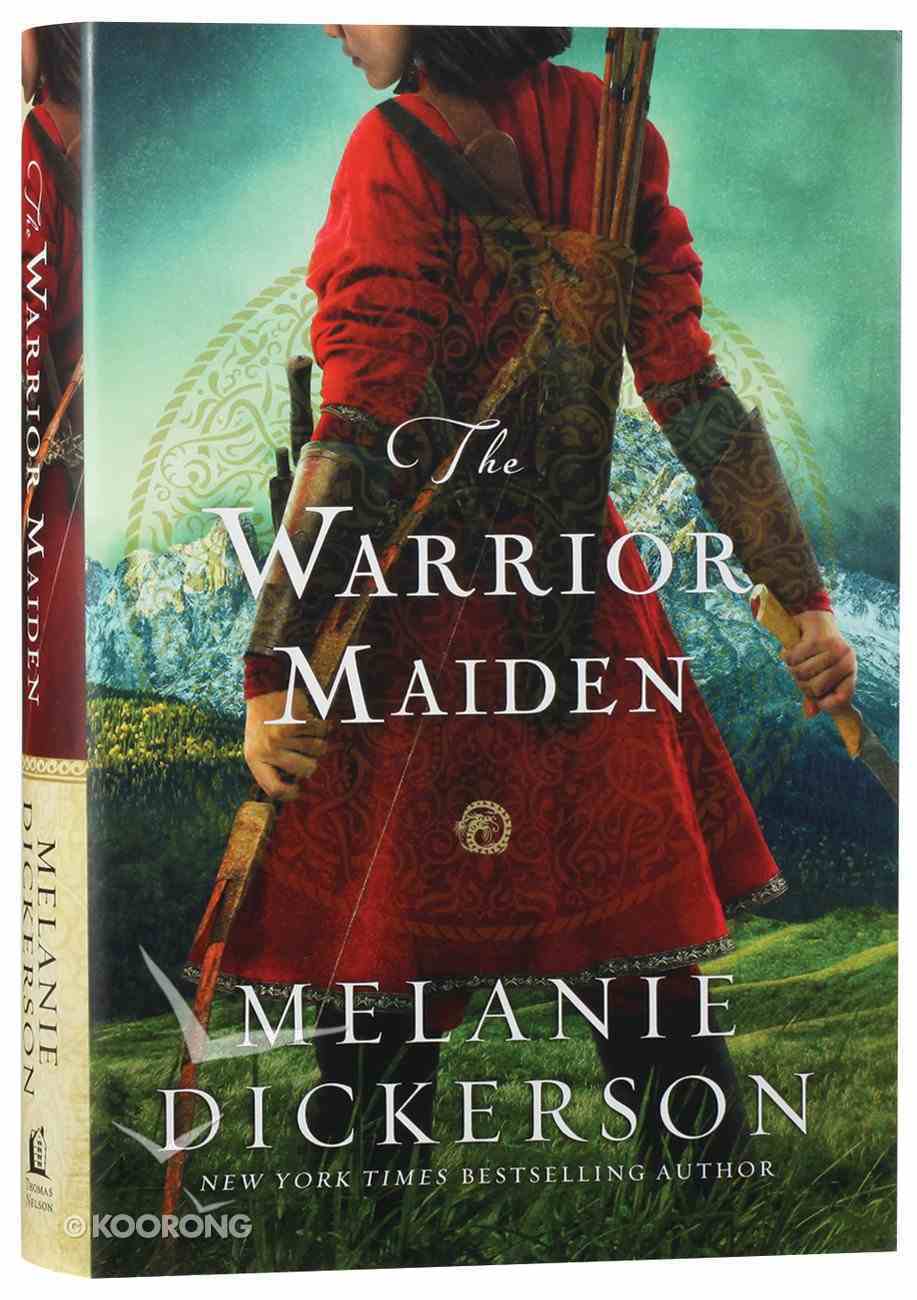 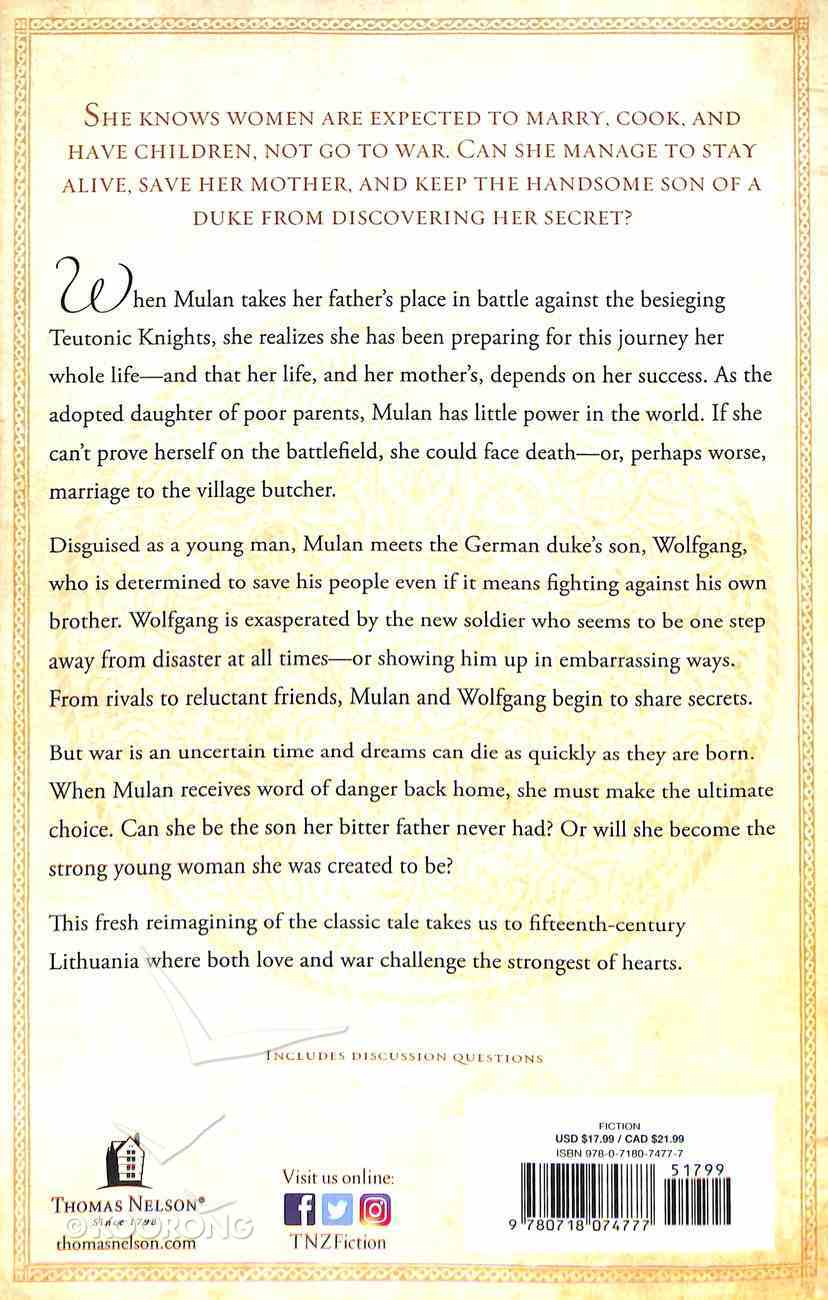 The Warrior Maiden (#09 in Hagenheim - My Fairy Tale Romance Series)

Winner of the Christy Award 2019: YOUNG ADULTFrom New York Times bestselling author Melanie Dickerson comes a fresh reimagining of the classic Mulan tale. "When it comes to happily-ever-afters, Melanie Dickerson is the undisputed queen of fairy-tale romance, and...

The Prisoners, the Earthquake and the Midnight Song: A True Story About How God Uses People to Save People (Tales That Tell The Truth Series)
Bob Hartman, Catalina Echeverri (Illus)
Hardback

"When it comes to happily-ever-afters, Melanie Dickerson is the undisputed queen of fairy-tale romance, and all I can say is-long live the queen!" -Julie Lessman, award-winning author

She knows women are expected to marry, cook, and have children, not go to war. Can she manage to stay alive, save her mother, and keep the handsome son of a duke from discovering her secret?

When Mulan takes her father's place in battle against the besieging Teutonic Knights, she realizes she has been preparing for this journey her whole life-and that her life, and her mother's, depends on her success. As the adopted daughter of poor parents, Mulan has little power in the world. If she can't prove herself on the battlefield, she could face death-or, perhaps worse, marriage to the village butcher.

Disguised as a young man, Mulan meets the German duke's son, Wolfgang, who is determined to save his people even if it means fighting against his own brother. Wolfgang is exasperated by the new soldier who seems to be one step away from disaster at all times-or showing him up in embarrassing ways.

From rivals to reluctant friends, Mulan and Wolfgang begin to share secrets. But war is an uncertain time and dreams can die as quickly as they are born. When Mulan receives word of danger back home, she must make the ultimate choice. Can she be the son her bitter father never had? Or will she become the strong young woman she was created to be?

This fresh reimagining of the classic tale takes us to fifteenth-century Lithuania where both love and war challenge the strongest of hearts.

Mulan isn't afraid to pretend to be a son and assume her father's soldier duties in war. But what happens when the handsome son of a duke discovers her secret?

Mulan is trying to resign herself to marrying the village butcher for the good of her family, but her adventurous spirit just can't stand the thought. At the last minute, she pretends to be the son her father never had, assumes his duties as a soldier, and rides off to join the fight to protect the castle of her liege lord's ally from the besieging Teutonic Knights.

Wolfgang and his brother Steffan leave Hagenheim with several other soldiers to help their father's ally in Poland. When they arrive, Wolfgang is exasperated by the young soldier Mikolai who seems to either always be one step away from disaster ... or showing Wolfgang up in embarrassing ways.

When Wolfgang discovers his former rival and reluctant friend Mikolai is actually a girl, he is determined to protect her. But battle is a dangerous place where anything can happen-and usually does.

When Mulan receives word that her mother has been accused of practicing witchcraft through her healing herbs and skills, Mulan's only thought is of defending her. Will she be able to trust Wolfgang to help? Or will sacrificing her own life be the only way to save her mother?