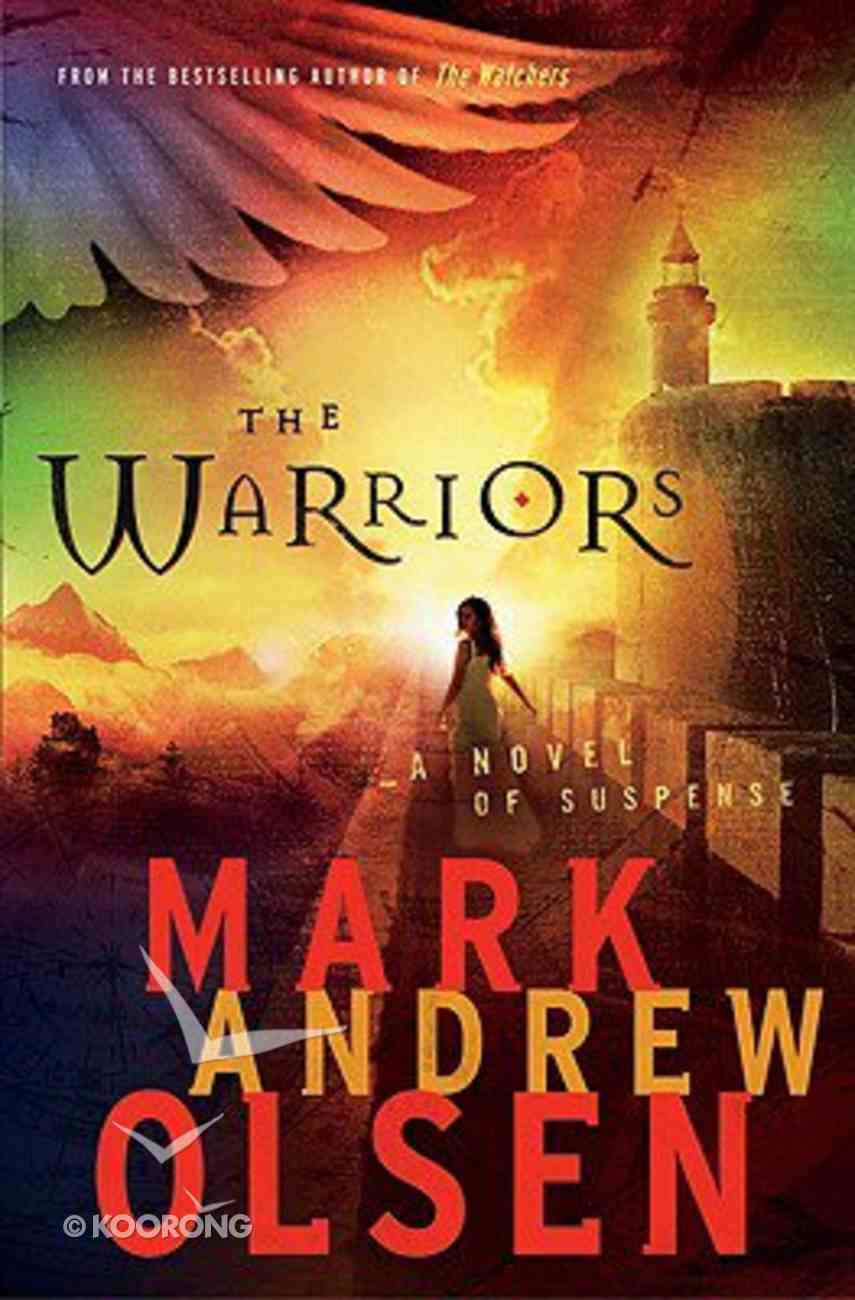 Young Abby Sherman has been summoned to Israel, where a Watcher, the Sentinel of Jerusalem, lies dying. In her last breaths, the woman tells Abby of an ancient document prophesying humanity's full-scale entry into the ongoing conflict between the armies...

Young Abby Sherman has been summoned to Israel, where a Watcher, the Sentinel of Jerusalem, lies dying. In her last breaths, the woman tells Abby of an ancient document prophesying humanity's full-scale entry into the ongoing conflict between the armies of heaven and fallen angels. When Abby issues an Internet prayer warning, she unwillingly sets in motion a series of events that will uncover one of America's hottest secrets. Here's a story to enthrall, educate, and energize Christians into participating in real-life strategic prayer--a novel featuring exotic international locales, chilling scenes of evil in action, multiple-character plot lines, and a clash against real-life spiritual "principalities and powers" carrying eternal consequences.
-Publisher

"Olsen delivers an entertaining thriller likely to be enjoyed especially by fans of the spiritual warfare genre."--Publishers WeeklyA failed recon mission in the tunnels of Afghanistan has provoked a demonic onslaught that had been brewing for centuries. The mission's sole survivor is reformed assassin Dylan Hatfield, and he once again teams up with Abby Sherman, now at the helm of the Watchers, an ancient spiritual force. Preventing a secret wave of death whispered across cyberspace and threatening to be unleashed against civilization will require another level of spiritual power--the Warriors.Journeying across the Alps of Europe Dylan and Abby discover an age-old stone engraving that places them dead center in one of the fiercest spiritual battles of their time. It's all part of a vast and perpetual war, a war beyond all human conflicts, which has engulfed heaven and earth since before the dawn of history.Packed with high-octane action, the characters in a clash against spiritual "principalities and powers" with eternal consequences, The Warriors is a story that will enthrall, enlighten, and energize its readers.
-Publisher