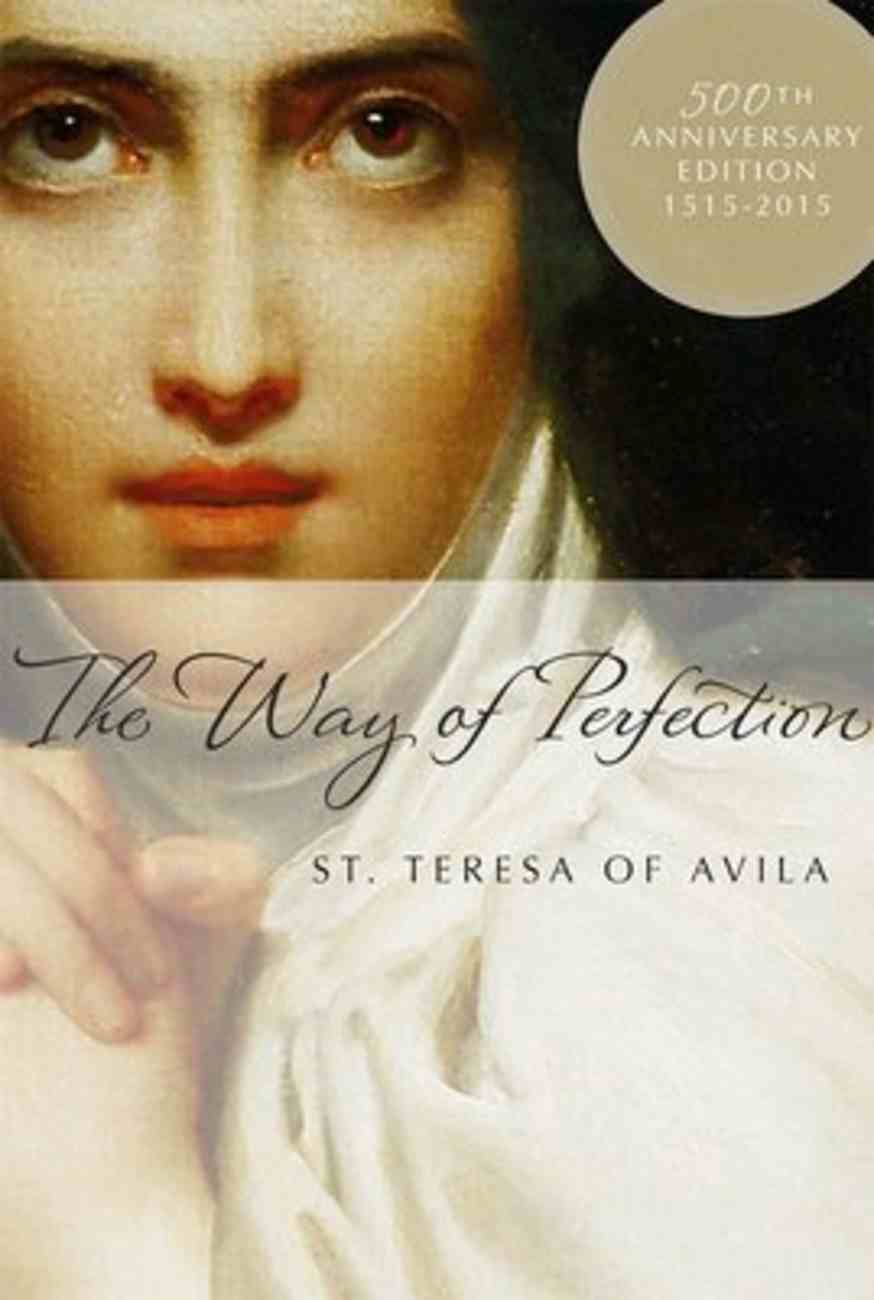 God will always give us more than we ask for Millions have read and benefited from this book since it was first written nearly 500 years ago. St. Teresa's message of humility, simplicity, persistence, and faith is replete with language...

The Way of Perfection
Teresa Of Avila
Paperback

God will always give us more than we ask for
Millions have read and benefited from this book since it was first written nearly 500 years ago. St. Teresa's message of humility, simplicity, persistence, and faith is replete with language that is at times earthy, and full of self deprecating humor.
Rendered here into contemporary English, St. Teresa's words, with their warm-hearted approach to Christian transformation, will help you look deeply into what it really means, sometimes in the smallest of details, to have a relationship with Jesus.
"Teresa lays out the time-tested path of Christian tranformation and union with God for those of us who will never be monastics, much less desert-dwelling hermits. Who among us does not need to know how to turn trouble into spiritual good, how to lovingly bear minor slights and major wounds, how to forgive and offer compassion?"
Paula Huston, from the Foreword