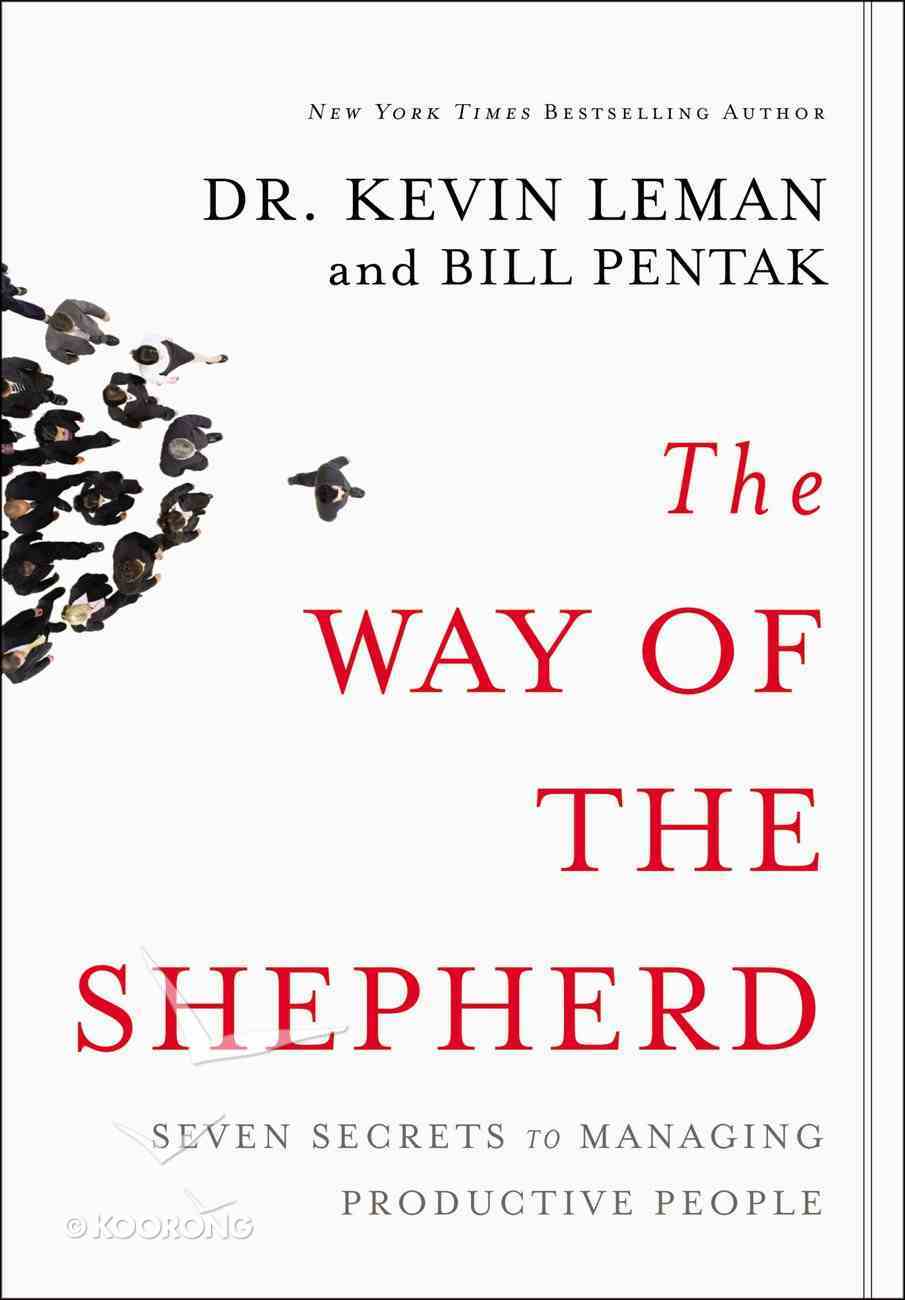 The Way of the Shepherd

Find inspiration and a fresh perspective on the art of leadership in this account of a cub reporter who lands the interview of a lifetime and walks away with the keys to exceptional leadership. When the reporter meets with the...

The Way of the Shepherd
Kevin Leman, Bill Pentak
eBook

Excellence Wins, Every Time: A No-Nonsense Guide to Becoming the Best in a World of Compromise
Horst Schulze, Dean Merrill
Hardback

The 7 Perspectives of Effective Leaders: A Proven Framework For Improving Decisions and Increasing Your Inflluence
Daniel Harkavy
Hardback

Find inspiration and a fresh perspective on the art of leadership in this account of a cub reporter who lands the interview of a lifetime and walks away with the keys to exceptional leadership. When the reporter meets with the most respected CEO in America, the businessman shares the seven secrets he learned long ago from his mentor - an eccentric but brilliant professor who taught him proven management principles that, while ancient in origin, are applicable in today's fast-paced, high-tech world.

THE WAY OF THE SHEPHERD is a compact, heart-warming story dotted with humour. It will teach you how to lead the people close to you so they will view their work as a calling rather than merely a job, a place to belong rather than a place to work. It shows leaders how to infuse work with meaning and how to engage, energize, and ignite their workforce and gives employees a better understanding of what makes for a quality work experience.

William Pentak has twenty-two years of proven success in revitalizing under-performing organizations. An author, columnist, pastor, consultant and speaker, he has traveled across the nation delivering keynote addresses and seminars. An MBA from the University of Texas at Austin, William was one of the last hires made by Enron before the company imploded in bankruptcy. He currently works in External Communications at Reliant Energy in Houston, Texas. SPANISH BIO: William Pentak tiene 22 anos de aprovar exito en reavilitar dentro de organisaciones de bajo nivel de desempeno. Un escritor, colunis