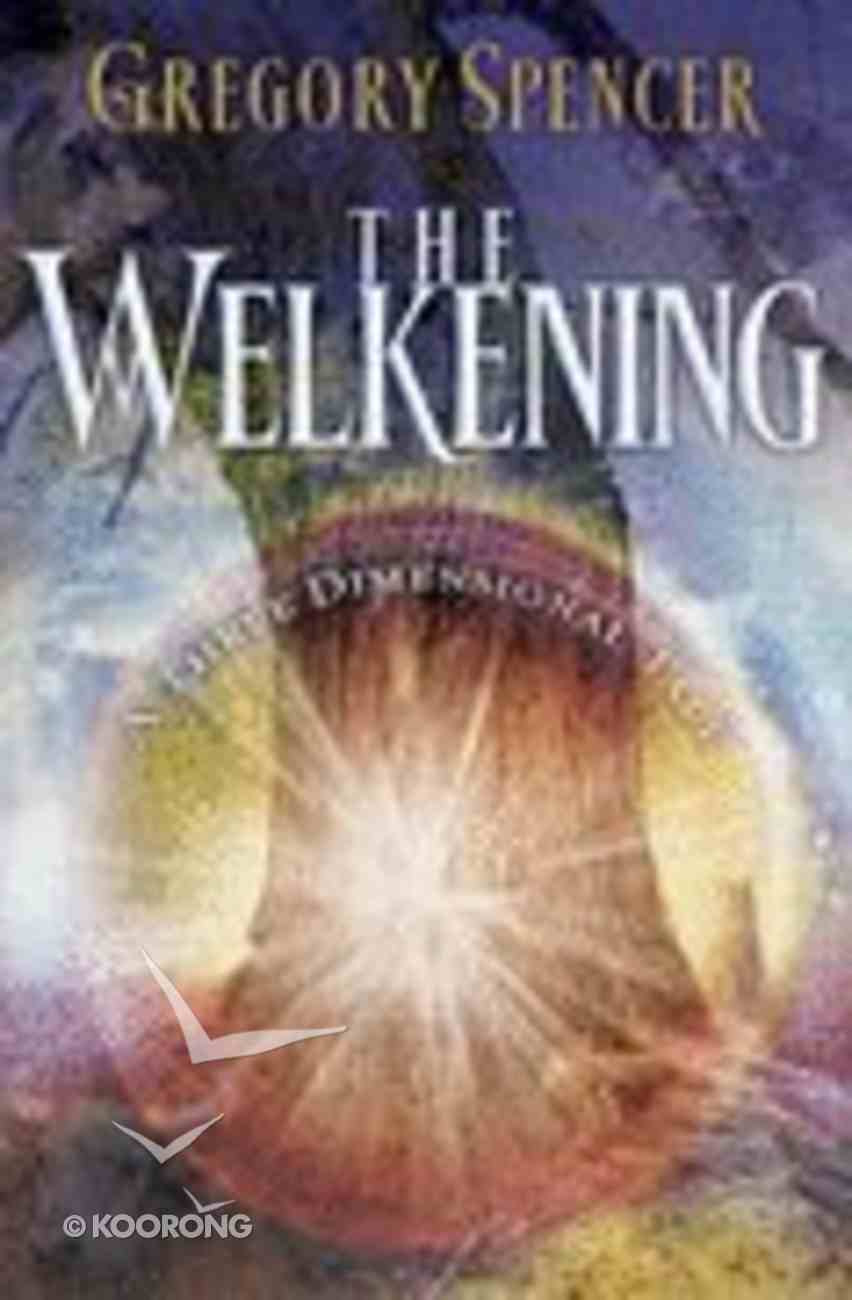 Lizbeth, Bennu, Len and Angie are misfits, and they know it. They are often overlooked and ostracized for being overweight, short, airheaded, or wearing coke-bottle glasses. When bullies inflict a wound to Len's head, the four friends find themselves suddenly...

Lizbeth, Bennu, Len and Angie are misfits, and they know it. They are often overlooked and ostracized for being overweight, short, airheaded, or wearing coke-bottle glasses. When bullies inflict a wound to Len's head, the four friends find themselves suddenly thrust into an alternative dimension -- the realm of Welken, an idyllic kingdom under attack by Morphane the Soul Swallower. The noble defender Piers urges the four to aid his beleaguered land. But their insecurities hold them back until several mysterious adventures reveal that the weaknesses so disdained in their own world are weapons of great power in Welken. Victory is far from certain, however, as the enemy resorts to shape-shifting and deception, finally storming the Welkeners with an army of slaves. Unless the misfits find the courage to wield their weapons and turn the battle, Welken will fall into the death grip of Morphane. ^
-Publisher

4 Friends 3 Worlds 2 Crises 1 Quest When four friends - bound together as misfits - are transported into an alternative dimension, they find that they've been rescued from one crisis only to be thrust into another. In the mysterious land of Welken, they are immediately enmeshed in the struggle against a hungry evil that devours more than bodies - it consumes the very souls of its prey. Meanwhile, a third story is developing in yet another realm - a seemingly simple tale of childlike characters and detective mysteries. As the misfits struggle to fulfill their tasks, all begins to converge. Will the four misfits discover their places in the divergent worlds? Will they learn how to "switch places" in time to stop the scourge of Welken? All depends on being in Welken and of Welken.
-Publisher

Dr. Gregory Spencer is professor of communication studies at Westmont College in Southern California. He specializes in rhetorical theory and criticism, religious rhetoric, and media ethics. Dr. Spencer's teaching has been noted for its creativity. According to one former student, "His words do not merely paint pictures, they provide eyes to see the pictures that have always been before us. In this sense, his classroomis no less than a portal into a transformed world."