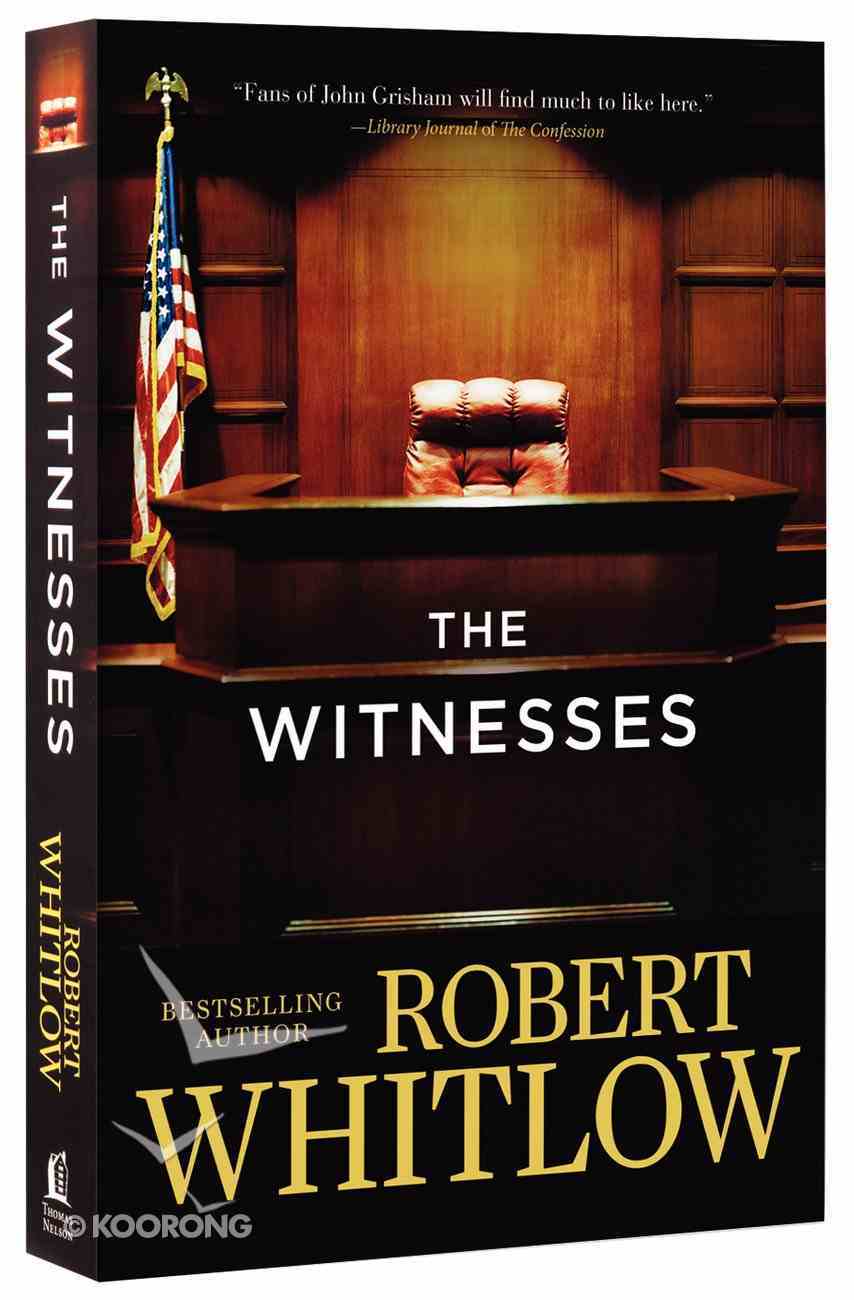 Young lawyer Parker House is getting a reputation for courtroom brilliance due to his uncanny - and inherited - gift for knowing an opponent's next move. Is the powerful attorney who is mentoring Parker a positive or evil force? And...

Young lawyer Parker House is getting a reputation for courtroom brilliance due to his uncanny - and inherited - gift for knowing an opponent's next move. Is the powerful attorney who is mentoring Parker a positive or evil force? And will Parker's family be put in danger by his descent from a Nazi officer?

:
In the wrong hands, a spiritual gift can be more dangerous than a deadly weapon.


Parker House is a young lawyer working for a small, struggling firm in New Bern, North Carolina. His uncanny ability to anticipate an opponent's next move is earning him a reputation as a formidable adversary in the courtroom. This gift is part of Parker's heritage. His grandfather, Franz Haus, was a German soldier who rose rapidly through the ranks of the Nazi party as a result of this gift of discerning the enemy's movements on the battlefield. Though Franz was a patriot, he experienced serious misgivings about the Nazi party. When his commanders ignored one of his warnings and his family perished in an allied fire bombing, Franz deserted, fled to Switzerland, and ultimately immigrated to New Bern, where he settled into comfortable anonymity.


With this inherited supernatural gift, Parker enjoys remarkable success, even besting one of the most powerful attorneys in the state, who then asks the young lawyer to join forces with him. But Parker has reason to question his motives: is the older attorney a positive mentor or an evil counselor? Can Parker's vision help him do more than make the right arguments in court and lead him to the right path in life? Will Franz's past force its way into Parker's present-placing him and those they love in mortal danger?