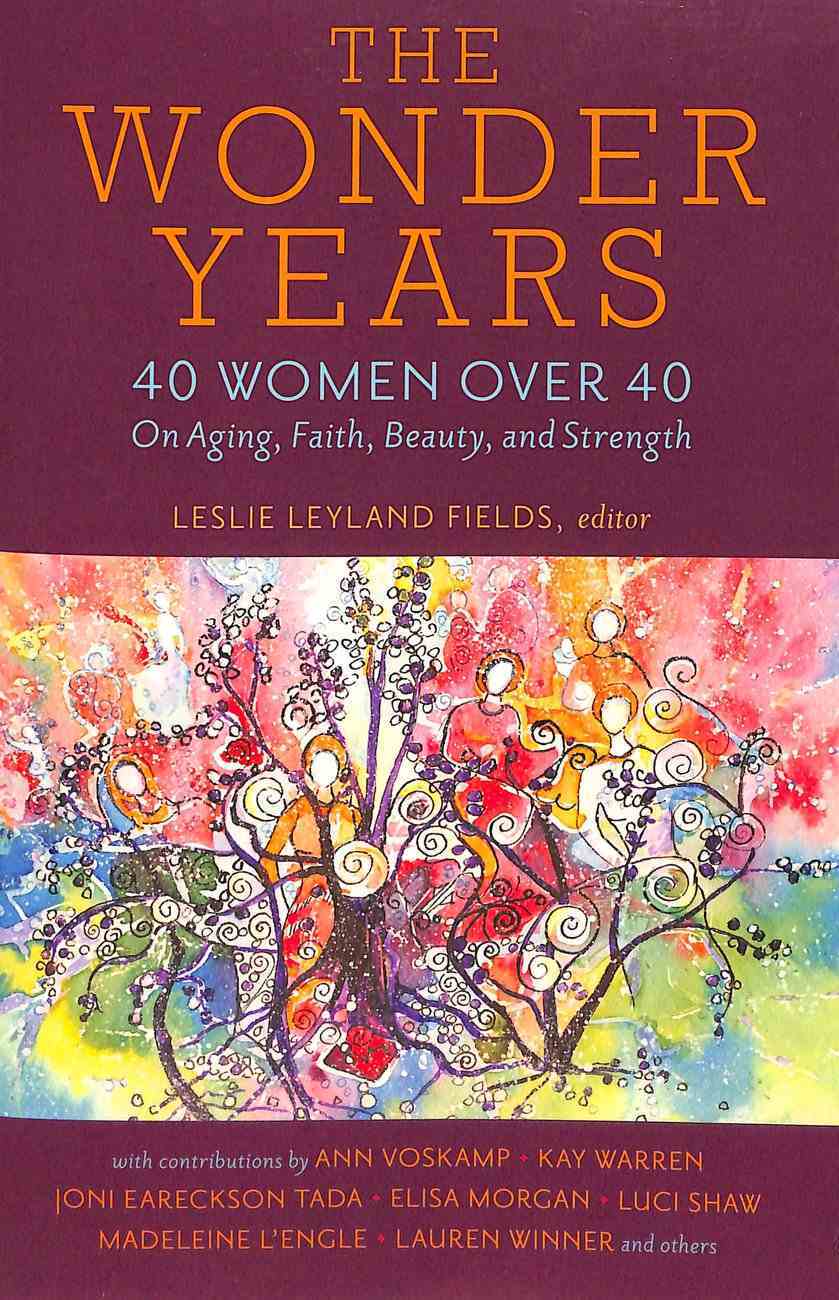 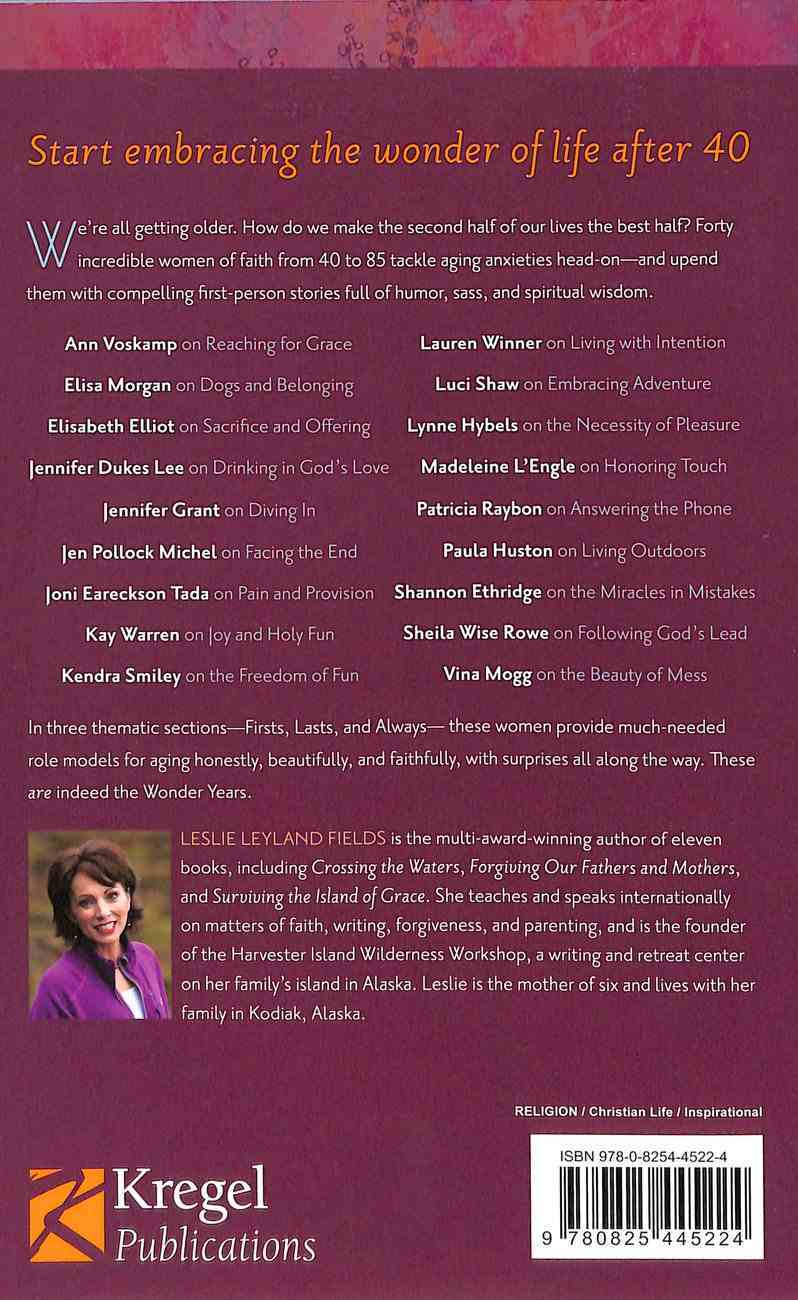 The Wonder Years: 40 Women Over 40 on Aging, Faith, Beauty and Strength

:Start embracing the wonder of life after 40 We're all getting older. How do we make the second half of our lives the best half? Forty incredible women of faith from 40 to 85 tackle aging anxieties head-on-and...

The True Woman: The Beauty and Strength of a Godly Woman
Susan Hunt
Paperback

It's Good to Be Queen
Liz Curtis Higgs
eBook

:Start embracing the wonder of life after 40

We're all getting older. How do we make the second half of our lives the best half? Forty incredible women of faith from 40 to 85 tackle aging anxieties head-on-and upend them with compelling first-person stories full of humor, sass, and spiritual wisdom. Including:

In three thematic sections-Firsts, Lasts, and Always- these women provide much-needed role models for aging honestly, beautifully, and faithfully, with surprises all along the way. These are indeed the Wonder Years.
-Publisher

Bren? Brown, Ph.D., L.M.S.W., is a writer and research professor at the University of Houston Graduate College of Social Work. A dynamic speaker, she frequently presents on the topic of shame resilience at conferences and public events. Visit her popular blog (www.ordinarycourage.com) to learn more.

Lauren F. Winner is the author of three books, Girl Meets God, Mudhouse Sabbath, and Real Sex: The Naked Truth about Chastity. She has appeared on PBS's Religion & Ethics Newsweekly and has written for The New York Times Book Review, The Washington Post Book World, Publishers Weekly, Books and Culture, and Christianity Today. Winner has degrees from Duke, Columbia, and Cambridge universities, and holds a Ph.D. in history. The former book editor for Beliefnet, Lauren teaches at Duke Divinity School, and lives in Durham, North Carolina. Lauren travels extensively to lecture and teach, and during

Let Me Be a Woman
Elisabeth Elliot
Paperback