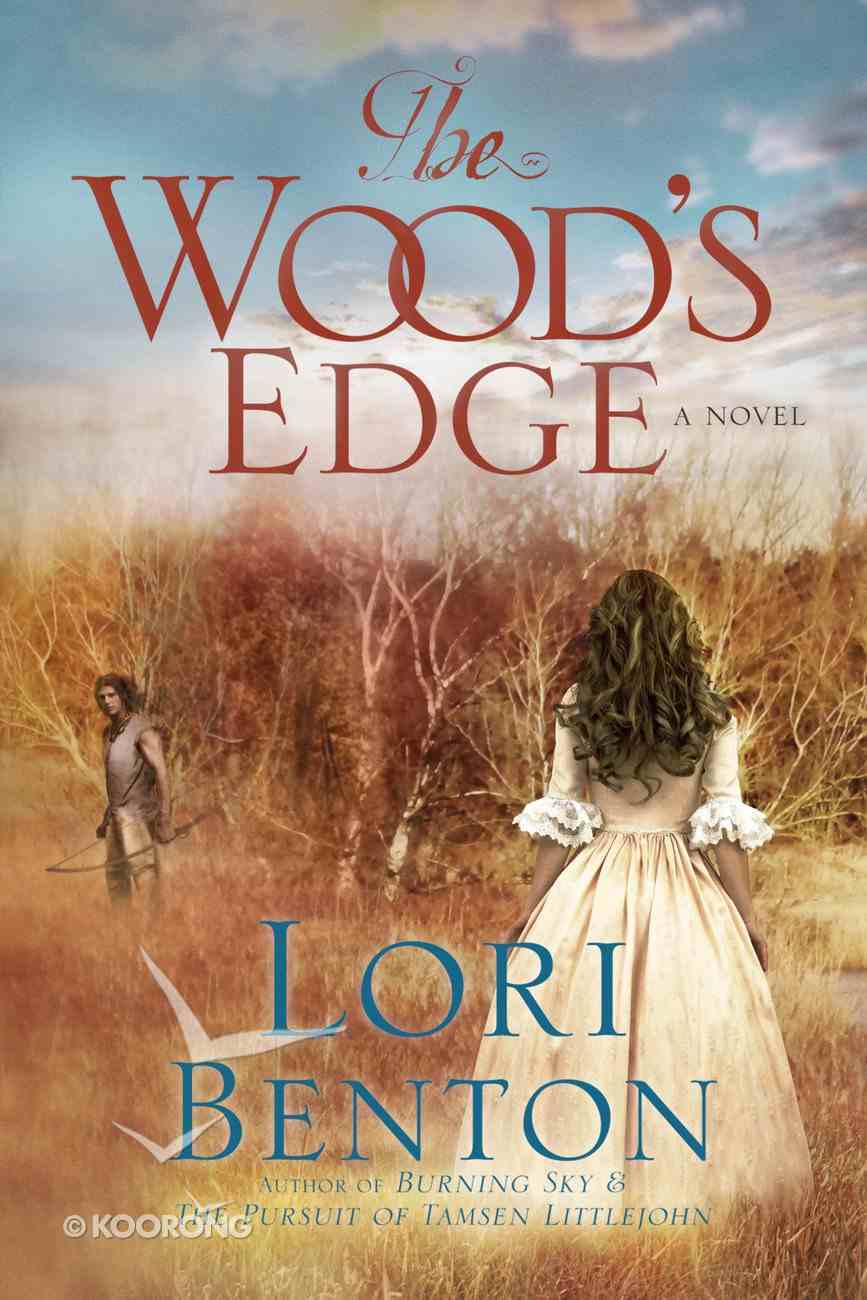 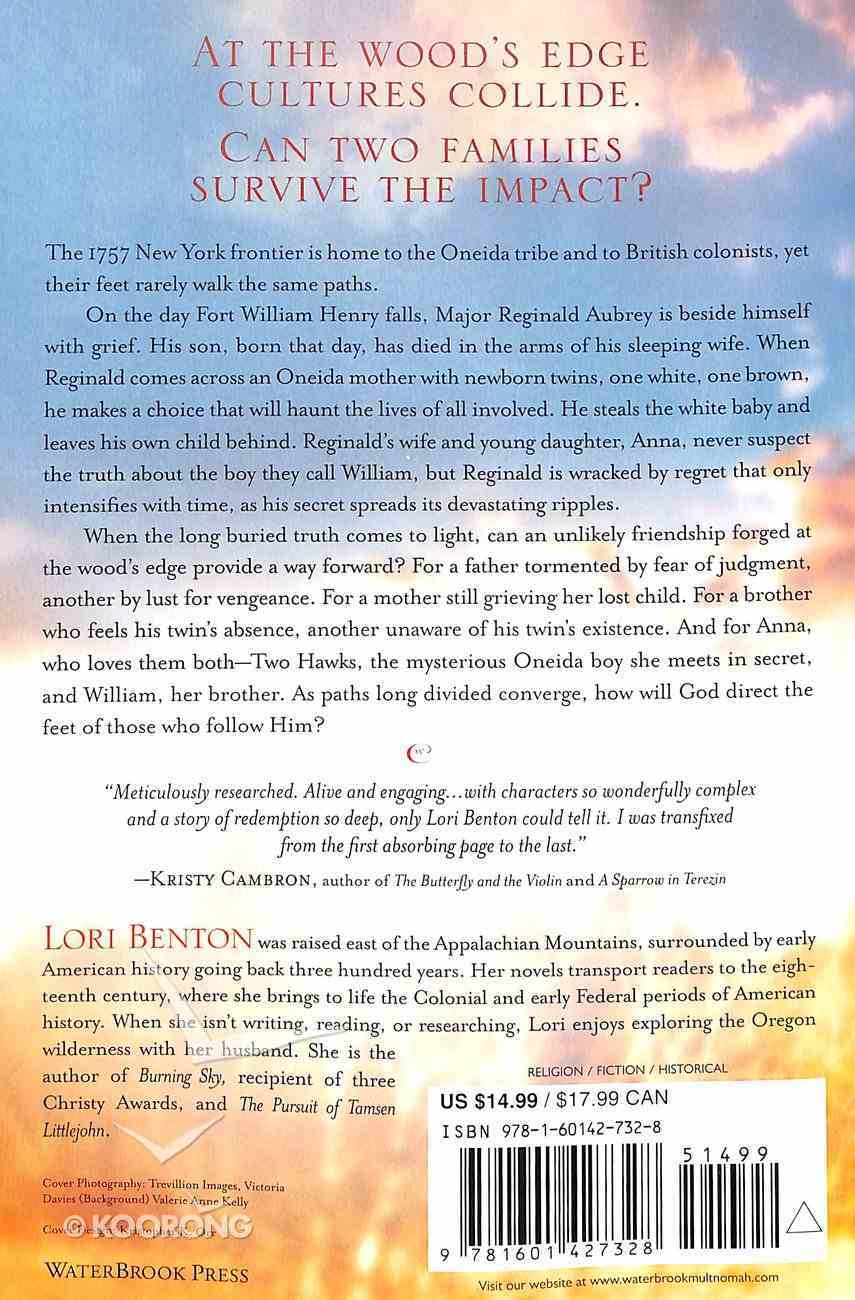 The Wood's Edge (The Pathfinders Series)

A pre-Revolutionary epic of identity, action and romance - appealing to readers of Liz Curtis Higgs and James Alexander Thom - The Wood's Edge promises gripping storytelling and an emotional wallop. If there is a sin past forgiving, Major...

A Flight of Arrows (The Pathfinders Series)
Lori Benton
eBook

A pre-Revolutionary epic of identity, action and romance - appealing to readers of Liz Curtis Higgs and James Alexander Thom - The Wood's Edge promises gripping storytelling and an emotional wallop.

If there is a sin past forgiving, Major Reginald Aubrey committed it the morning Fort William Henry fell to the French in 1757. Desperate to spare his fragile wife the grief over their stillborn son, Reginald steals the newborn of a white woman "liberated" from a band of Iroquois - a woman who has borne twin sons, one brown-skinned, the other white.

Escaping the slaughter after Fort William Henry's fall, Reginald transports his wife, their changeling son and an orphaned baby girl to safety back in England. But he cannot escape his guilt. Nor can the act cease to spread devastating ripples over every life it touches.

Two families, one haunted by a twin's absence, the other, now an ocean away, caught in a web of lies. And Anna Doyle, the rescued girl who loves both brothers - Two Hawks, whom she sees in secret at the wood's edge, and William Aubrey, her childhood companion and pen pal for the last nine years. When William returns to the colony in rebellion and the long-buried truth comes to light, will Anna's heart be the middle ground that unites their broken families? Or is this a wound past healing, as sin past forgiving, as Reginald Aubrey has feared all along?
- Publisher

:At the wood's edge cultures collide. Can two families survive the impact?

The 1757 New York frontier is home to the Oneida tribe and to British colonists, yet their feet rarely walk the same paths.

On the day Fort William Henry falls, Major Reginald Aubrey is beside himself with grief. His son, born that day, has died in the arms of his sleeping wife. When Reginald comes across an Oneida mother with newborn twins, one white, one brown, he makes a choice that will haunt the lives of all involved. He steals the white baby and leaves his own child behind. Reginald's wife and foundling daughter, Anna, never suspect the truth about the boy they call William, but Reginald is wracked by regret that only intensifies with time, as his secret spreads its devastating ripples.

When the long buried truth comes to light, can an unlikely friendship forged at the wood's edge provide a way forward? For a father tormented by fear of judgment, another by lust for vengeance. For a mother still grieving her lost child. For a brother who feels his twin's absence, another unaware of his twin's existence. And for Anna, who loves them both-Two Hawks, the mysterious Oneida boy she meets in secret, and William, her brother. As paths long divided collide, how will God direct the feet of those who follow Him?
-Publisher

Lori Benton spent her late teens and early twenties pursuing a career as a wildlife artist, attending the Maryland College of Art & Design before she began painting professionally. When not writing or researching, Lori can be found exploring the mountains of southern Oregon with her husband, Brian. Burning Sky is her first novel.