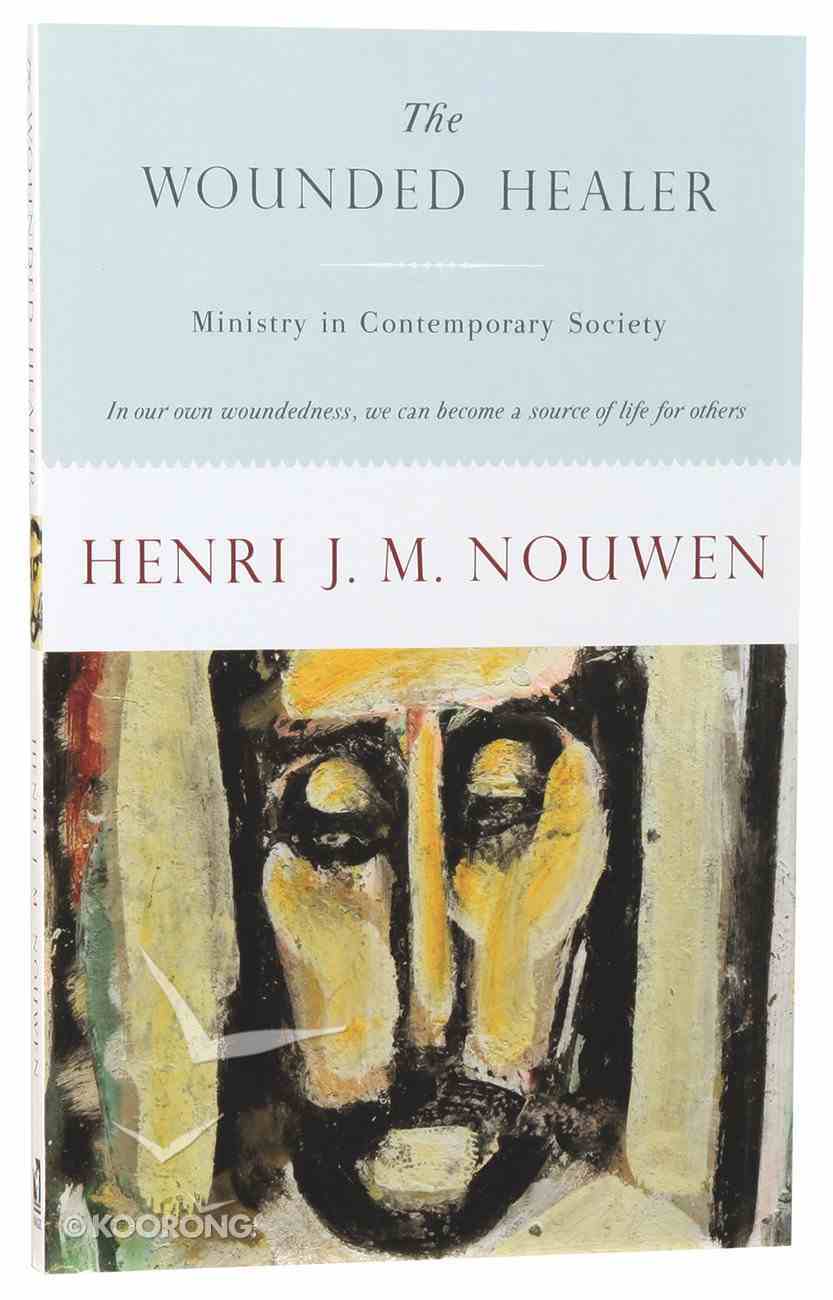 What does it mean to be a healer in the modern world? In this profound, hope-filled book, Henri Nouwen offers a radically fresh vision of ministry. He calls on those who would serve to identify the wounds in their own...

The Wonder of the Greatest Gift
Ann Voskamp
Hardback

What does it mean to be a healer in the modern world? In this profound, hope-filled book, Henri Nouwen offers a radically fresh vision of ministry. He calls on those who would serve to identify the wounds in their own hearts, and from that recognition to reach out to others.

The Wounded Healer was written in response to the often asked question "What does it mean to be a minister in contemporary society?" Nouwen has divided his study into four chapters: the suffering world, the suffering generation, the suffering man, and the suffering minister. In this book Nouwen shows how it is important to interrelate to achieve a more effective and relevant ministry in our broken culture. In order to help the rest of the suffering, the minister first must recognize his own. He must go beyond his professional role and leave himself open as a fellow human being with the same wounds and suffering
-Publisher

The Wounded Healer is a hope-filled and profoundly simple book that speaks directly to those men and women who want to be of service in their church or community, but have found the traditional ways often threatening and ineffective. In this book, Henri Nouwen combines creative case studies of ministry with stories from diverse cultures and religious traditions in preparing a new model for ministry. Weaving keen cultural analysis with his psychological and religious insights, Nouwen has come up with a balanced and creative theology of service that begins with the realization of fundamental woundedness in human nature. Emphasizing that which is in humanity common to both minister and believer, this woundedness can serve as a source of strength and healing when counseling others. Nouwen proceeds to develop his approach to ministry with an analysis of sufferings -- a suffering world, a suffering generation, a suffering person, and a suffering minister. It is his contention that ministers are called to recognize the sufferings of their time in their own hearts and make that recognition the starting point of their service. For Nouwen, ministers must be willing to go beyond their professional role and leave themselves open as fellow human beings with the same wounds and suffering -- in the image of Christ. In other words, we heal from our own wounds. Filled with examples from everyday experience, The Wounded Healer is a thoughtful and insightful guide that will be welcomed by anyone engaged in the service of others.
-Publisher