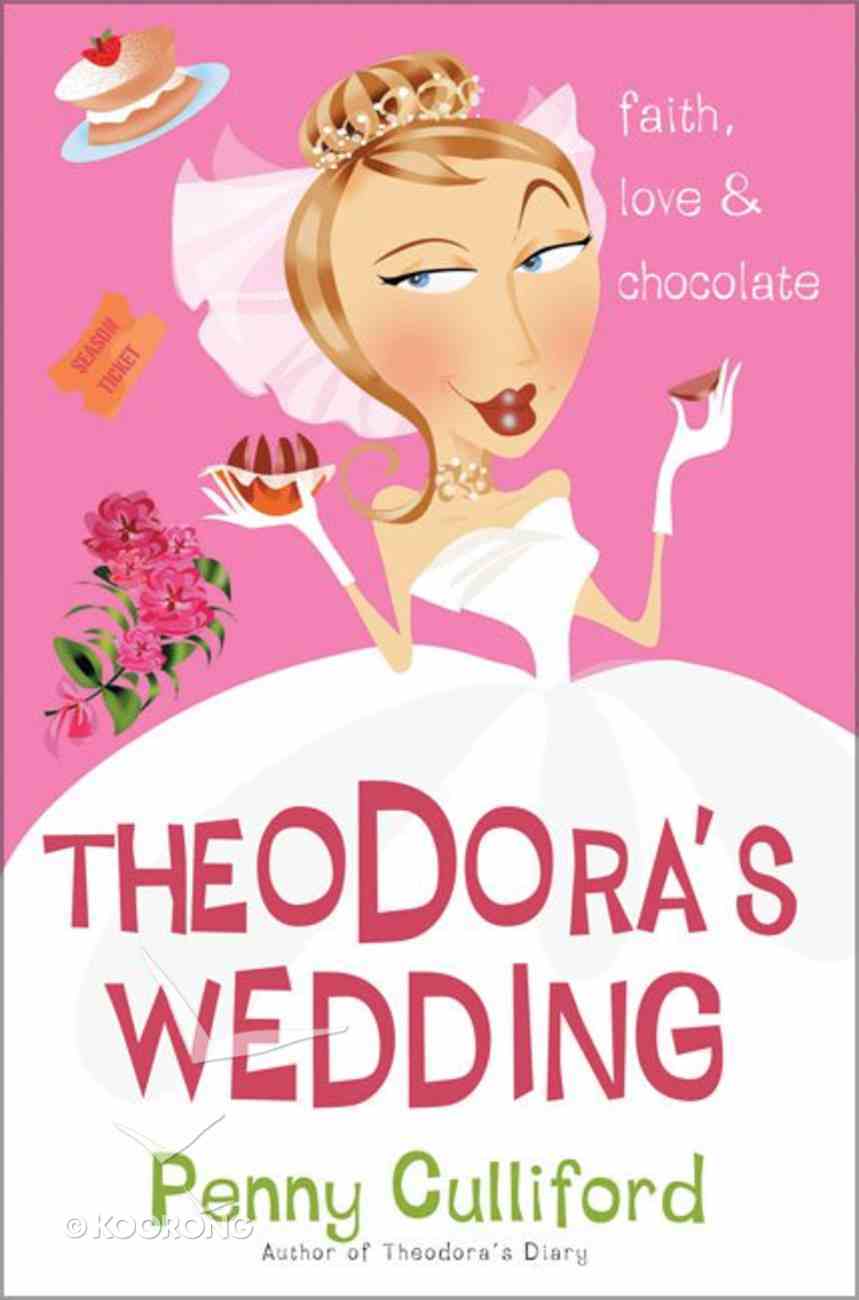 Synopsis: More of the hilarious, sparkling and endearing diary of thirty-something Christian, Theodora Llewellyn. Description: I've actually done it! I've kept up my diary for over a year. I may not have grown very much spiritually, nor have...

Description: I've actually done it! I've kept up my diary for over a year.

I may not have grown very much spiritually, nor have I been hailed as the next British supermodel, but I have gained a fianc, even if he is football mad. And to cap it all, I weigh half a stone less than I did this time last year.

Welcome back to Theodora's world. Now a bit older but not much wiser, thirty-something Theodora Llewellyn begins her second year as a diarist. And as usual, the results are endearing, hilarious and delightfully human.

Joy, bliss, ecstasy! Have just tried my holiday clothes on and they are actually too big! What a fabulous excuse to go and buy some new ones. Unfortunately, bank account doesn't agree. Saving to get married is such a nuisance.

In her search for life, love and a plentiful supply of chocolate, Theodora discovers that the course of true love never runs smoothly, especially when a voice from the past precipitates a crisis. But fear not - Theodora's humour and wit are up to the challenge. In the end, just one question remains unanswered: Exactly how much vitamin C is there in a chocolate orange?

More of the hilarious, sparkling, and endearing diaries of a quirky thirty-something Christian woman Now a bit older, but not much wiser, Theodora in her second year as a diarist finds herself lurching from crisis to hilarious crisis. Her differences with the chintzy curate's wife have turned critical, and her one "voice of reason," her sister, has enough problems of her own. Her engagement to Kevin runs into a whirlwind when someone from the past reappears and presents Theodora with a perplexing choice.
-Publisher

Penny Culliford attends her local Anglican church, which bears no resemblance to Saint Norbert's. The author of Theodora's Wedding and Theodora's Diary, she likes chocolate, TV sitcoms, and unexpected acts of kindness. She dislikes celery, stick insects, and people who take themselves too seriously. She lives in Kent, England, with her husband and children. A