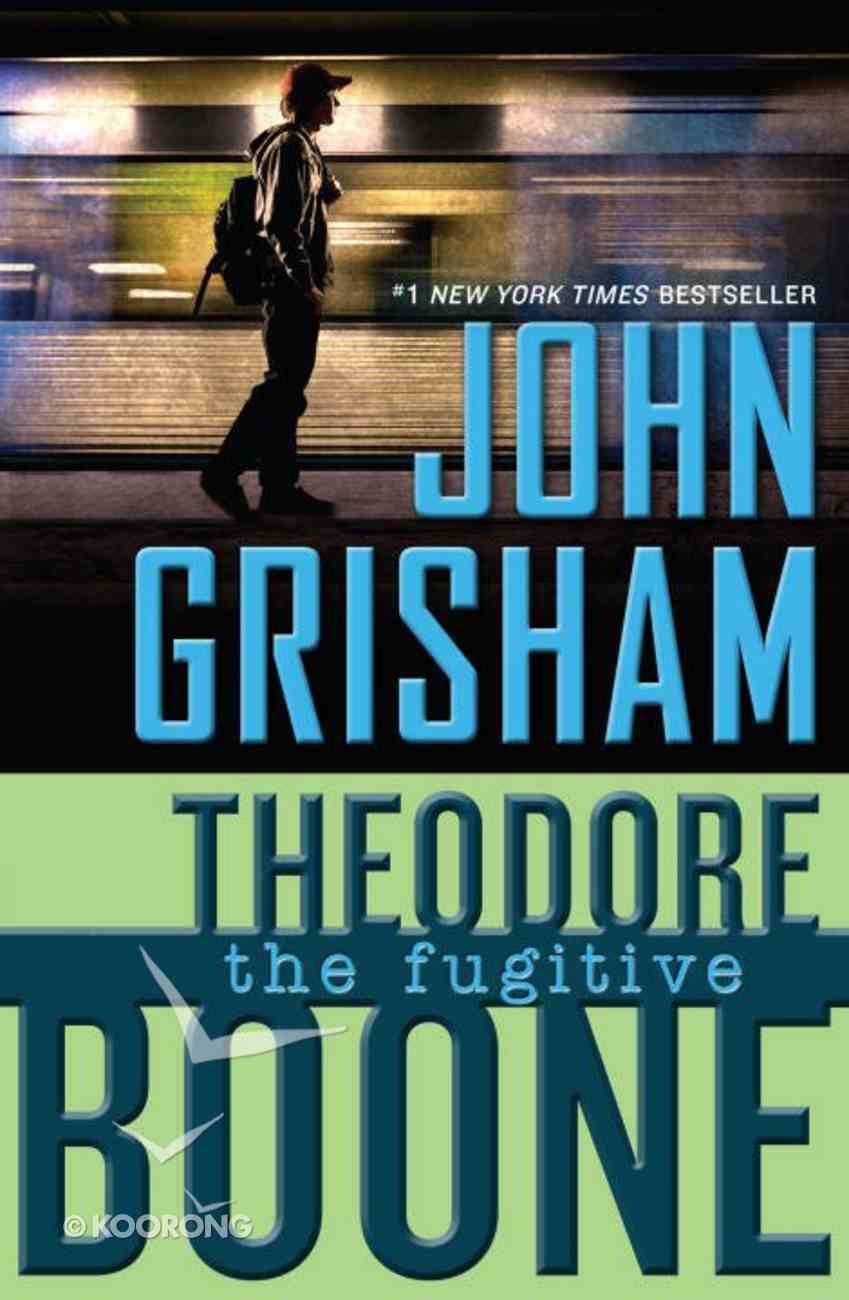 :Theodore Boone returns in this fifth adventure from #1 New York Times bestselling author John Grisham, master of the modern legal thriller Theo Boone thought the danger had passed, but he's about to face off against an...

Theo Boone thought the danger had passed, but he's about to face off against an old adversary: accused murderer and fugitive Pete Duffy. On a field trip to Washington, DC, Theo spots a familiar face on the Metro: Duffy, who jumped bail and was never seen again. Theo's quick thinking helps bring Duffy back to Strattenburg to stand trial. But now that Duffy knows who he is, Theo is in greater danger than he's ever been in before. Even when everything is on the line, Theodore Boone will stop at nothing to make sure a killer is brought to justice.

Praise for the Theodore Boone series

"Not since Nancy Drew has a nosy, crime-obsessed kid been so hard to resist."--The New York Times

Bestselling novelist John Grisham is a former lawyer and politician. He was born in Jonesboro, Ark. in 1955. He was admitted to the bar in Mississippi in 1981 after earning his law degree from the University of Mississippi, specializing in criminal law. While a lawyer in private practice in Southaven, Miss., Grisham served as a Democrat in the Mississippi House of Representatives from 1983 until 1990, when Paramount Pictures paid him $600,000 for the film rights to his second novel, The Firm (1991). With this success, he retired to write legal thrillers full-time. Grisham's first novel, A Time to Kill (1989), was written mornings before work and is based on his reaction to the testimony of a real-life preadolescent rape victim. It took him two years to finish and three years to get 5,000 copies published. However, the critical acclaim of The Firm led to the republication of A Time to Kill in 1992. Since then, it has sold more than 8.6 million copies and lasted 80 weeks on the bestseller list. First editions of the work are now worth almost $4,000 each. Since 1991, Grisham has published a book a year. He is a prolific writer-- he began writing The Firm the day he completed A Time to Kill. All his books are works of suspense, featuring a lawyer as the chief character and involving complex conspiracies and controversial legal issues such as the death penalty and lawyer-client privilege. His books include The Pelican Brief (1992), The Client (1993), The Chamber (1994), The Rainmaker (1995), The Runaway Jury (1996), The Partner (1997), The Street Lawyer (1998), and The Testament (1999).