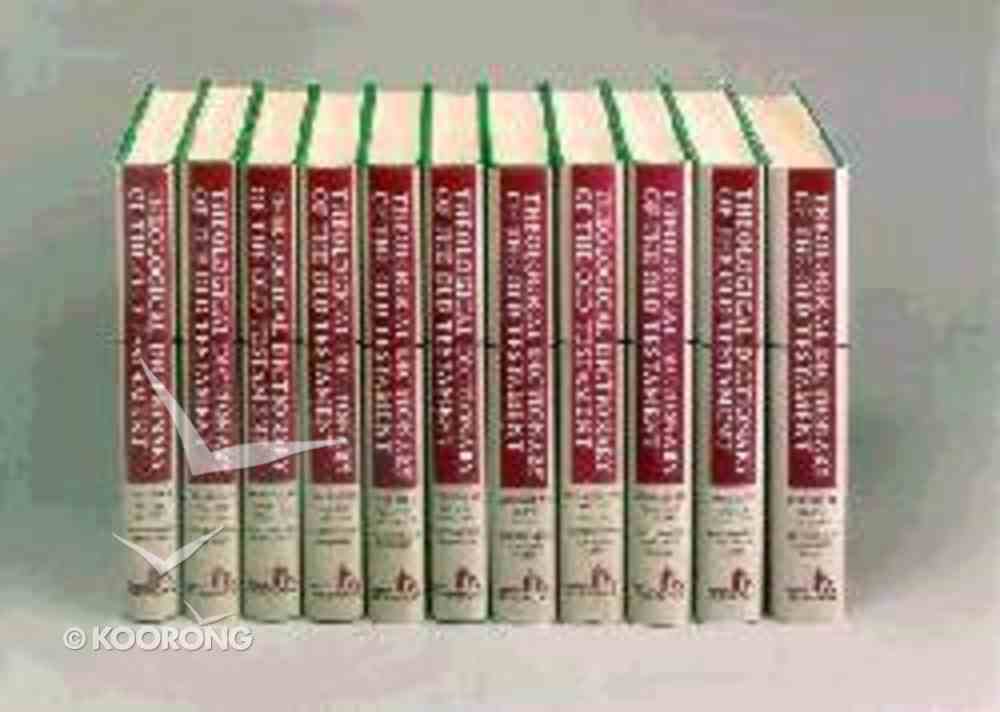 Analyzes the meaning of Hebrew terms used in the Old Testament, considering their occurrences in ancient Near Eastern texts.

Analyzes the meaning of Hebrew terms used in the Old Testament, considering their occurrences in ancient Near Eastern texts.
-Publisher