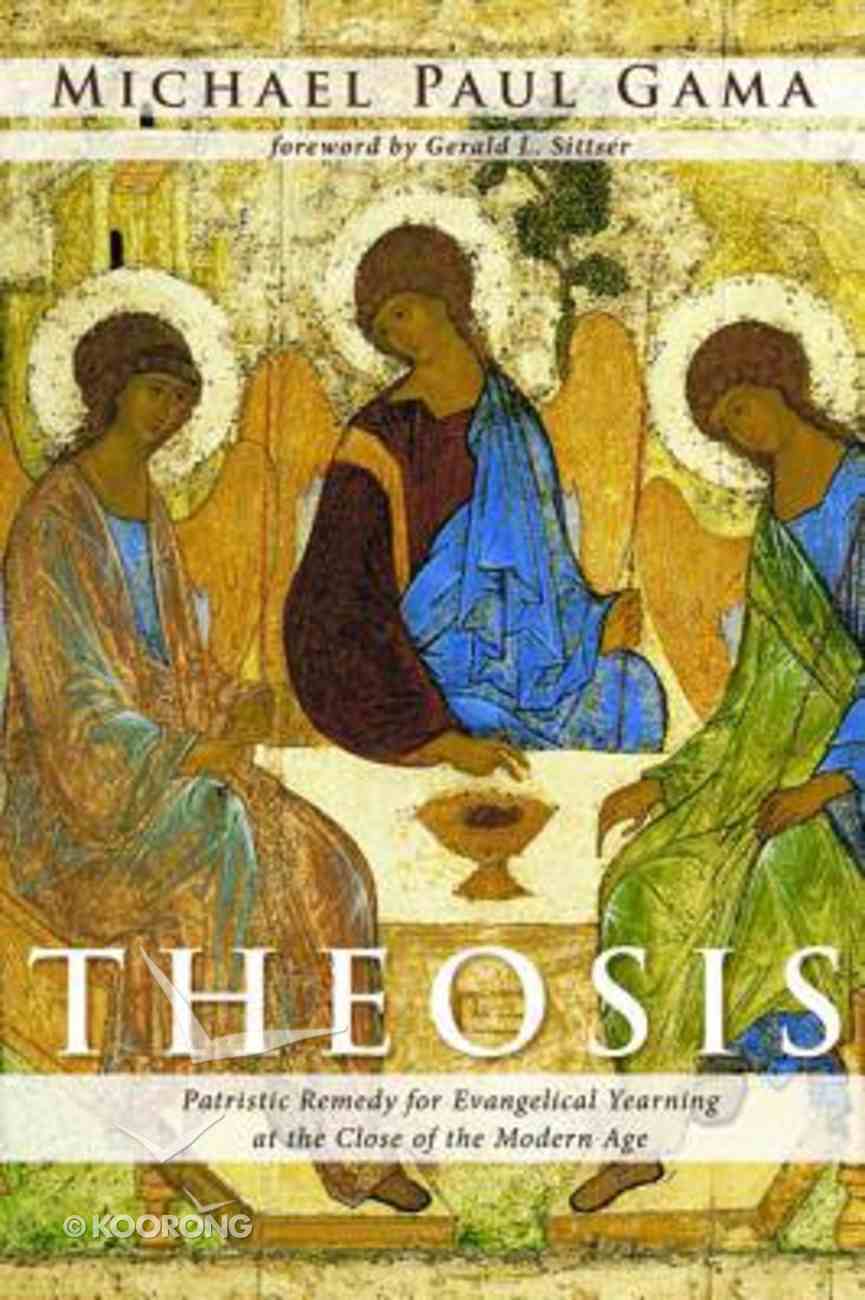 Evangelicalism is reaching an inflection point. The exodus of millennials from Evangelical churches and the growth of those self-identifying as ""Nones,"" as in ""None of the Above,"" for their church affiliation, is concerning for the movement's future. Evangelical leaders offer...

The Assault on Priesthood
Lawrence B Porter
eBook

Evangelicalism is reaching an inflection point. The exodus of millennials from Evangelical churches and the growth of those self-identifying as ""Nones,"" as in ""None of the Above,"" for their church affiliation, is concerning for the movement's future. Evangelical leaders offer mixed responses to this challenge--from circling the wagons to an enthusiastic ""Everything must change!"" posture. Theosis takes a different approach. Seeking to understand Evangelicalism and its origins, this book suggests that Evangelicalism is best understood as the sibling of western, Enlightenment Modernity, which served it well ... until the modern cultural ethos began to shift dramatically toward post-modernity. In this shift, young Evangelicals--principally postmoderns themselves--are abandoning ""their father's Evangelicalism"" and its perceived linearity, hyper-rationalism, either/or exclusivity, and faith expression, too often perceived as stripped of mystery and wonder. Theosis proposes that to move forward, Evangelicalism must go back to the future, to re-engage with the patristic understanding of salvation as theosis; deification, or union with God. This radical return--and broadening of the doctrine of salvation--has begun to gain traction in Western Christendom, slowly being considered as it has always in the Christian East, as mere Christianity. ""For those seeking answers in this time of societal upheaval, this well written and researched work proposes a very ancient doctrine as the key for a renewed engagement of Christianity with American culture. In addition to the wonderful research he presents, Dr. Michael Gama's spiritual journey from Evangelical Christianity to Catholic Christianity is as compelling as his Maronite perspective is refreshing."" --Anthony Lilles, Associate Professor; Academic Dean, The Avila Institue of Spiritual Formation; Academic Dean, Saint John's Seminary, Camarillo, CA ""Michael has written a marvelous and ambitious book--part historical narrative, part theological tract, part apologia, part pastoral letter, part prophetic call... . I commend this book to you, the reader. He invites us to join him on a journey--or more appropriately, a pilgrimage--to explore what has been lost to the memory of the church but can be found again. He is a trustworthy guide who will help us do the finding. I am one who is ready to follow."" --Gerald L. Sittser, Professor of Theology, Whitworth University ""Michael Gama shows how American Evangelicalism rose in concert with Modernist rationalism and is now falling into decline--especially among America's youth--as modernism gives way to postmodernism. Interweaving his personal story with cultural history, Gama offers a promising way forward by looking back, recovering the insights of the early Church Fathers."" --David C. Downing, Author of The Most Reluctant Convert: C. S. Lewis's Journey to Faith and Into the Region of Awe Michael Gama received his MDiv from Fuller Seminary and his Doctorate of Ministry from George Fox Evangelical Seminary. Born and baptized Roman Catholic, and raised in Evangelicalism, he is now a member of the Maronite Catholic Church, an Eastern Catholic Church in full fellowship with Rome. He teaches at the Avila Institute and is a Faculty Advisor at George Fox Seminary. He and his wife live in Oregon, have three children, and eight grandchildren.
-Publisher

Understanding Prayer For the Dead
James B Gould
eBook