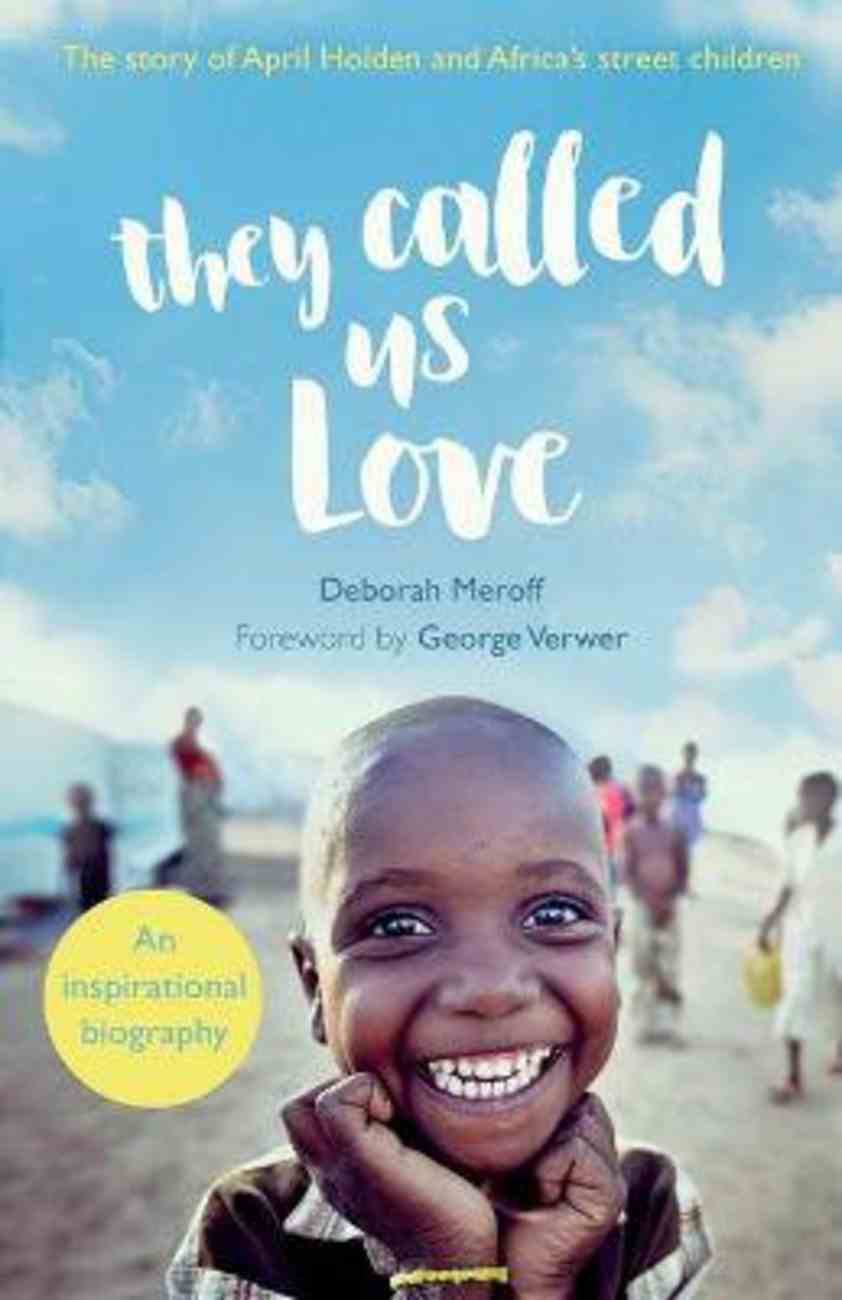 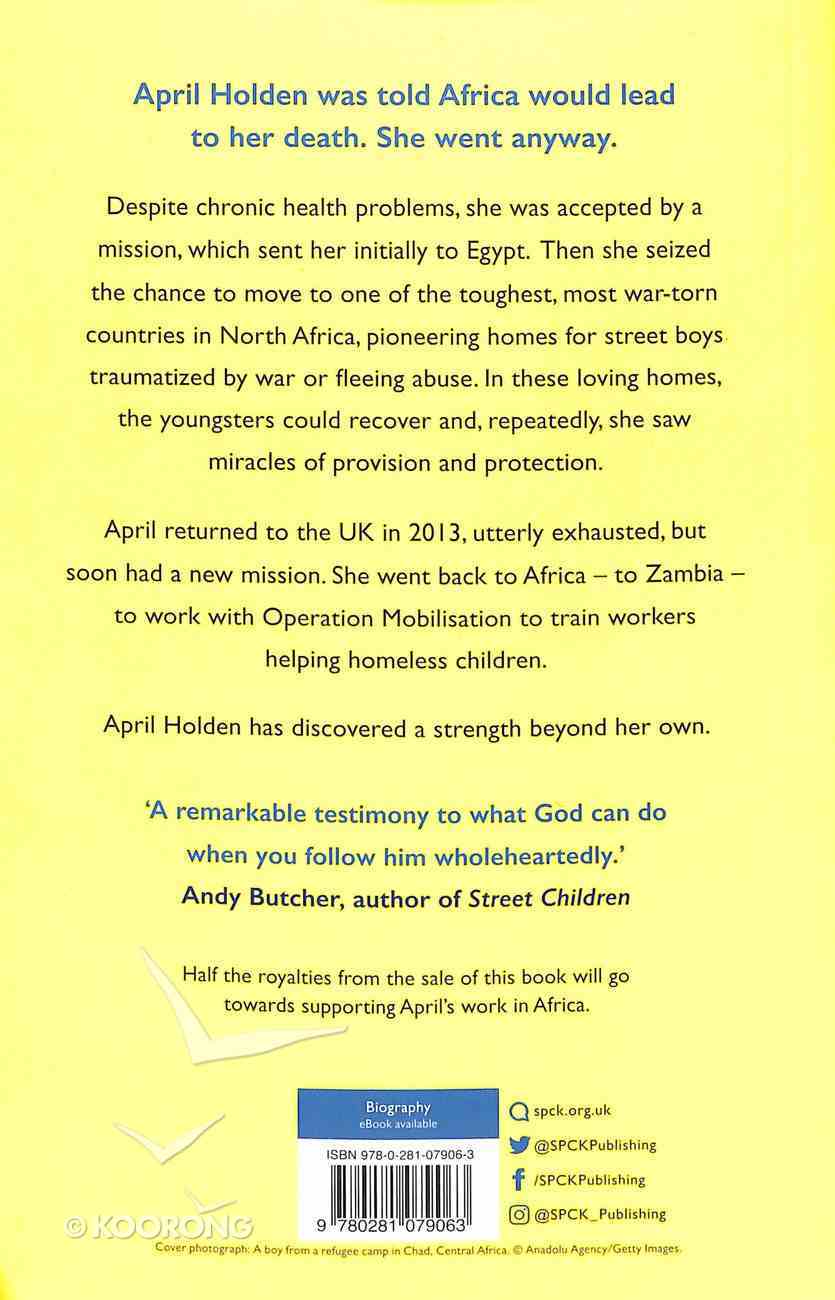 They Called Us Love: The Story of Christine Jones and Africa's Street Children

April Holden comes from St Helens, Merseyside. As a child she suffered from persistent ill health, and was both physically and emotionally fragile.Coming to faith at age 7, she became convinced that God was calling her to work with street...

50 available
Expected to ship within 11 hours from Australia.
Learn More
Free Shipping
for orders over $99.

April Holden comes from St Helens, Merseyside. As a child she suffered from persistent ill health, and was both physically and emotionally fragile.Coming to faith at age 7, she became convinced that God was calling her to work with street children in Africa. While at university she applied to Africa Inland Mission, but they rejected her because of her chronic health problems. She then trained as a teacher, and during this period surrendered her will completely to the Lord. In due course she was accepted by another mission, who sent her initially to Egypt for training. While there she had an opportunity to move to another part of North Africa, where the needs of the street boys were most acute: many had been traumatized by war, or were the offspring of sex workers, or had fled abuse. She opened a series of centres, despite ongoing infirmity caused by arthritis in her spine and frequent, severe muscle spasms.When the Americans invaded Iraq in 2003 April's adoptive country reacted angrily, attacking anyone who looked American. One day, faced with an angry mob, April was protected in her car by four large men who held the crowd at bay while she escaped to a nearby compound: the following day she looked for them to thank them, but the manager of the compound assured her he had been alone.After harrowing experiences during the separation of the North and South parts of the country, she returned to Britain in 2013, emotionally and physically exhausted. Her mission insisted she took a sabbatical but within the next year she was back in action, this time working with Operation Mobilisation from a base in Zambia, where she continues to train workers in surrounding countries. Her team has also begun to train professionals like police officers who are already working with vulnerable children. Her passion is to prepare missionaries to serve as facilitators alongside African churches and communities, mobilizing and equipping them to work with homeless children and youth in a godly, professional and sustainable manner. She continues to work tirelessly to this end.April Holden has discovered a strength beyond her own.
-Publisher

Deborah Meroff has traveled to over 80 countries in the last 18 years in her role of journalistat-large for the Christian mission organization, Operation Mobilization. She has had several books and dozens of articles published. Meroff is also a columnist of Woman Alive magazine.